The German Word ‘Sitzfleisch’ Posted by Constanze on Oct 31, 2018 in Language

Guten Tag! Today I’d like to talk about another ‘untranslatable’ German word, namely: Sitzfleisch. This is a word that has been adopted by the English language, too, and which some think explains the German people’s efficient and productive nature. But before we get into that, let’s look at the word in more detail.

Literally, the word Sitzfleisch means ‘sit flesh’ or ‘sit meat’. It consists of the verb sitzen – to sit (or the noun der Sitz – the seat) and das Fleisch, the German word for flesh or meat.

So what does it mean? Sitzfleisch has two meanings, one more literal and the other more figurative. 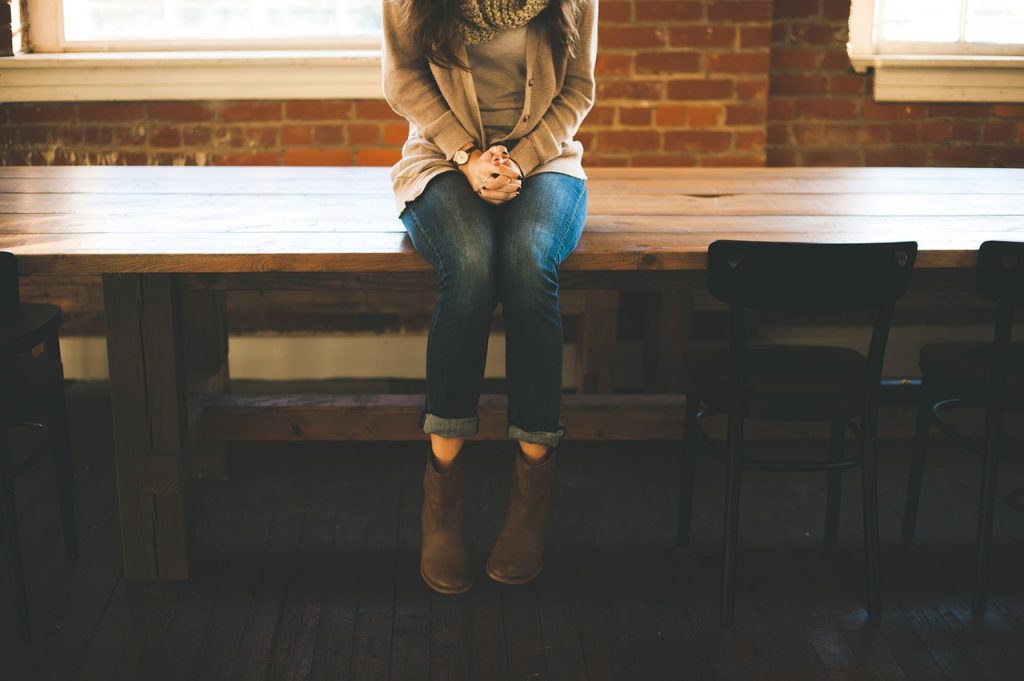 Firstly, it refers to the actual flesh on your butt. As an example of the word in use in this way, you might say something like:

Do you need a cushion?
No, I’ve got lots of Sitzfleisch! 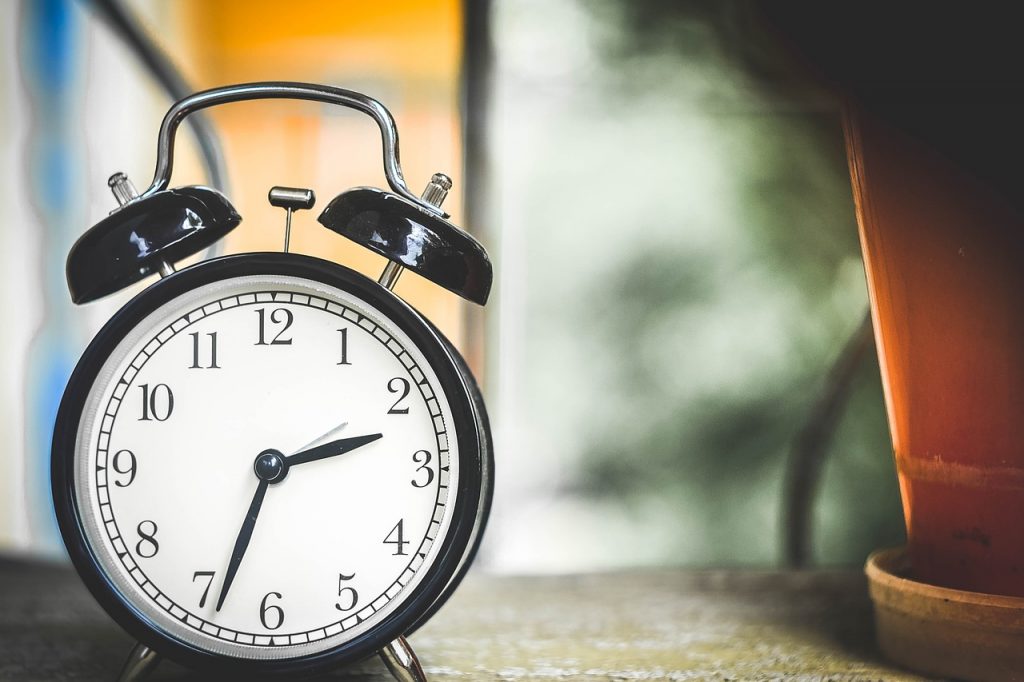 The other meaning of Sitzfleisch is endurance/patience. In German, if you say someone ‘has a lot of Sitzfleisch’, it means they have the ability to endure lengthy or boring tasks until they’re done. The great thing about this word is that it can refer to any number of situations, such as the ability to endure long, tedious meetings, or having patience while someone talks at you, even though you’re not interested. Someone who can handle a long-haul flight may also be described as having lots of Sitzfleisch.

Sie hatte einfach kein Sitzfleisch mehr,
She simply did not have any Sitzfleisch (patience/endurance) left. 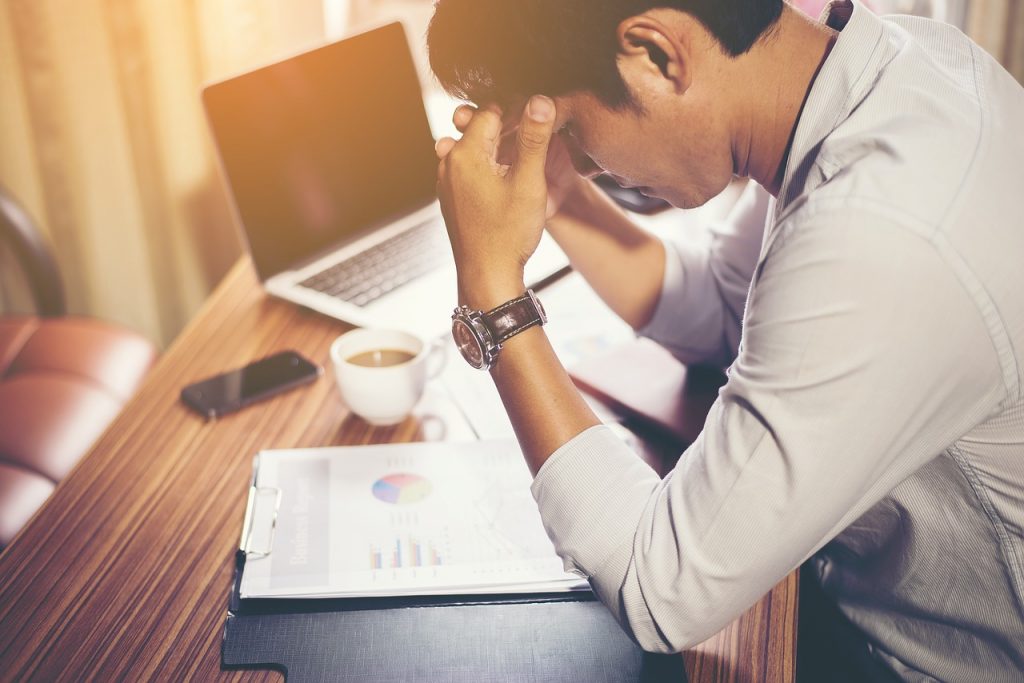 The term Sitzfleisch is also often used in a more positive way, and that is in connection with work. Germans have long been stereotyped as being hard-working, productive and efficient in the workplace, despite often working fewer hours than their UK counterparts, for example. Could it be because the Germans have the word Sitzfleisch in their vocabulary that people think of them this way?

This German word Sitzfleisch, with its dual meaning, doesn’t have a straight-forward equivalent in other languages. It was even adopted by the English language, where it has the same meanings. It is often used in Schach (chess), a game which requires a lot of Sitzfleisch – both physical and figurative!