In our series on untranslatable words, we look at words in German that have no direct English equivalent. Today, we look at the curious, but enjoyable Saftladen. 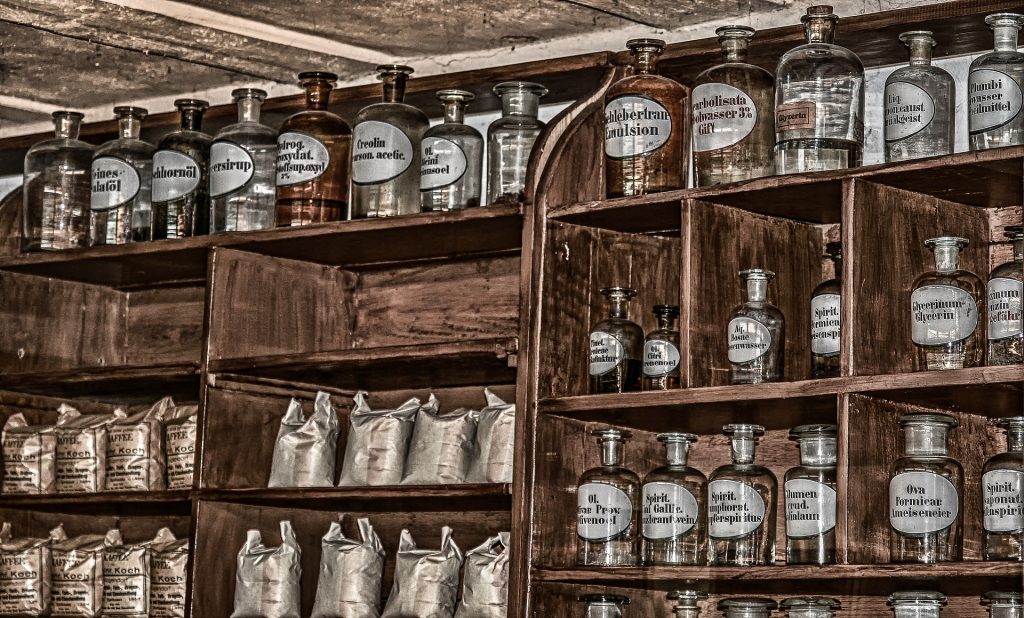 A Saftladen (Image from Pixabay.com)

According to the Duden, a Saftladen is a:

So basically, a Saftladen Nichtskönner is a place that you do not want to visit. It is the in establishment form.

What would be a literal translation of Saftladen?

Literally translated, Saftladen means, surprisingly “juice shop”. But how did juice shops get this terrible reputation?

It all started in the 19th Jahrhundert (century), Apotheken (pharmacies) were called Saftladen as a joke, because they had all their bottles and concoctions that the Apotheker (pharmacist) would mix themselves… All these Fläschchen (little bottles) of Medizin (medicine)… It was not something everyone trusted.

However, a joke is not necessarily negative. This came in the following Jahrhundert, when Saftladen became a term also used for Kneipen (bars) and Spirituosenläden (liquor stores). After all, those establishment too sell Säfte of all kinds – not necessarily better-tasting and by some believed to be healthful, just like Medizin. These shops, of course, had a less than optimal Ruf (reputation), and there the bad connotation was born.

Over time, the term Saftladen was used for any establishment that did not fulfill its service, was too expensive or in any other way did not fulfill the Erwartungen (expectations) of the Kunde (customer).

Nowadays, the term Saftladen is somewhat going through a renaissance. The term is often used both seriously and jokingly. And, fully embracing the sarcasm, stores that sell freshly pressed juices and smoothies, a sector that has been booming in recent years, are often referring to themselves as Saftladen – because they sell Säfte (juices), after all.

How would you use Saftladen in a sentence? 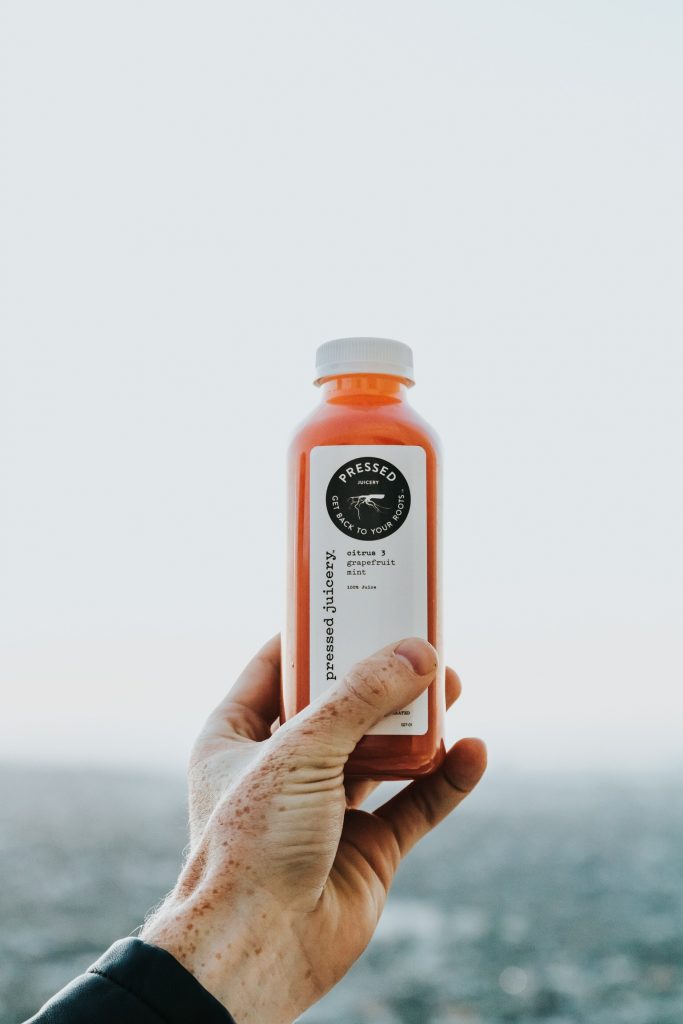 The modern Saft (Image by Devin Avery at Unsplash.com)

In a sentence, Saftladen would be used as follows:

(Man, the waiter is really rude! I will never have food again at such a “juice store”!)

(The butcher on the corner? When I bought there last time, the meat was pretty much rotten. Stay away from that “juice store”!)

What is the nearest English equivalent of Saftladen? 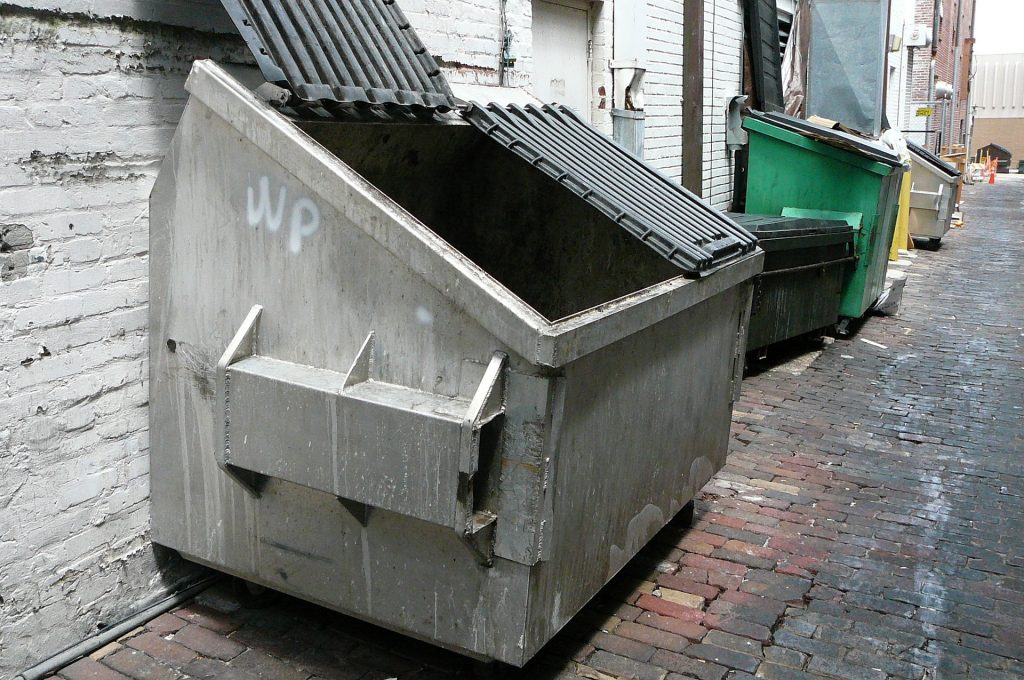 In English, you would refer to a place like this as a dump or pigsty. While that more refers to a place being filthy, a Saftladen can have the same meaning. So Saftladen is a bit broader than either of those words.

What do you think of the word Saftladen? Do you have a similarly strong word for something like this? Let me know in the comments below!