Guten Tag! We’re back with another untranslatable words post! In this series, we look at the quirkiest, most interesting words the German language has to offer – words which, often, point at a very specific feeling or situation, and don’t have a perfect translation in English. Today’s untranslatable word is die Scheißfreundlichkeit.

What does die Scheißfreundlichkeit mean? 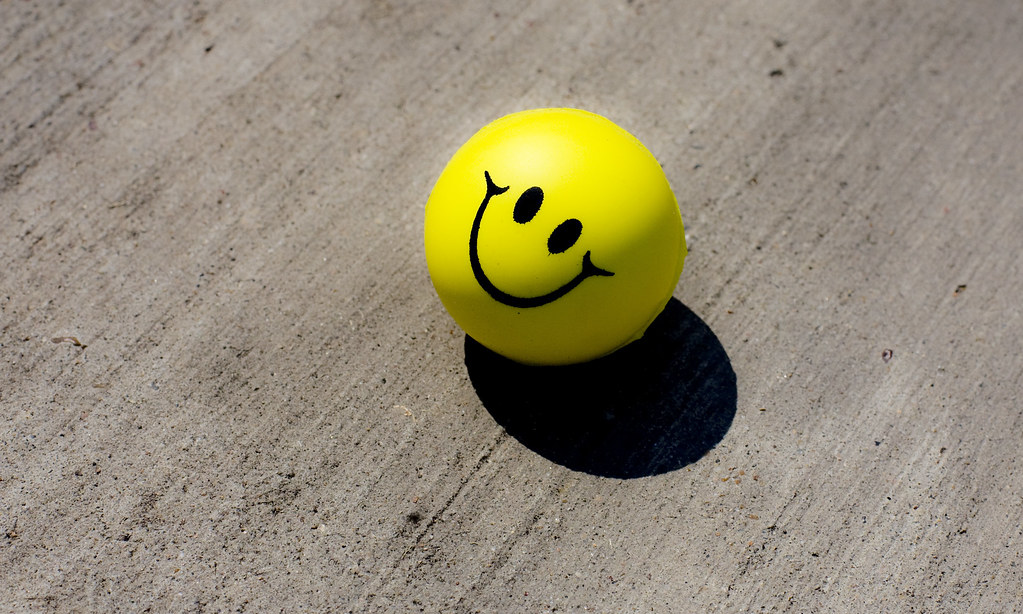 A person who is scheißfreundlich always wears a fake smile. Photo by J E Theriot on flickr.com under a CC license (CC BY 2.0)

What is the literal translation of die Scheißfreundlichkeit?

It is made up of the words der Scheiß/die Scheiße (shit) and die Freundlichkeit (friendliness), so it’s literally ‘shit friendliness’.

How would you use die Scheißfreundlichkeit in a sentence?

Using it as an adjective, you simply say someone ‘is’ scheißfreundlich, in the same way that you’d say someone is freundlich (friendly): 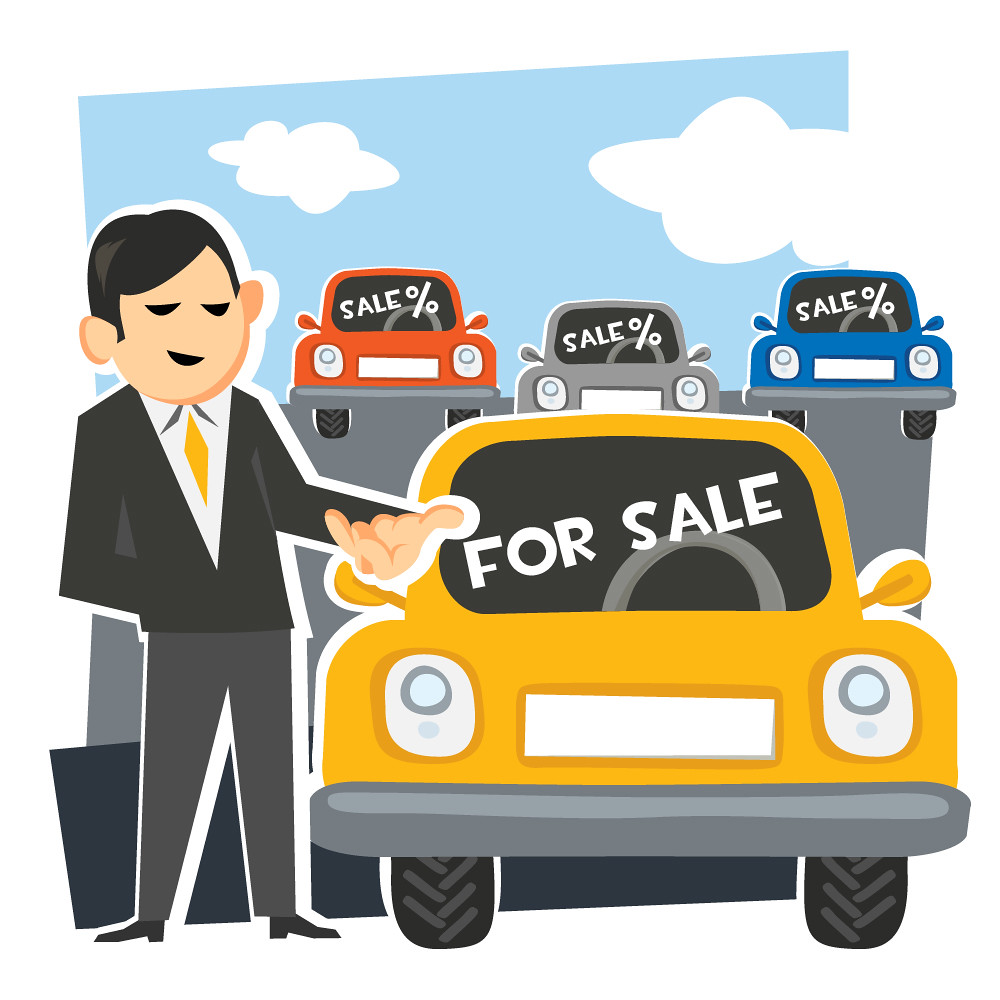 Ever met a salesman who was scheißfreundlich? Photo EveryCarListedP by on flickr.com under a CC licence (CC BY-SA 2.0)

What is the nearest English equivalent to die Scheißfreundlichkeit?

The closest I can think of is ‘fake’ or ‘two-faced’, when someone acts one way but is another. Then there’s the more colloquial word ‘frenemy’ – a mixture of friend and enemy. But none really capture the essence (and bluntness!) of Scheißfreundlichkeit. Can you think of any?

In the German language, you can add the word Scheiß to the front of any word to emphasise what you are saying. For example, to say it’s cold you’d say Es ist kalt. However, if it’s really cold, and you want to express annoyance at that, you can say Es ist scheißkalt! (‘It’s bloody cold!’). This works for nouns as well as adjectives: If a particular object is annoying you, for example, you can express this annoyance by saying Diese Scheißlampe! (This shitty lamp!) or Dieser Scheißkühlschrank! (This shitty fridge!)

Please note that using Scheiß in this way is strictly informal – don’t use it around your German boss or anything. 😉

I hope you’ve found this interesting. As always, leave any further suggestions in the comments!