Hello and welcome to another post on untranslatable German words, where I bring you the quirkiest, funniest and most intelligent words that the German language has to offer – and ones that are difficult to find a direct translation for! Today’s word is der Morgenmuffel. 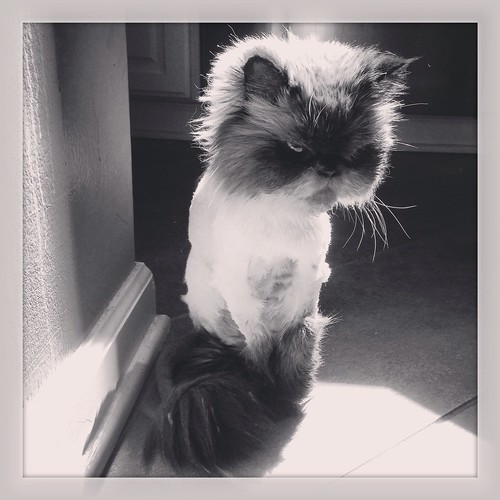 The face of a Morgenmuffel. Photo by plannerjohn365 on flickr.com under a CC license (CC by 2.0)

What does der Morgenmuffel mean?

In German, a Morgenmuffel is someone who is extremely grumpy in the mornings. I’m sure you all know at least one of them – maybe you even are one yourself! They are the kinds of people who think 10 am is an early start, and need about 4 cups of coffee before they can function. The German language, of course, has a word for these people!

What is the literal translation of der Morgenmuffel?

It is a combination of the words der Morgen – morning and der Muffel – grump/grouch. So it literally means ‘morning grouch’.

There are actually several compound nouns in German that begin with the word ‘Morgen’ (morning), such as:

It seems you can do anything with the word Morgen! 🙂
So if a Morgenmuffel is someone who doesn’t do mornings, what is a morning person called in German? Could you call them der Morgenmensch – lit. ‘morning person’? Yes, you absolutely could! The opposite (a night person) would be der Nachtmensch – lit. ‘night person’. In German, the word for ‘Night owl’ (someone who prefers/is more productive at night) is also an easy translation: die Nachteule (die Eule – owl). 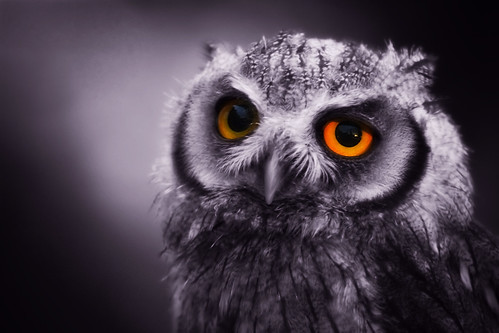 How would you use der Morgenmuffel in a sentence?

Quite simply, you’d say someone ‘is’ a Morgenmuffel. “Dieser Mann ist so ein Morgenmuffel!” – „This man is such a morning grouch!“

What is the closest English equivalent to der Morgenmuffel?

The word ‘grouch’ on its own is probably the closest, but it doesn’t specifically describe someone who is grouchy in the mornings. Is there a better word? If there is, let us know in the comments!