What’s Your Favorite Look Back? Jahresrückblicke in Germany Posted by Sten on Dec 31, 2021 in Culture, News, Television

It’s the very last day of the year, and in Germany, that’s a great time to look back on the previous year. Today, and the last few days, were once again filled with so-called Jahresrückblicke (m, end-of-year reviews). Here’s a few that you can watch yourself!

Looking back at an eventful year 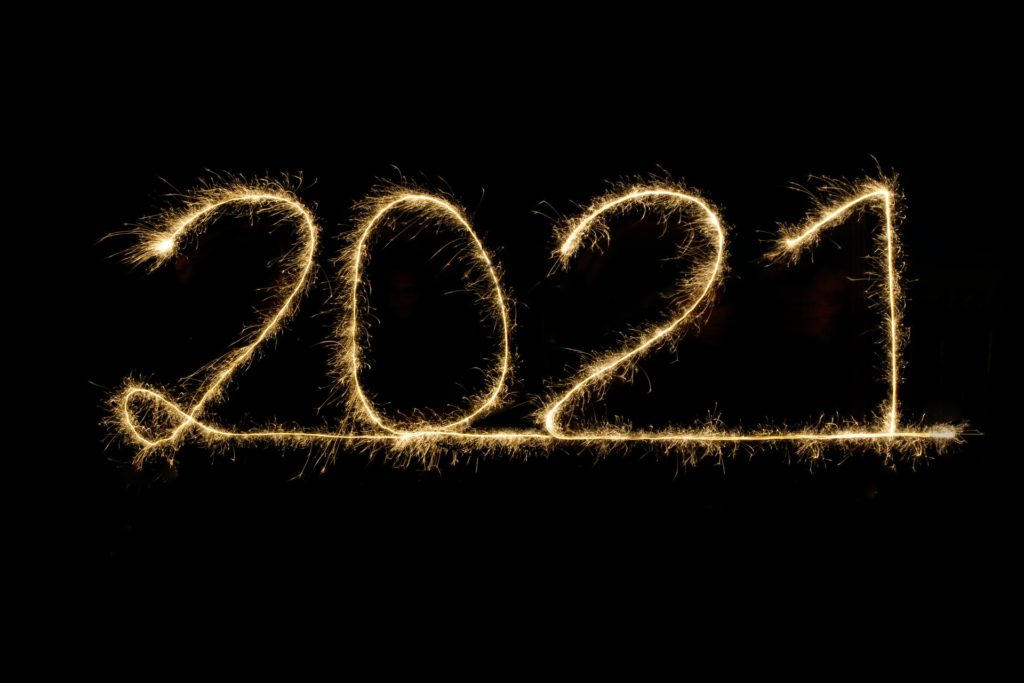 Photo by Moritz Knöringer on Unsplash

Jahresrückblicke in Germany exist for a multitude of reasons. People simply like to look back on the year and close a chapter to then look ahead and see what’s to come. And Germans are no different. From BILD to ARD, from MDR to satirical Extra 3. So without further ado, here’s a list of some fun and serious Jahresrückblicke from Germany.

ARD, the primary public channel on German TV (yes, they do the famous Tagesschau evening news), hosts their own Jahresrückblick. This one, in the classic style, focuses on die Nachrichten (the news). In just under an hour, they discuss der Sturm auf das Capitol (storm on the Capitol) to die Omikronvariante (omicron variant) that is now wreaking havoc across Germany and other parts of the world. If you want to choose only one, and you want it to be about the news, this one could be the one to watch. With German subtitles, it makes it easier to follow as well.

ZDF, also known as das Zweite (the Second), is public channel 2 on German TV (naturally). They have a whole host of Jahresrückblicke, from the Jahr der Promis (the year of celebs) to der satirische Jahresrückblick 2021 (the satirical end-of-year review 2021). You could fill your screens all day with just ZDF! But there’s more of them, of course.

Space Frogs is a German YouTube channel that has fun and makes jokes more than being a serious news channel, but they do have some political content as well. It’s interesting as well, as it is a more representative view on politics from the youth than what a more general channel like Tagesschau would do. But that’s not the kind of Jahresrückblick they made – no, they focused on one thing specifically: Memes! So, what were die coolsten Memes des Jahr? (the coolest memes of the year?) Go check it out in their Meme Rewind 2021!

Perhaps you want to see something more tranquil? Well, we have something for that too! The Tiergarten Schönbrunn (Zoo Schönbrunn) in Vienna created their own Jahresrückblick of 2021! In about 6 minutes, you get to look back at some animals doing their thing. Was ist schöner als das?

Which one is your favorite Jahresrückblick? Is there a nice one in your country? Let me know in the comments below!