Bombay Duck only in Bombay Posted by Nicole Herbert Dean on Aug 20, 2021 in Culture, Food 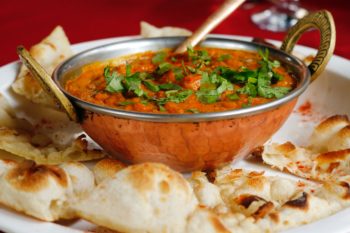 Photo by Marvin Ozz from Pexels

I am a proud Bombayite. I still refer to my city as Bombay and not Mumbai as it is now known. As with many cities, Bombay has its eccentricities. May I say beloved eccentricities? I along with many who have left the shores of Bombay, decades ago, still get nostalgic when we hear certain food terms. Nowhere else can one find these kinds of foods that I am about to write about. Many other cities have tried, believe me. But none come close.

So what are the foods that one finds in Bombay? Let’s start with the ones that bear the city’s name.