Summer Traditions Posted by Rachael on Jun 21, 2019 in Hindi Language

As yesterday was the longest day of the year in terms of daylight hours (or Summer Solstice), which many people consider as ushering in the true intensity of summer (गर्मी/garmi or ग्रीष्म/greesham), I thought it would be fitting to discuss some of my summer reminiscences (याद/यादें, yaad/yaade, sing/plural) from the time I spent in Rajasthan (राजस्थान). Although summer can be a punishing season (ऋतु/ritu or मौसम/mausam) indeed, with soaring temperatures (तापमान/taapmaan) and blinding sun (धूप/dhoop or सूरज/sooraj), it can also be a cathartic time filled with beauty and its own unique forms of wonderment. Early summer in North India (Rajasthan specifically) is a season of breathless anticipation – a restless wait (इंतज़ार/intazaar) for the monsoon or rainy season (सावन/saawan), occurring roughly in June through September, when the stifling heat suddenly breaks and rain (बारिश/baarish) thunders down. 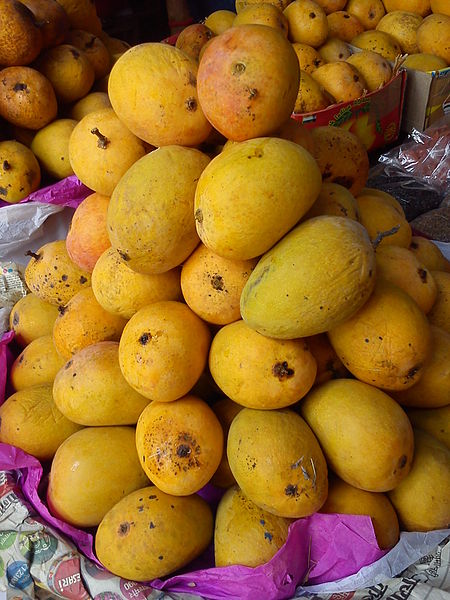 In addition to the monsoon, which is both a blessing and a curse in that it can flood roads (though severe, long-lasting floods don’t often occur in Rajasthan, which has a semi-desert climate) and negatively impact transportation, people eagerly await summer for its fruits (फल/phal), such as lychee (लीची/leechee), mango (आम/aam) and jamun (जामुन/jaamun). In the summertime, anyone will tell you that mangoes reign supreme. After waiting several long months for mango season to arrive, people flock the bazaars and supermarkets, buying up a dizzying variety of ripe mangoes to eat plain, with spices (as in fruit chaat/चाट, which is a mixture of chopped fruit and savory spices in a fruit salad-style dish) or to blend up into a delicious mango shake. Jamun is a type of fruit you may not have heard of as it is most commonly found in and native to the subcontinent. This fruit has the appearance of an oblong plum and has a very tart flavor and surprising texture. It is not everyone’s cup of tea, but it is worth trying at least once.

Another refreshing food item, which is partially comprised of fruit, is the fresh lime (नींबू-neembu, in India, lemon and lime are often referred to by the same word) soda. This drink is composed of seltzer water, fresh lime juice and simple syrup (a combination of sugar (चीनी/cheenee) and water (पानी/paani); generally, these components are served separately – a glass bottle of seltzer and containers of freshly squeezed lime juice and simple syrup so that the person drinking can create their own combination of flavors according to their individual taste. It is also popular to put a mix of cumin (जीरा/jeeraa), salt (नमक/namak) and other spices (मसाला/मसाले, masaalaa/masaale, sing/plural) into this drink to give it a savory bite. 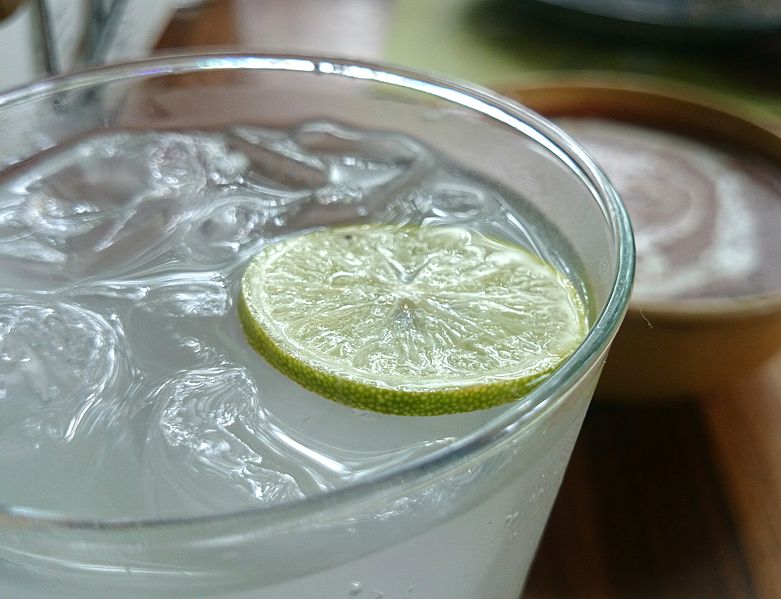 Another culinary delight, which is particular to Rajasthan, begins to appear especially around the festival of Teej. This festival, which takes place in early August, honors the goddess (देवी/devi) Parvati and her union with Lord (देव/dev) Shiva. During this time, sweet makers concoct “ghevar,” (घेवर) a prized sweet that consists of a cake-like bottom layer soaked in sugar syrup and topped with a frosting-like substance made of paneer (it is not savory, but rather extremely sweet). Although many Westerners may complain that this dessert (मिठाई/mithaai=sweet) is far too sweet (मीठा/meethaa), I personally think it’s delicious and would consider it a crime to visit Rajasthan without trying at least one bite.

During Teej, a procession in the old city of Jaipur is a major tourist attraction as well as a matter of interest and celebration to locals. A local band comes to play, as well as caparisoned elephants (हाथी/haathi) and dancers. The procession, although formidably crowded, is worth seeing, preferably from a balcony in the old city so that you can appreciate the fervor and beauty of the जुलूस (juloos=parade, procession) in comfort (आराम/aaraam). 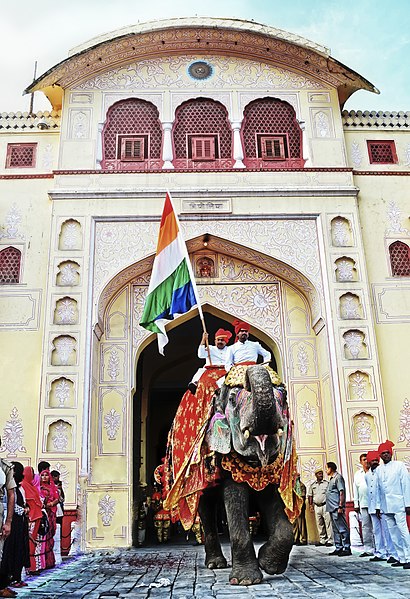 The Teej Procession emerging from Tripolia Gate in Jaipur; image by Kuldeepchandel94 on Wikimedia Commons, licensed under CC BY-SA 4.0.