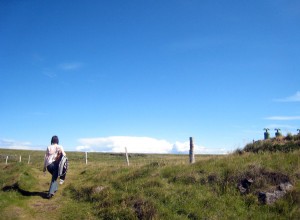 Reading the Icelandic competition entries I noticed that one opinion stood out among the answers; that the genitive case of Icelandic is, to put it politely, very confusing. This sounded like a good topic to write about, especially since the one thing that may throw you off balance while you study Icelandic is that the cases don’t work like they’re “supposed to”.

The following are just instructions on how eignarfall, the genitive is used. To find the correct genitive forms of each word I warmly recommend Beygingarlýsing íslensks nútímamáls, a web page that can tell you every single form an Icelandic word can take. You can use it even if you don’t know the nominative form of the word: just tick that little box underneath the search field and it’ll look up each word that has the form you’re looking up in its declension. Be warned though that you’ll have to write the words correctly, or you risk either getting no result or the wrong result – an accent mark may not look like a big mistake but it can make a penis out of glue (lim = penis, lím = glue, both in þolfall, or accusative case)*. 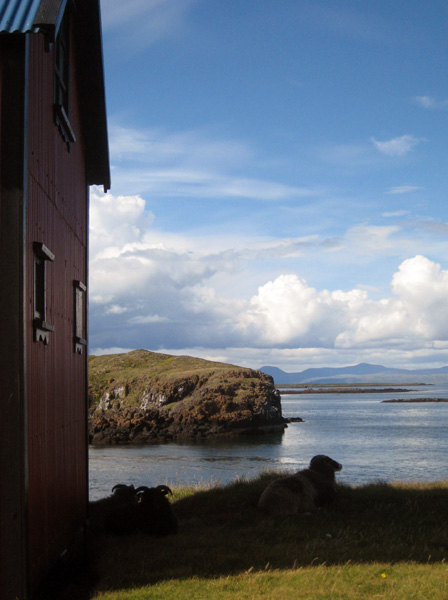 Lords and ladies of the shadows. Baah.

Regardless of the other usages this is genitive’s main purpose in Icelandic, so let’s have a quick look at it before moving on. The most typical case endings for genitive are as follows, in both their indefinite and definite forms (f.ex. hests = a horse’s / hestsins = the horse’s).

Besides these possession is often shown with possessive pronouns:

In Icelandic the possessive pronoun always goes after the word it describes. If it helps you can think that instead of saying “my X” you’re actually saying “X of mine”. 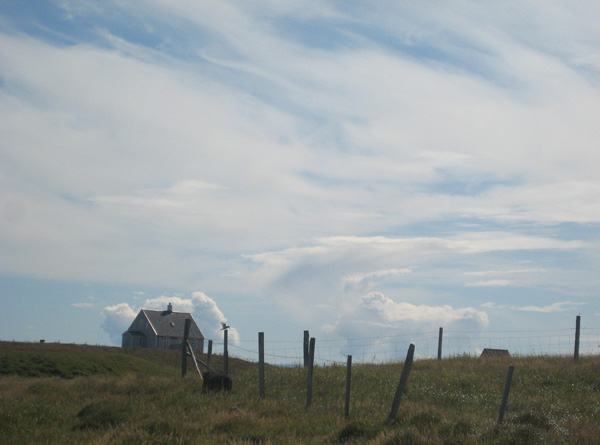 This is an island called Flatey (= flat island). I’m sure the name is coincidental.

Now we’re getting to the complicated part: there are prepositions in Icelandic that dictate the use of a certain case. To make matters more confusing, when this applies there usually isn’t even a hint of ownership included.

Ég fór til Íslands (= I went to Iceland).

Hann var milli dyranna (= He was between the doors).

Anna fór heim til Jóns vegna veðurs (= Anna went to Jón’s home because of the weather). 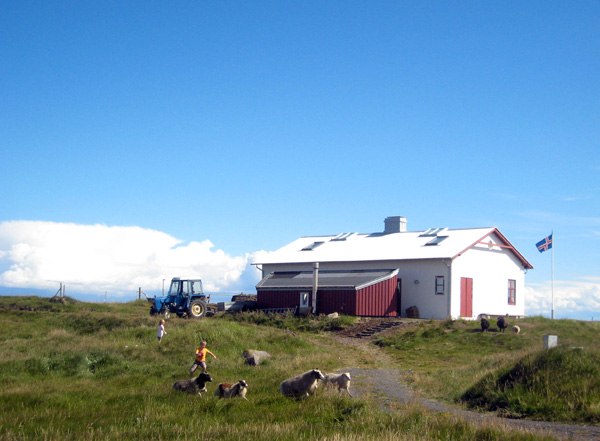 In Icelandic compound words are sometimes formed with genitive case. The first word or words take the genitive ending.

*By the way, I’ve found that the difference between lim and lím is also really hard to pronounce!**

***I can usually tell by the width of the smile on the sales person’s face whether I managed to pronounce the right one or the wrong one. Thankfully they’ve so far only sold me glue, though.