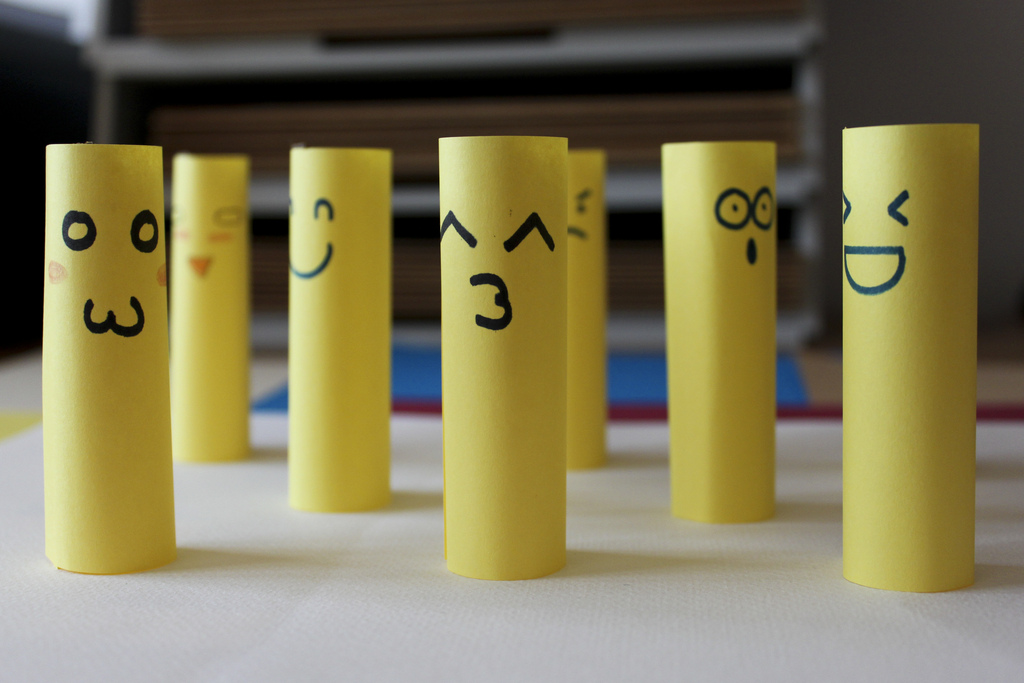 In the recent news the foreign ministry of Finland is releasing Finland-specific emoticons as a Christmas calendar. These include scenes and things so Finnish that the current emoticon lists don’t have anything even remotely similar on them such as a Nokia phone and people having sauna. Naturally it struck me that it’s unfair to let Finland have all the fun so here are some ideas I had for Iceland-specific emoticons!

Naturally, the Atlantic puffin was at the top of the list as a bird that’s very close to the hearts of both Icelanders and foreign visitors. Especially useful for people from the Vestmannaeyjar (Westman islands) for whom puffins are an integral part of life, especially during the season when the summer’s puffin chicks, pufflings, leave nests and occasionally make their way downtown by accident instead of swimming out to sea. Puffin emoticons could also be made in sets for all possible puffin feelings!

Two more birds right after because both are heralds of a changing season: the ravens move to towns during the start of autumn and spend the winter among humanfolk. The golden plover likewise heralds a season, the spring. These two might not be as obvious for non-Icelanders but I guarantee here their arrivals are very much noticed. Additionally the Ásatrú people could probably use emoticons portraying not just one but two ravens. 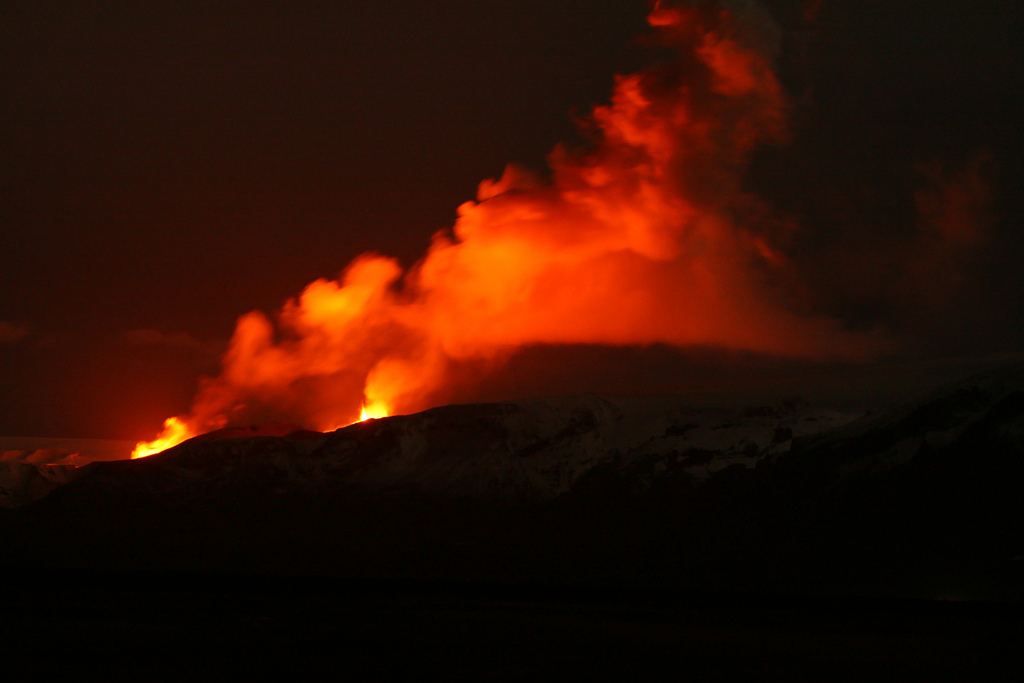 This one would have so many uses. It could portray explosive, overflowing emotions, extreme keenness on some matter, anger, or simply to denote an actual volcano erupting – “Hi mum, this Hekla-hike just turned really exciting!” *erupting volcano emotion*

The use could be similar to that of the erupting volcano except used for slightly more temperate emotions. To really annoy your friends you could also use it to mark every time Strokkur erupts – about every seven minutes.

For the times when you just have to let things flow. A massive burst of inspiration has caught you by surprise, some amazing person has swept you off your feet, that last drink was one too many, “Please tell me the queue to the toilets isn’t really long right now”.

Typical Icelandic weather phenomena, rain that attacks you from all sides at once. Some people refer to weather like this as “walking through a car wash” but in fact, for a full Icelandic weather experience you’d also have to stand knee deep in buckets of ice and slush with a randomly rotating wind machine tossing you this way and that. Someone throwing a trampoline at you would be extra points for accuracy.
As for what it could be used… well, most likely just for airing out your feelings about the weather maybe? I know that’s what the locals would use it for… 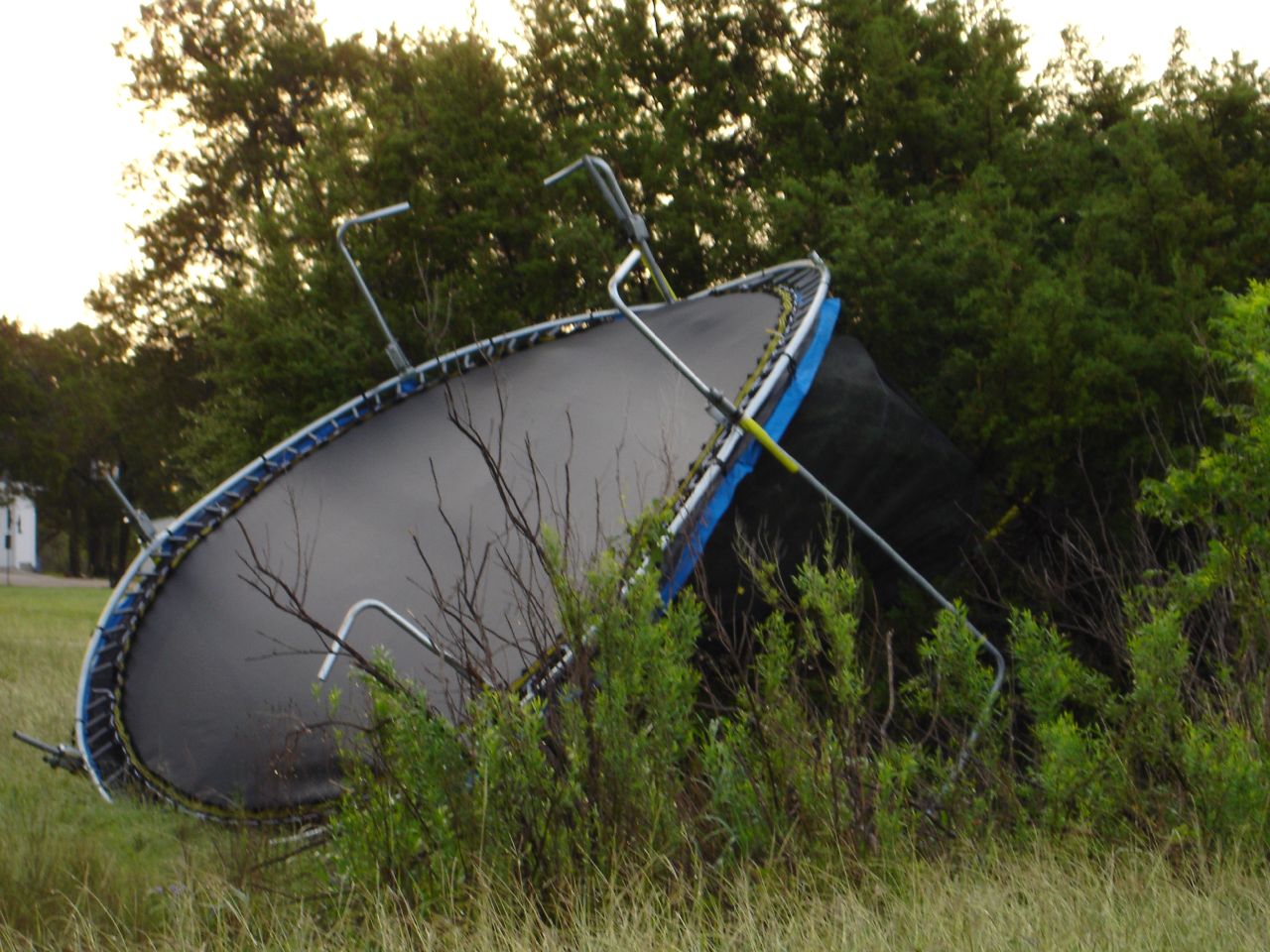 Like the previous one it would be really handy and no doubt popular when discussing just how windy it is today. To make one thing clear, Iceland is always windy, the only variation is in how windy it is. Trust me on this, the wind can also change in a moment’s notice from “slight breeze” to “trampolines flying around everywhere”.

Another one that might not seem so Icelandic unless you live here and know just how big a deal Icelandic hot dogs are for the locals. Any moment is a hot dog moment. However, because people’s hot dog tastes differ greatly I’m also going to suggest one for each possible toppings combination!

The token Reykjavík emoticon, that one building everyone recognizes the capital city for. 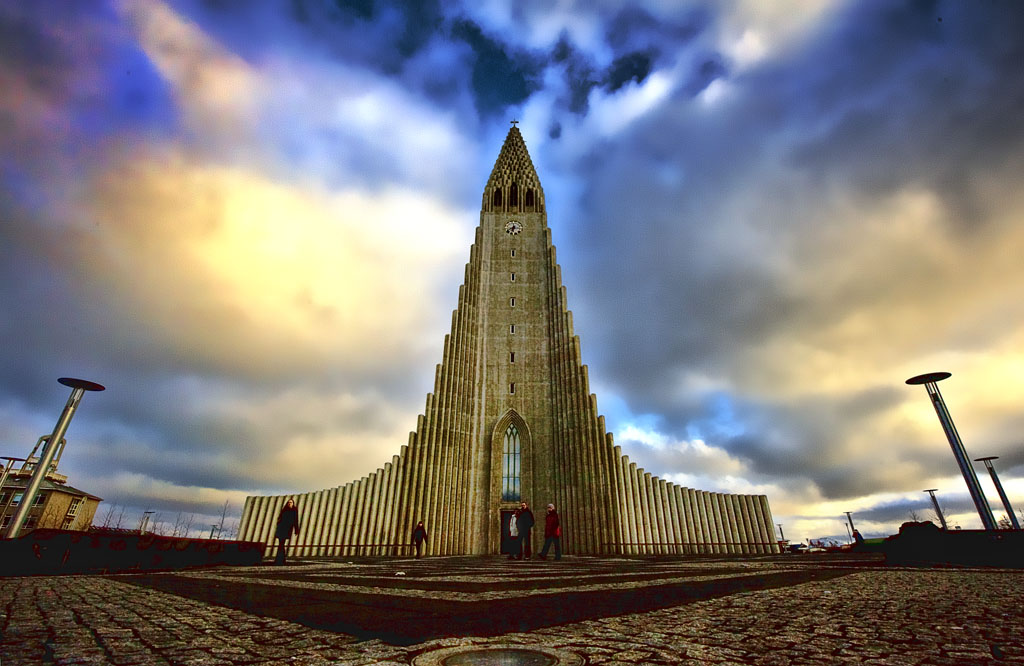 These are just the first ones that came to my mind though, so I think I’ll let you readers have the ball now – what emoticons would you suggest for Iceland? I’d also love to hear about your own home country, what kind of emoticons would best portray it?