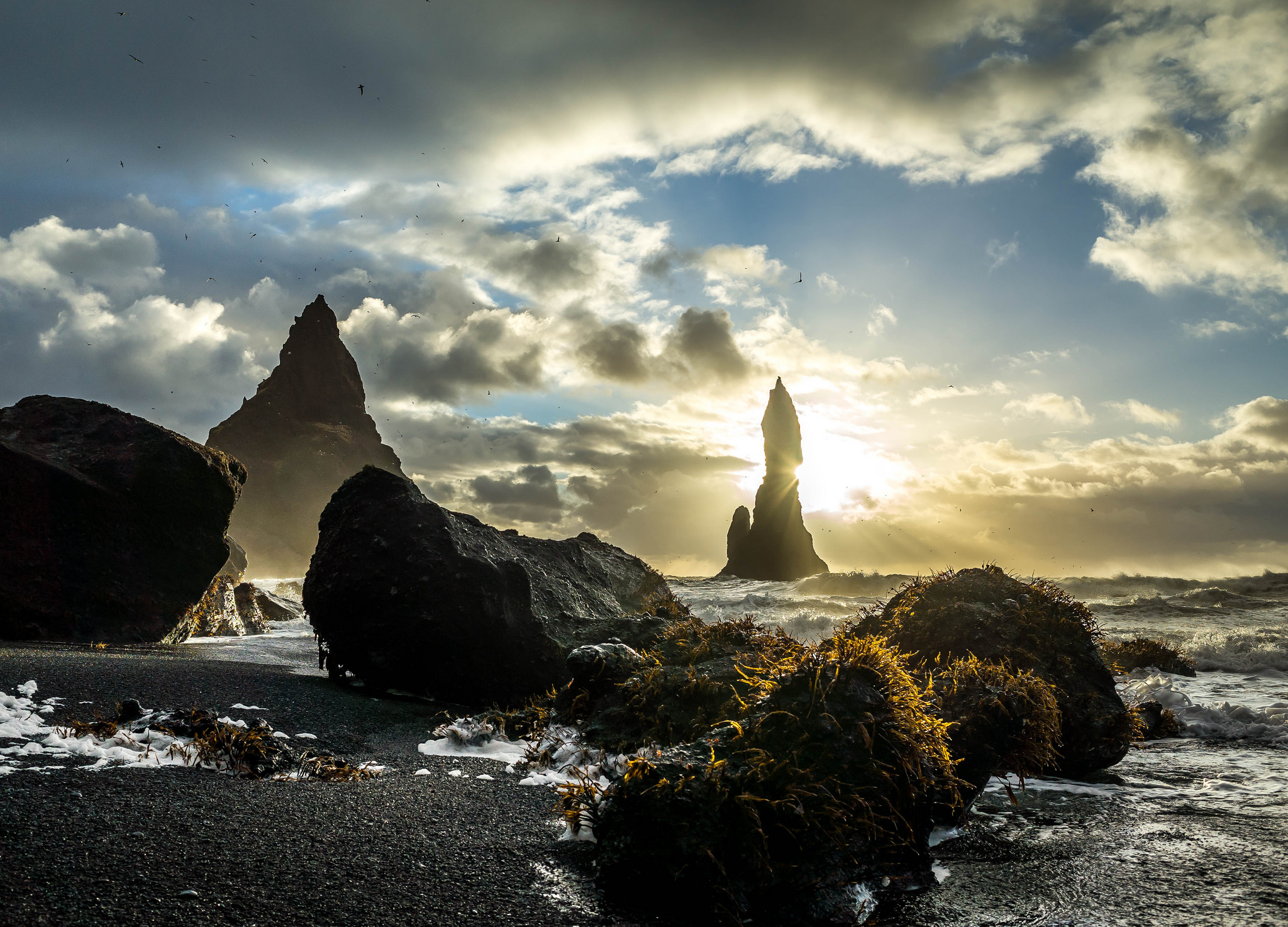 At the south point of Iceland, at the little town of Vík í Mýrdal, spreads Reynisfjara, an amazing black sand beach that includes the famous Reynisdrangar stone pillars and a huge basalt column cliff Garðar. It’s easy to reach, just a few hours drive south from Reykjavík along Ring Road 1, and one of the most popular and well-known Icelandic natural sites that sees thousands of tourists each year

Basalt formations are found in many areas in south Iceland, but the cliffs of Reynisfjara are no doubt some of the most legendary ones that you’ll see in photo collections of Iceland. Likewise the Reynisdrangar columns sticking out of the sea are equally often seen in advertisements, blog entries about Iceland and so forth. They’re practically the landmark of Vík and bear a local legend that they were originally two trolls trying to hoist a three-mast ship up from the sea but were caught in daylight and turned to stone. Naturally an entirely black lava sand beach is already quite an unusual sight all on its own! Yet, despite the wonderfulness that is Reynisfjara it has recently been in the news for the worst possible reasons after several tourists have been nearly swept out to sea and one, alas, drowned earlier this week. 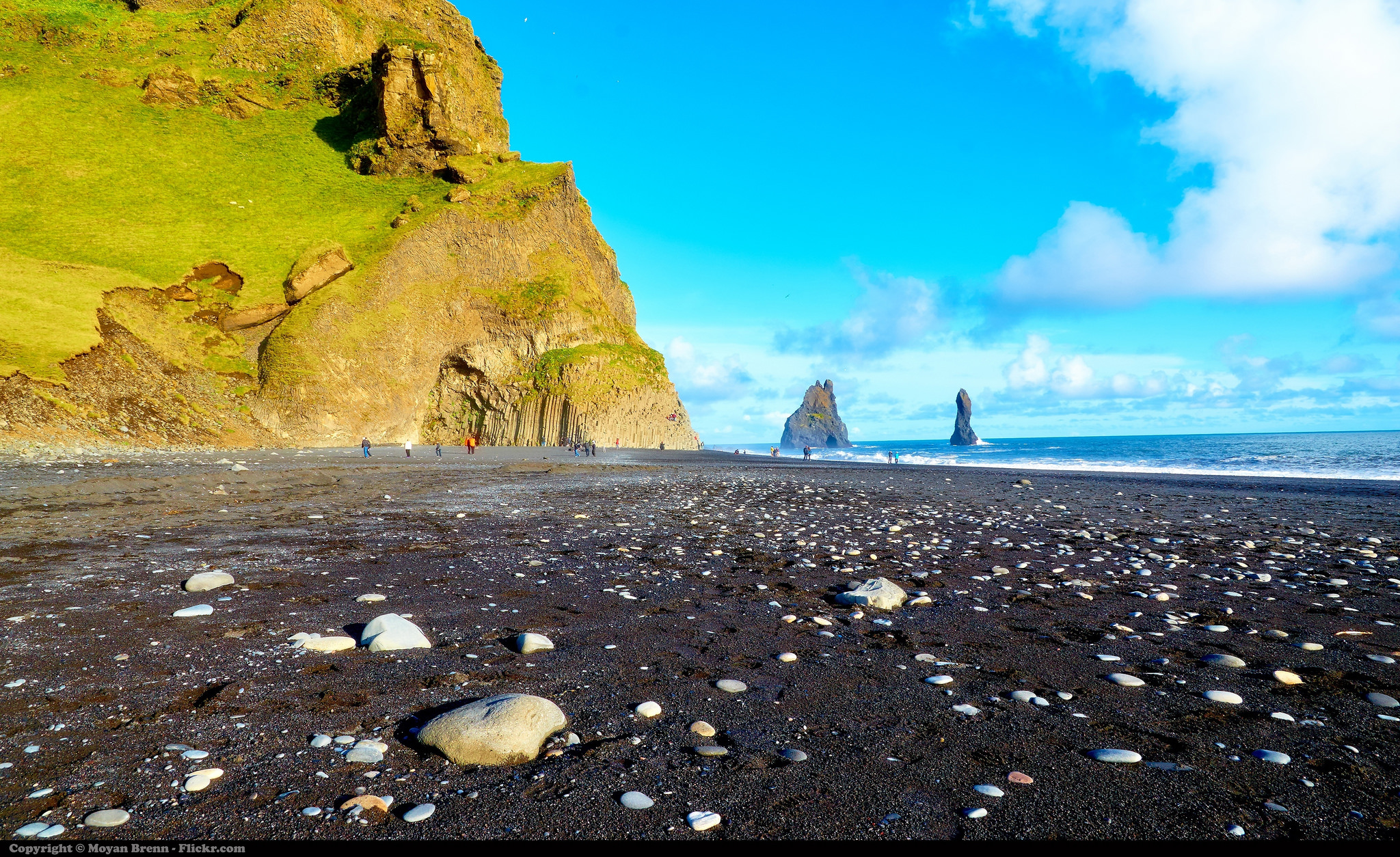 Reynisfjara beach, harmless as it seems, is actually far more dangerous than meets the eye. Hiding in even the calmest weather is an undertow so strong it’ll pull you out into the sea in a moment if it catches you. It’s one of the strongest ones in the world, possibly the strongest undertow found in such close proximity to inhabited areas. To add to the danger rogue waves can suddenly reach a long way into the beach without a warning, catch you unawares and pull you into the sea and the next moment you know you’re hundreds of metres away from land. The locals are very aware of this and the place has warning signs notifying people of the danger but it would seem that either people don’t stop to read them or they just plain don’t care. The people of Vík have to save tourists a little too often here, and sadly at the most recent call help came too late.

This did not come as a surprise to anyone however, least of all the locals who have been complaining all year long that tourists go there to play with their lives and have called in measures, something, anything, before the worst should happen… and now that it did it’s more pressing than ever that something is done before the next person is lost here. The problem remains what could be done though.

Perhaps the most confusing are the tourists who get told to not go near the water and the danger explained to them that are then immediately found not only walking too near the water or turning their backs to the sea for an awesome selfie, but deliberately frolicking in the waves. Currently the police have taken watch at Reynisfjara but of course that’s not a permanent solution. There are other plans to install a watch system of some kind here because although Iceland tends to leave a lot to people’s own responsibility this problem has become too big to ignore and we’re only in the early part of the year… later on we’re expecting a record amount of tourists which means this problem will only get so much worse if nothing’s done. 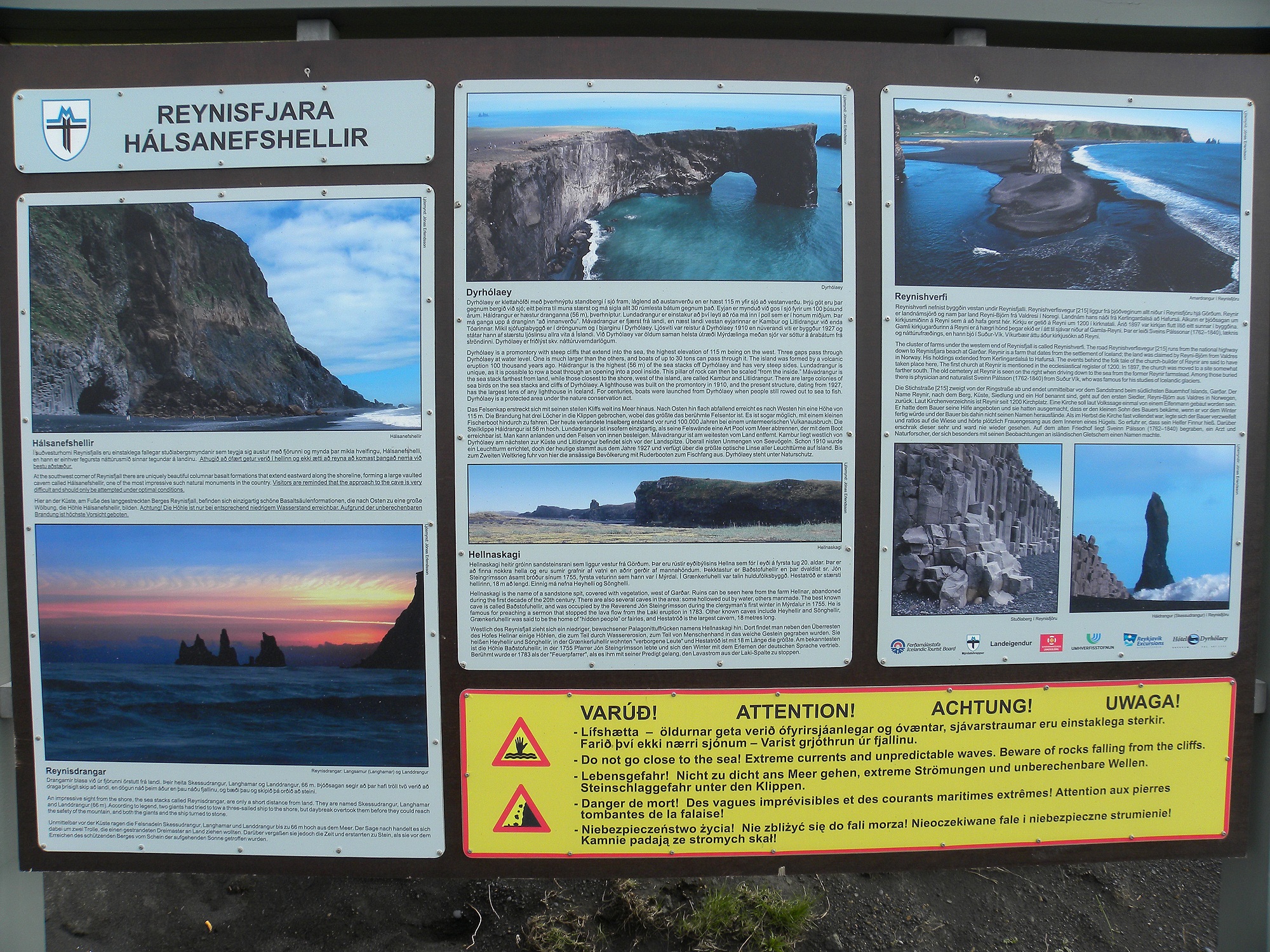 It’s not all the tourists’ fault either. Those that visit the place with a guide get better advice than independent travelers and fact is that there’s nothing aside of the warning signs that would serve as a warning of something dangerous being up ahead. The same people who understand that falling into a waterfall or a boiling hot geyser will kill you will look at the playful surf along Reynisfjara and think it safe because it seems safe enough, the rogue waves hit only occasionally and always by surprise and the undertow hides sneakily below the surface. For example the day when the most recent accident took place was beautiful, the weather was lovely, seas were calm, there was almost no wind.

Perhaps the answer would be to mark a path to walk, or a level below which it’s dangerous to walk? Maybe a viewing platform like the one at Gullfoss? Nobody wants to close the beach off entirely but deaths are even worse than that. If you have ideas on what could be done, leave a comment in the comment field! 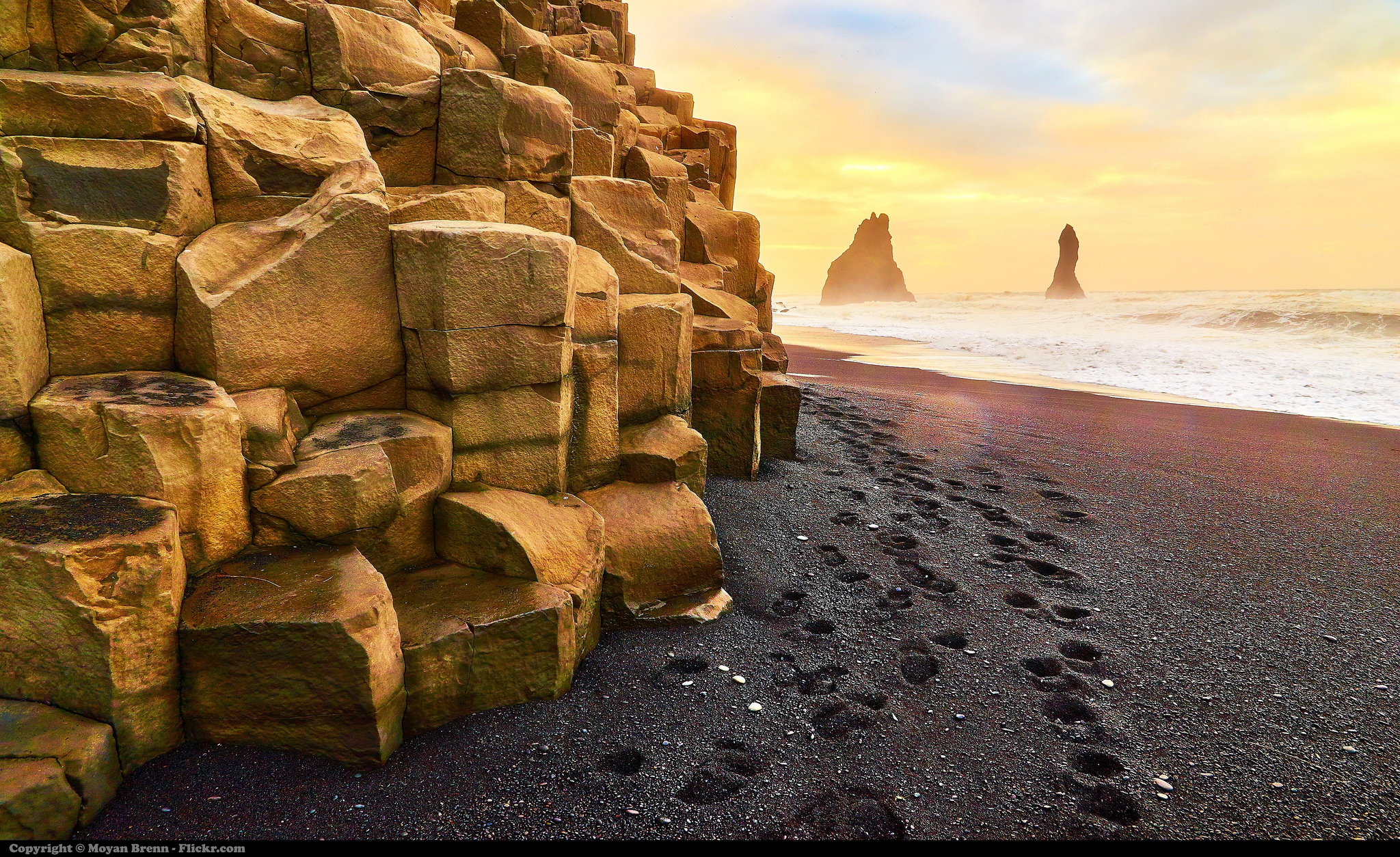 More news (and some chilling pictures of people caught in the surf) on the topic in English:

Tourists in Danger on Reynisfjara Beach

Reynisfjara to Get Extra Safety Supervision?