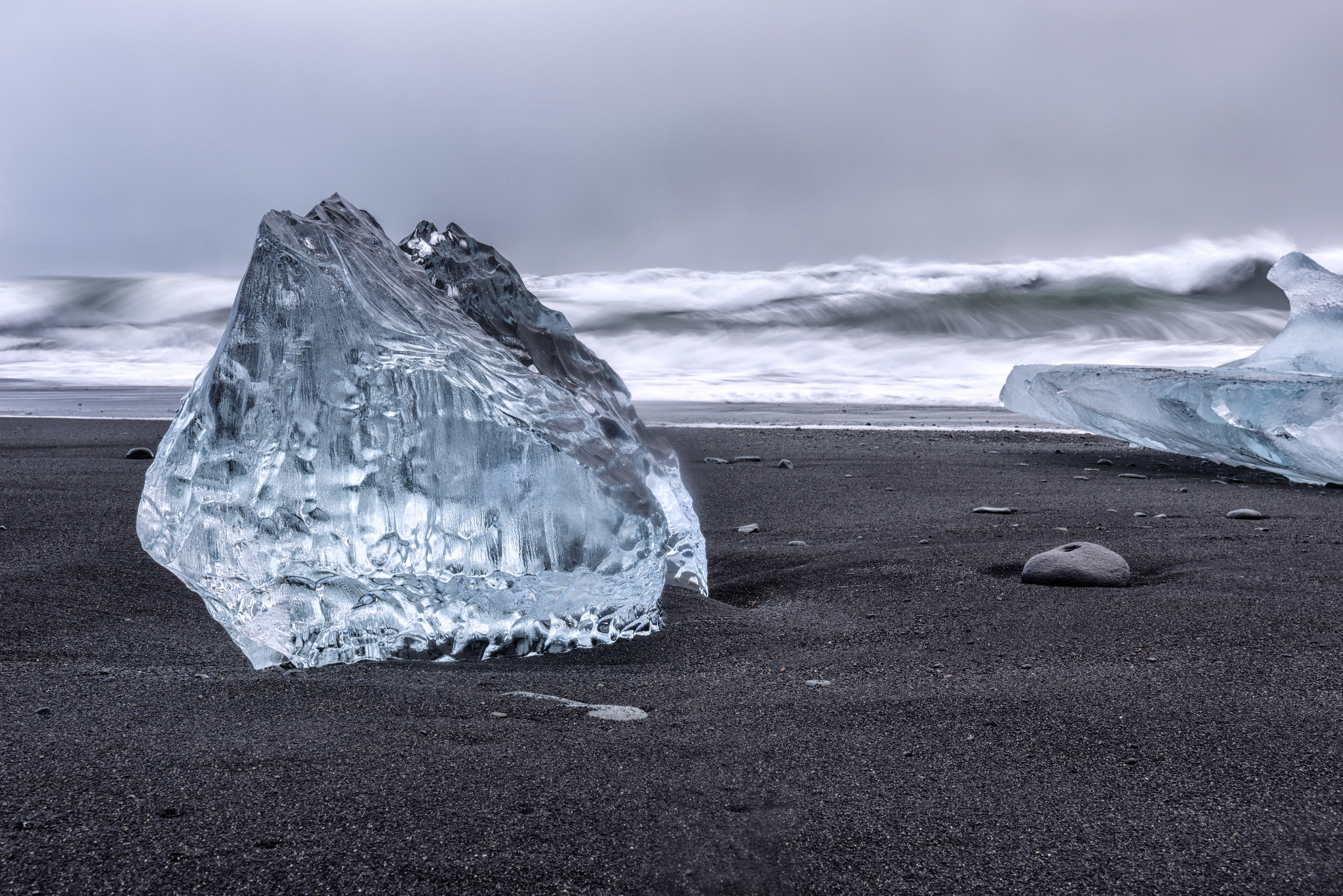 Actions cause reactions. Now that tourists getting themselves deliberately in danger has finally exploded in the media things are being changed to solve the problems recklessness causes – but what kind of changes are taking place and how may they affect your future traveling experience in Iceland?

(In case you missed last week’s entry Don’t Die at Reynisfjara, this post is a continuation to it so you might want to read it first.)

The permanent police watch mentioned in last week’s post has been implemented at Reynisfjara (link) and they do their best to convince people to not go too near water. Even that has not been enough, though, as people continue to ignore police warnings or sneak onto the beach past them, an easy feat the size of the location considered. Sveinn Kristján Rúnasrsson from South Iceland police said in a recent interview that some people just won’t be stopped, and seem to think Reynisfjara as harmless and gentle as beaches in Spain. Many are well informed though, he also says, and those people are nowhere near as likely to go wade in the surf as the less informed people.

Indeed, one of the hardest to solve problems is the sheer size of the location. There’s always a chance to sneak past the police or even in complete innocence miss the warning signs, as there simply cannot be many enough to cover every entry spot to the beach (link). Therefore, it has been suggested, entry to the beach may have to become restricted in some way. This might mean f.ex. fencing off the area or marking the safe areas for walking and hoping people will stay on those, but either way it will mean adding constructions around and on the beach itself. Sad as it is the look of Reynisfjara will be seeing some drastic changes and it’s not alone. All around Iceland hazardous areas are being listed and attempts at keeping tourists safe, even against their own selves, are in the works, Reynisfjara is just near the top of that list because it really is that dangerous.

Another big change is happening among the companies that provide tours around the country. Superjeep for example is going to stop taking tourists to this location altogether (link) as it’s currently seen not safe enough. Time will tell if other companies will follow suit, but fact is no Iceland tour company wants to lose a single customer to the forces of nature. Iceland’s answer to foreigners toying with their lives is to remove the option to freely enjoy this place and/or to permanently change the way it looks. Other sites will no doubt undergo similar changes is people continue to act recklessly. Want to know what other place may well be at the top of the list? 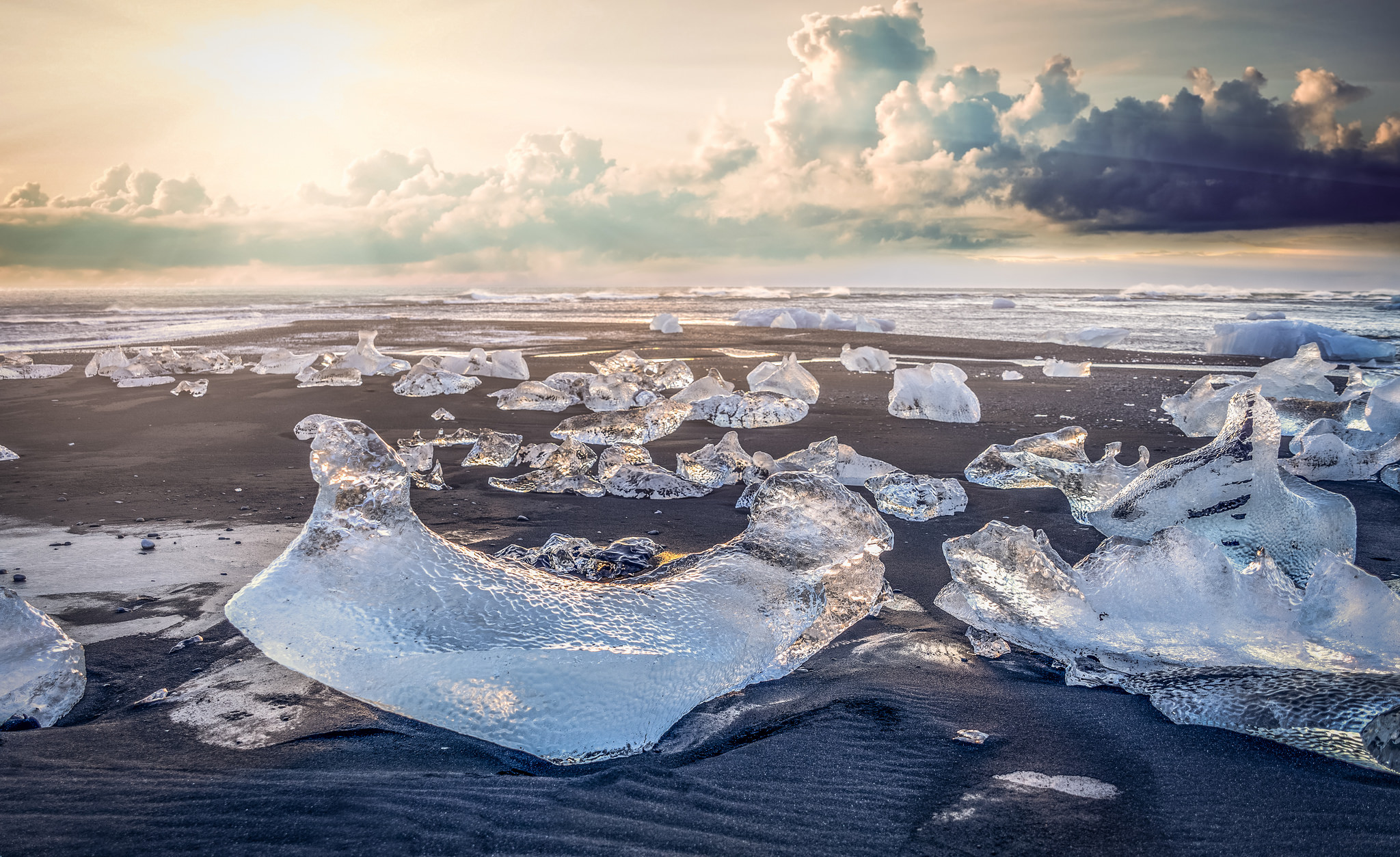 The beautiful, ethereal glacier lagoon Jökulsárlón is facing a similar problem as Reynisfjara: people tempting fate. Here the problem are tourists that go walk on the floating ice, some stupid enough to even go there with their children (link). Why shouldn’t you do this? Well, to begin with the water is really cold. Fall in and you’ll have a cold shock, not to mention you’ll then have very little time to somehow pull yourself out of the icy waters before the coldness does you in. It’s nothing like climbing out of a hole in the ice either, in case you’re from a cold country and think you know how to handle such a situation: here you’d be facing rounded, slippery edges of ice floe with nothing to grab at. What’s more the pieces of ice may suddenly tip over and trap people underneath them, or simply float out and away, taking people with them as happened to this group of travelers here. The story is also available in English (link). Want a more recent piece of news? Today there were about 50 tourists stuck on ice floats. (link)

In conclusion, Iceland may have to turn its natural wonders into a museum-like spectacle with things chained off, walkways set in and guards watching your every step. 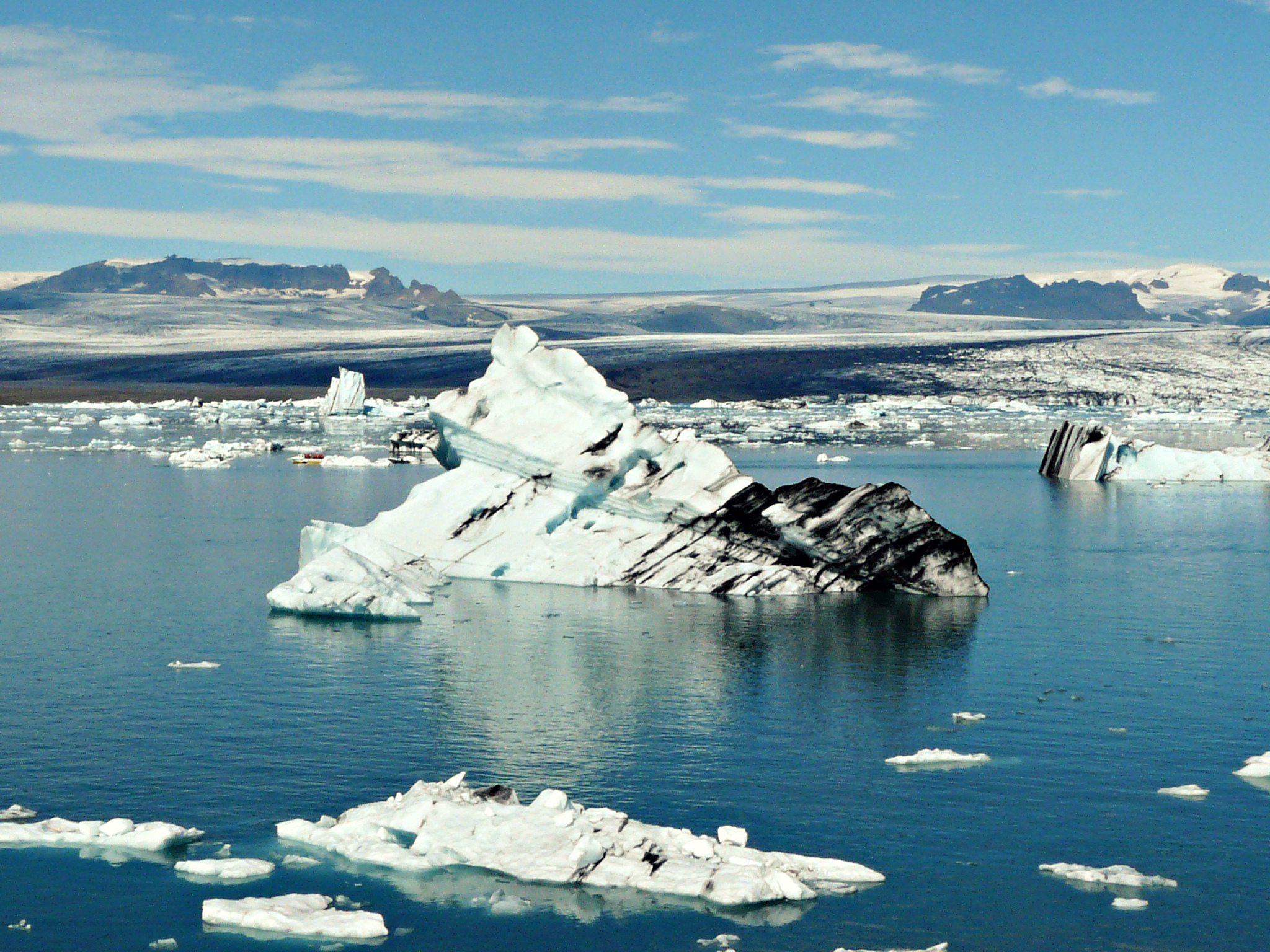 Wait what? I’m listing a hotel in a post of tourist hazards? Well, this one’s… special.

A little while ago someone found out that this particular hotel had signs recommending people to not drink tap water and to buy bottled water from the hotel itself. This would be perfectly normal in almost any part of the world but this being Iceland out tap water quality is among the best in the world. It’s more than just drinkable, it’s excellent. The only reason anyone would need bottled water would be if the pipes of the building itself were faulty somehow but in this case health officials have checked the tap water of Hótel Adam and have found it perfectly drinkable.

It won’t end there though. Ever since the bottled water case came into public knowledge numerous other grievances regarding this hotel have surfaced. This week the police sealed off 11 of their rooms on the basis that they have permit for renting out nine but, for some reason, have 20 rooms available. Their fire exit was also blocked by furniture, but apparently this part has since been fixed. Their workers seem to have been paid less than minimum wages and one was working entirely without a contract (link). The owner has taken a very Icelandic route for responding to queries, which is to ignore all questions and to pretend nothing’s amiss, a technique sadly common in this country.

Our nature is therefore not the only thing tourists should beware. However, be it a glacier lagoon, a lava sand beach with rogue waves and strong undertow or some individuals of the local tourist industry trying dirty tricks, being informed will save you (and your wallet)!