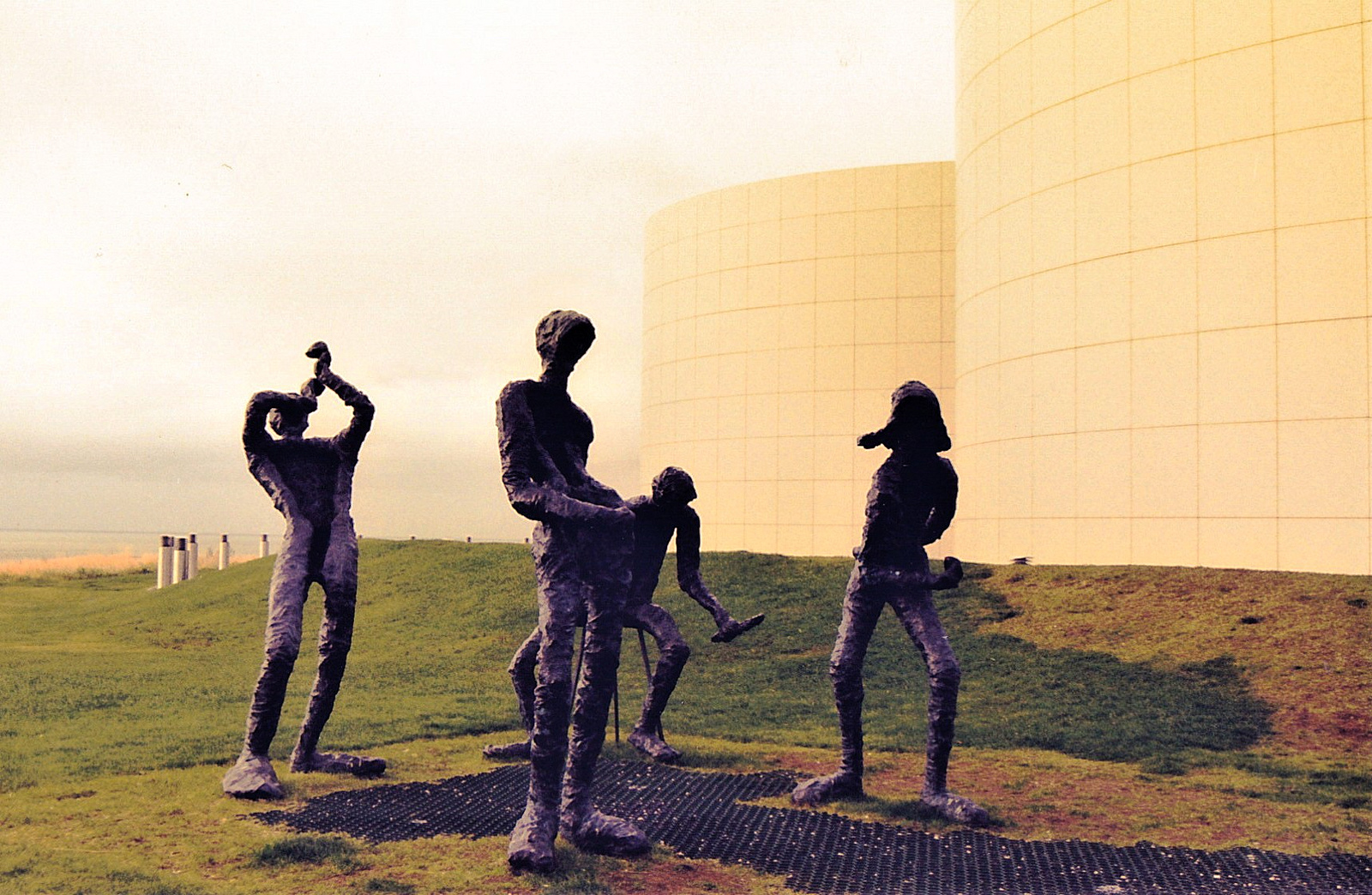 As more and more tourists pour in run-ins with the local habits and culture are inevitable. One of the big issues I’ve seen foreigners take with Iceland is rudeness, or what’s perceived as rude. I say “perceived” because in many occasions I find the real problem is a culture shock rather than any real offense, so let’s have a look at the main points that often rub people the wrong way.

1. Icelanders don’t use titles or formal speech even in official situations

This is one of the biggest surprises for people who come from countries where formality is a thing: in Iceland politeness may come across as rude. One of my professors once told us a story of a student of hers who insisted on using the most formal terms possible when talking to her, which she found uncomfortable and often tried to assure him informal language would do fine and that she would actually prefer that. Alas, this had no effect – when the rules of showing respect via speech sit tight they sit really tight!

Cons: unless you’re a president your title doesn’t hold much weight. If you’re used to polite terms you’ll just have to get used to not having any.

Pros: no need to worry that you’d accidentally insult someone either.

Almost all Icelandic curse words mean the devil: andskotinn, fjandinn, djöfullinn and so forth, and are often considered a little bit old fashioned and therefore harmless. The loan word fokk is also common, and over here it’s nowhere near as strong as its English equivalent. For an English-speaker having to listen to several f-bombs in a row might sound uncomfortable, but for Icelanders it’s not even an Icelandic word so no big deal.

Pros: no doubt foreign curse words don’t sound that bad to you either, it’s the same thing with Icelanders and fokk. 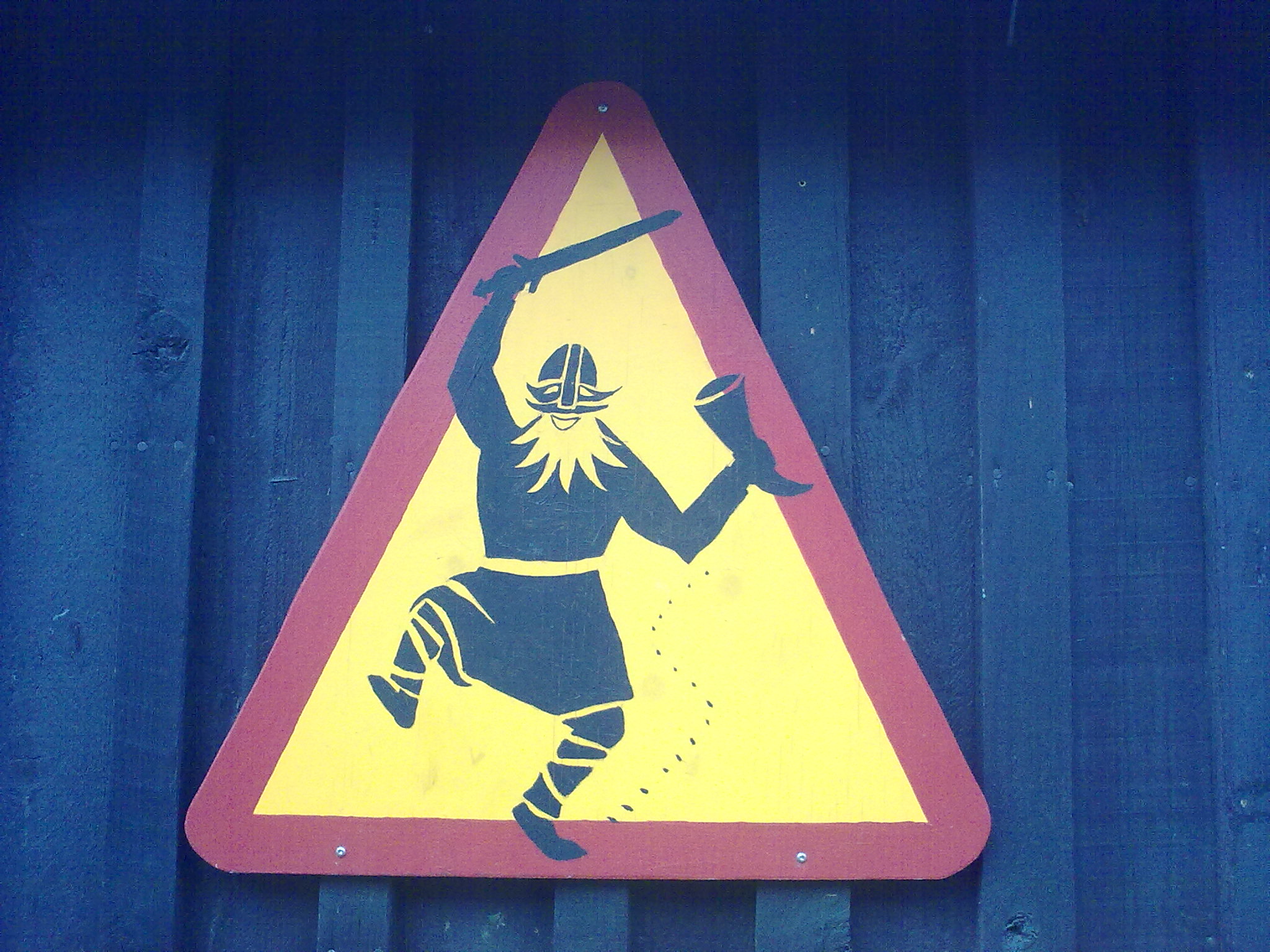 A group of Icelanders are standing in a ring, shouting at each other in a very strict tone. Is there a fight about to erupt? Should someone call the police?

Nah, it may not be anything serious to trouble yourself with. Icelanders sound angry even when they’re engaging in what locally is referred to as friendly banter or discussing something everyone agrees about. It’s just something in the volume, lack of listening to the others, waving around, cursing and keenness that would easily make you believe something bad is about to happen.

For a language that otherwise places huge importance on tone this really is a strange exception, but it’s actually a normal way of talking here. If you can’t figure out what kind of a situation is unfolding, look at the other bystanders for clues. If everyone looks away and is taking care of their own business there’s nothing to worry about, whereas stopping and staring is a bad sign… it means they’ve deducted that entertainment is about to happen.

Cons: if you raise your voice no one’s going to realize you’re actually upset and not just really energetic about what you’re saying.

Or rather it’s deemed somewhat unnecessary. Icelanders discussing something means that everyone’s shouting their opinion at the same time without wasting a second to listen to what the others are trying to say. This behaviour is best observed at parties where Icelanders assert their dominance by trying to shout the loudest and shrillest of their whole friends group!

Cons: ear-shattering, plus no one’s going to pay attention to you even if your point is “The house is on fire”.

Pros: great for shy people, no one’s going to demand you to take part or actively socialize in any way. 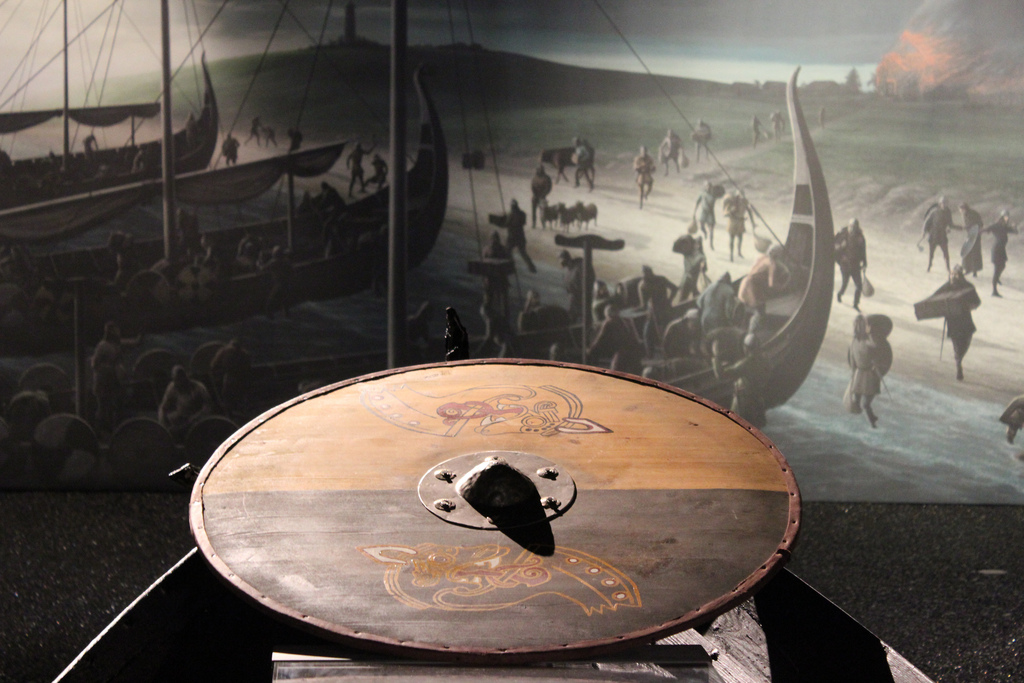 Life in Iceland is quite easy up until the moment when something just doesn’t work. A hiccup in bureaucracy is the common worry because it’ll never, ever get sorted out on its own, by waiting or by sending e-mails: for fastest approach go to the office in person and find out whose “fault” it is. Your problem will be solved instantly if it becomes someone else’s problem as well.

Or it may be someone is doing something that’s upsetting to you and generally considered impolite around the world, most likely also in Iceland. Maybe two people are busily kissing in the most tactless way possible right in front of you. You twitch around thinking those two can’t be thinking it’s ok to behave in public like that, but wouldn’t mentioning it be awkward for everyone? So you keep on twitching, coughing, rolling your eyes and hoping the two would take a hint, and all in vain. Icelanders do not take hints. If you suffer in silence people assume you’re not bothered enough that they should change anything.

Cons: in trying to not hurt anyone’s feelings you’ll get yours hurt instead.

Pros: look at this whole post on why Icelanders may come across as rude, and then turn the situation around. They’ll put up with exactly the same they expect you to do; there are very few ways you’re even capable of hurting someone’s feelings. Speak up, explain right away what’s upsetting you, and don’t worry about sounding polite about it. Just say it as it is as soon as you’re feeling uncomfortable: “Can you use some other word than the f-one/Guys, you’re being too loud/Can you stop that, I don’t want to watch tongue battles”. If you make your discomfort known people will immediately make some changes… but be prepared you may have to repeat yourself a few times over the hours before the message really sinks in (or someone hears it over everyone else shouting). 😀

Tags: culture, English in Iceland, Icelandic versus other languages, so icelandic, traveling