6 things Iceland doesn’t have. Posted by hulda on Apr 28, 2016 in Icelandic culture 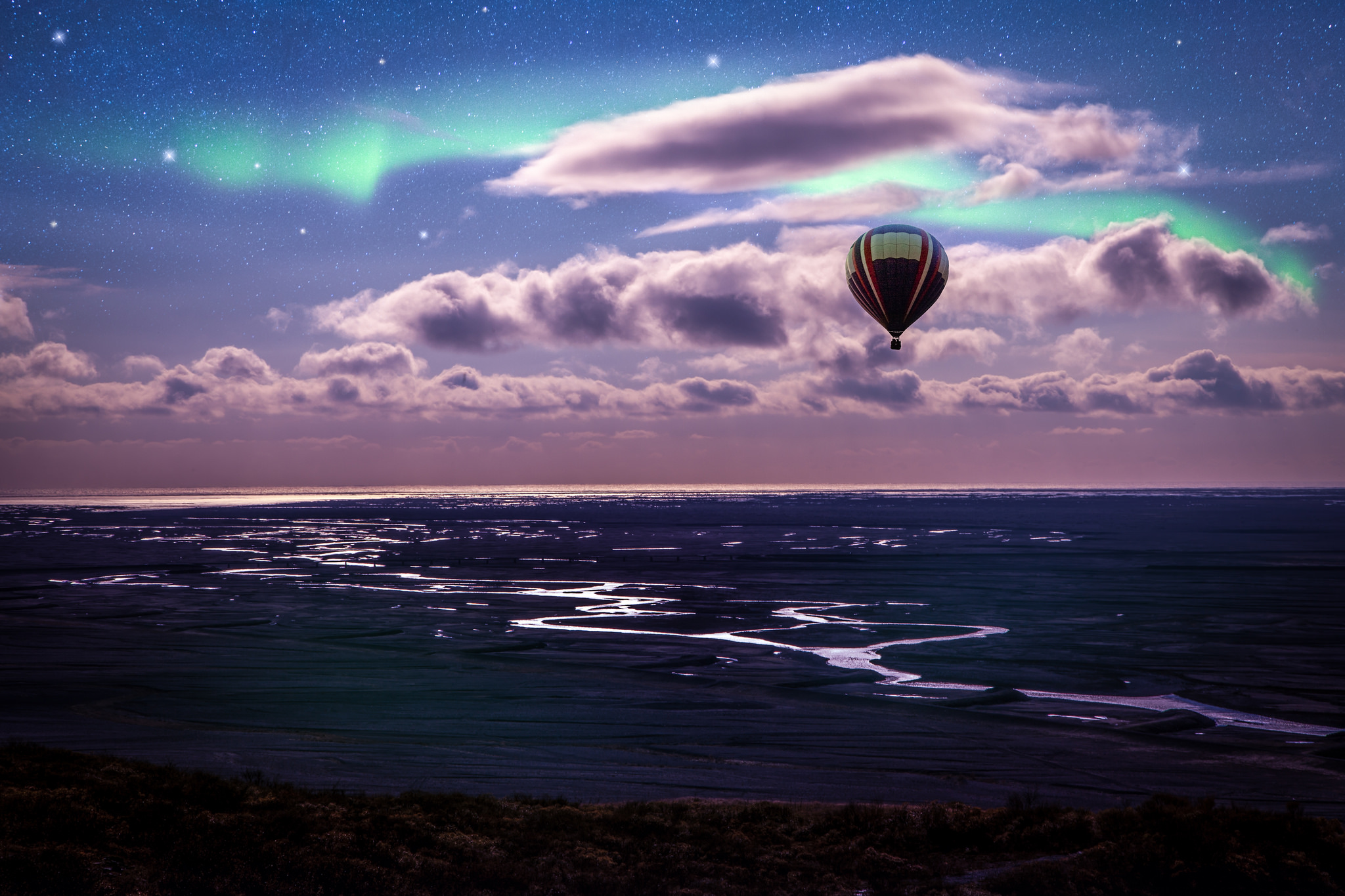 Even though Iceland has many awesome things to offer, some things you might take for granted it just doesn’t have. This might come as a surprise on many occasions so be prepared in advance because occasionally our lack of something may have a huge effect on your stay. Iceland does compensate for what it doesn’t have with what it does have, but it’s still good to know what is not here and whether or not you should take that into account. 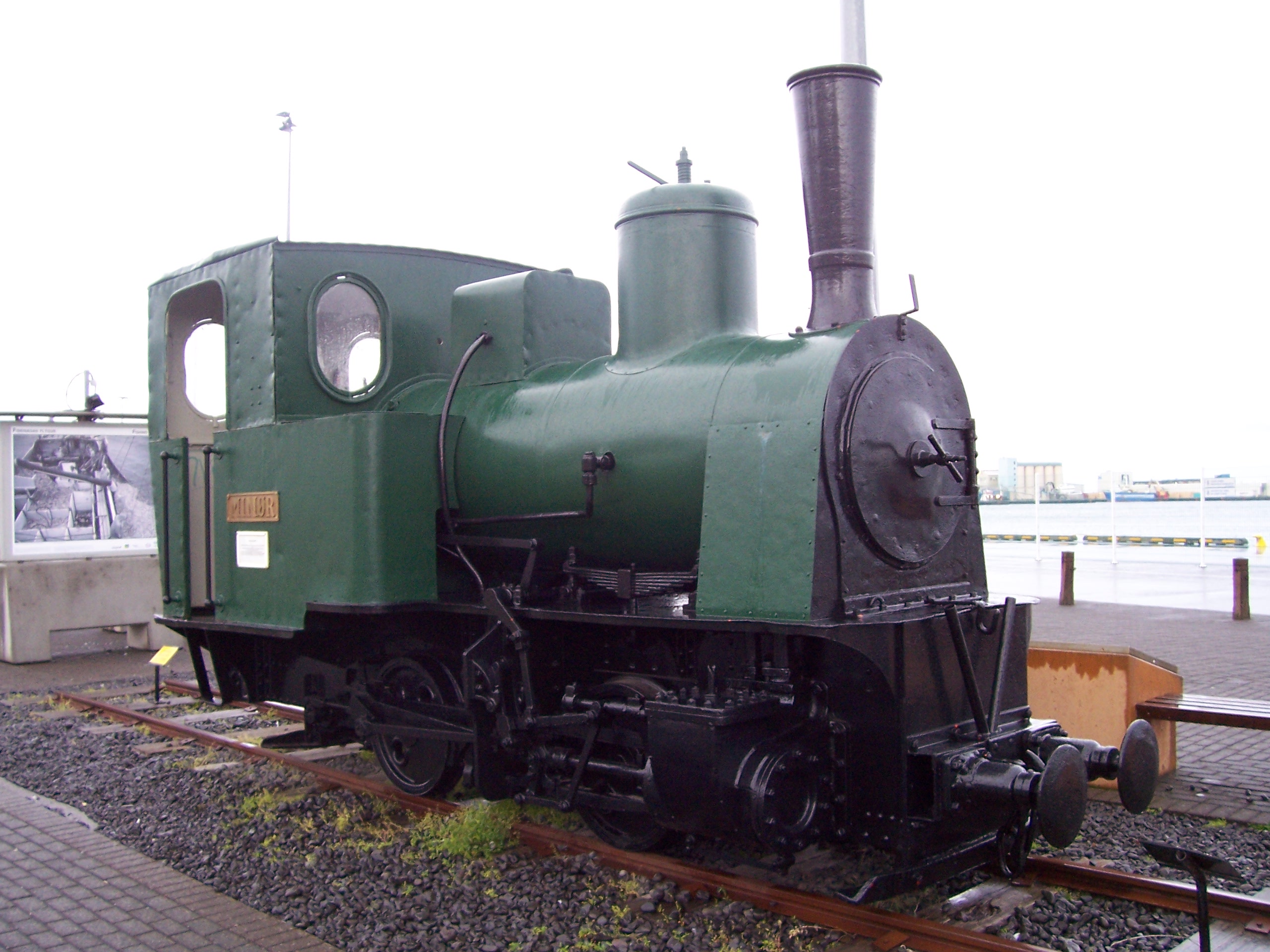 Public transport in Iceland means buses and buses only. There are no trains, let alone trams or underground trains, so just in case you thought to travel around using the public transport you may have to reconsider. Buses do take you around the island but they don’t run that often, are expensive and within Reykjavík often uncomfortable, and let’s not even talk about the connections. The connections don’t exist. My SO once considered taking a bus to work but gave up when he realized that a 10min drive would take more than half an hour on the bus and include one change of bus on the way.

If you’re planning on traveling on the countryside by bus, read the schedules carefully! Some days there may be a connection only halfway, so when you get to your bus changing stop you may have to wait for your connecting bus to the next day (I’m not kidding, if you’re traveling south coast further than Vík make sure you’re traveling on the right day or you’ll be stuck at Vík).

Isn’t it amazing that Ronald McDonald never has gained weight by Steve Baker at Flickr.

When Iceland’s economy went belly-up McD jumped ship first and has never been seen again. Most likely they were only happy to go, considering how fiendishly complicated Icelandic taxation is in comparison to the American one. I assume that it’s much for the same reason that we don’t have Starbucks either.

We do have Dunkin’ Donuts, IKEA and Lindex though! You should have seen the queues when they first opened. 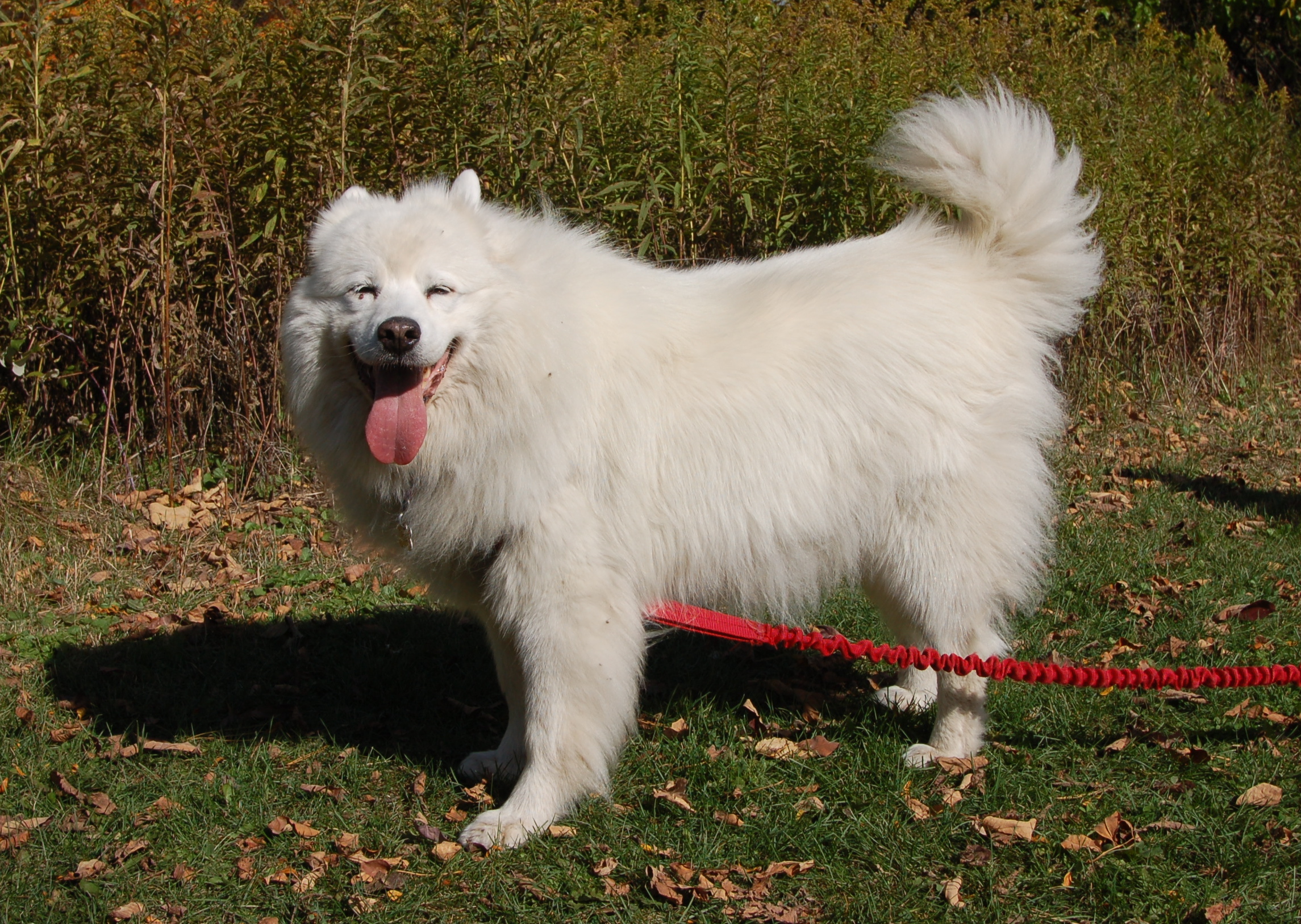 Wait, that’s wonderful news right? Right? Well, yes, as long as you don’t plan to move in and take your dog with you. The quarantine period for your friend is long, lonely and expensive, you have to prepare well in advance for it, make sure all necessary vaccinations are taken and within the time windows given, and book a place for your pet at a quarantine station. There’s no way around it.

There’s also nothing to compensate rabies with, unless horrible fairytale monsters count. They can also kill you and much, much faster! Trolls, skugga-baldurs and skoffíns and many, many more. 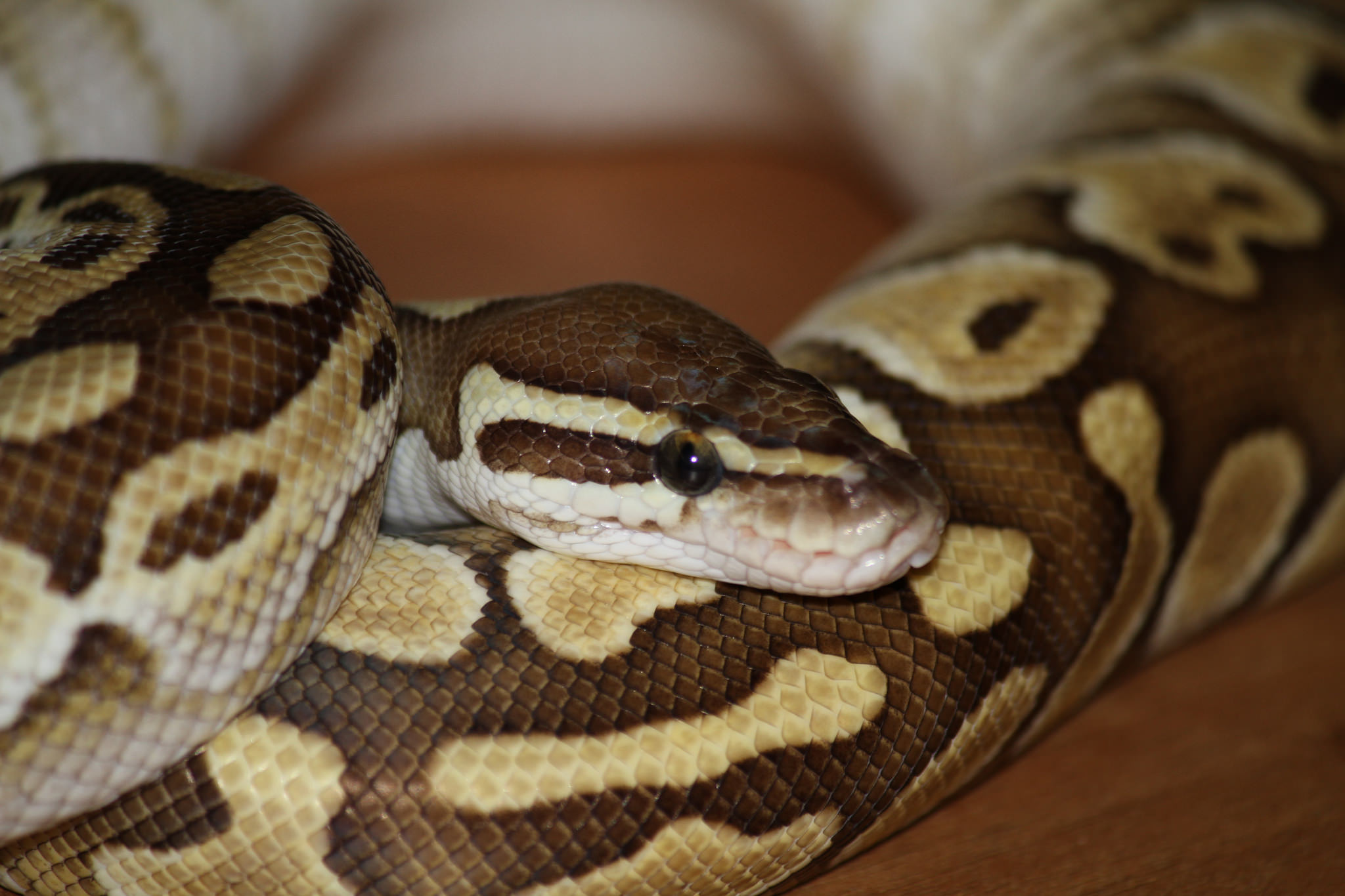 Yup, we have none. Sadly this means you’re not allowed to bring in one either. What we do have is plenty of ground nesting birds and introducing any type of an animal that feeds on them might cause a disaster if it managed to escape.

This one we compensate by having a huge dragon/lake monster instead, but be careful if you happen to see it… it’s a 100% carnivore and occasional humans are an acceptable meal if old stories are to be believed. 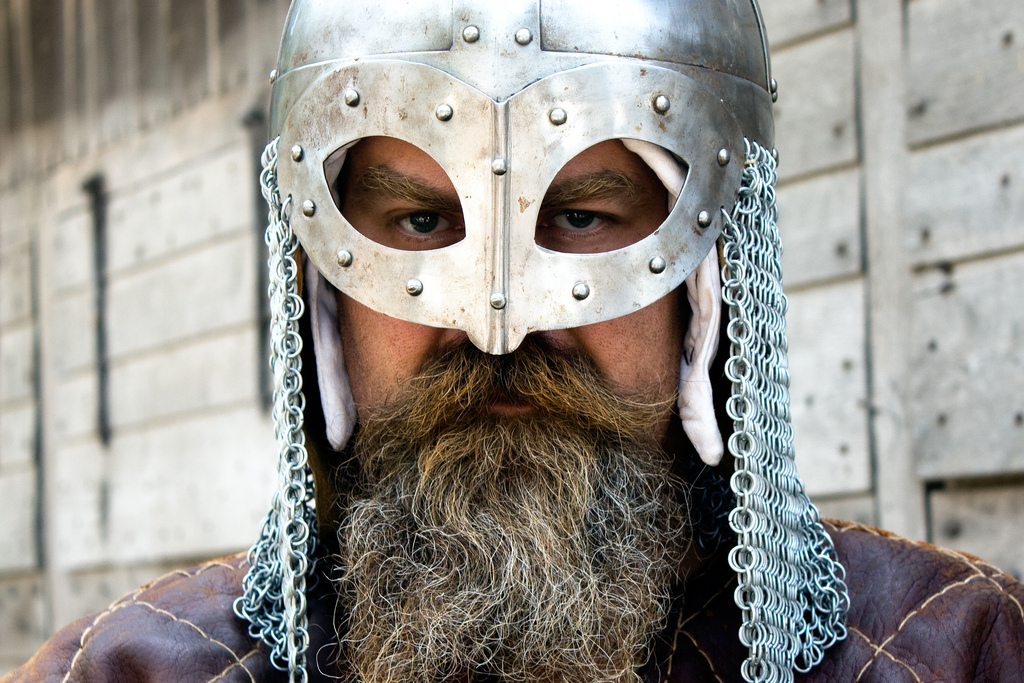 No, Icelanders are not vikings by ethnicity, because being a viking was never an ethnicity… it was a job. Any person who decided to get on a longship and sail over to Europe was a viking, and once they came back they were no longer vikings unless the plan was to head out again. No one is going a-viking any longer (with the exception of some politicians, but even they rather take money out of the country than bring it in).  (This paragraph has been reworded a little for clarity, because Gina and Armann made a really good point in the comments section.)

What we do have instead are Medieval re-enactors! You can usually see them in any kind of a big gathering, holiday or a Medieval-related occasion, decked out in their best and teaching children the basics of axe throwing and sword fights. Best time to catch some of them is the annual Viking festival in the town of Hafnarfjörður right below Reykjavík at hotel/restaurant Fjörukráin (link). 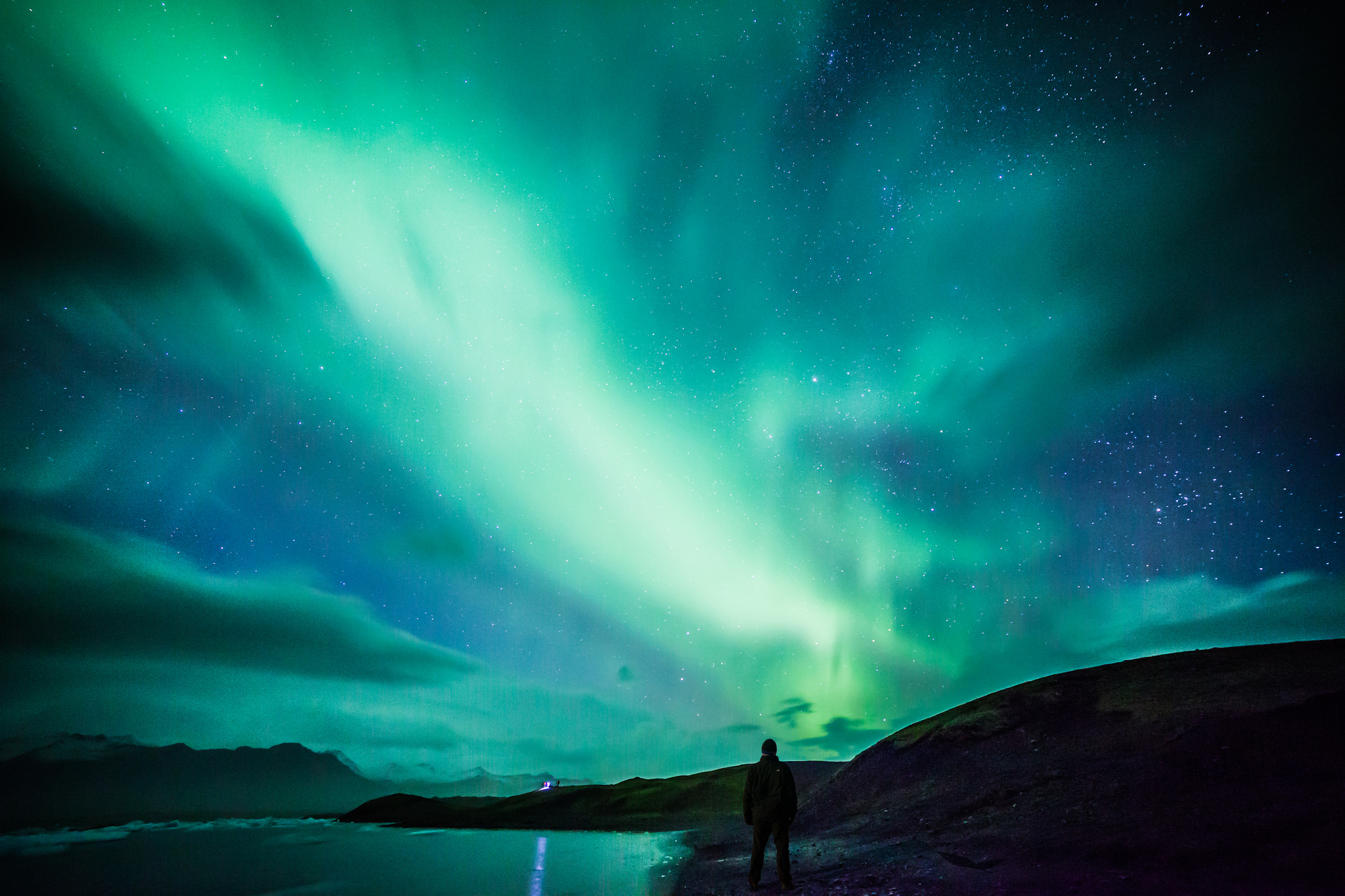 Well, to be honest we do have aurora, we just don’t always have it. Summertime aurora cruises may be waste of money: first of all aurora are far more common during the winter and secondly it barely gets dark here during the summer. The night is nightless, so light that whatever aurora there might be would be completely light-hidden. Even in the winter there’s never any guarantee that they’ll be on, with aurora all depends on luck.

Instead we have a lovely night sky. Amazing all around the year when the weather’s clear, from the colourful autumn sunsets to winter stars to spring rainbows to summer light, the vast openness of this country and how far apart the towns are means that you’ll easily get a nice view. I recommend driving outside of the city for night sky viewing, especially the winter and Milky Way are a lovely sight!