Iceland has certainly made an impression in the world of football in the past few weeks and especially with the game against England this Monday. To set the mood for Sunday’s game against France I’m going to introduce you to some Icelandic football facts and vocabulary, so here we go! 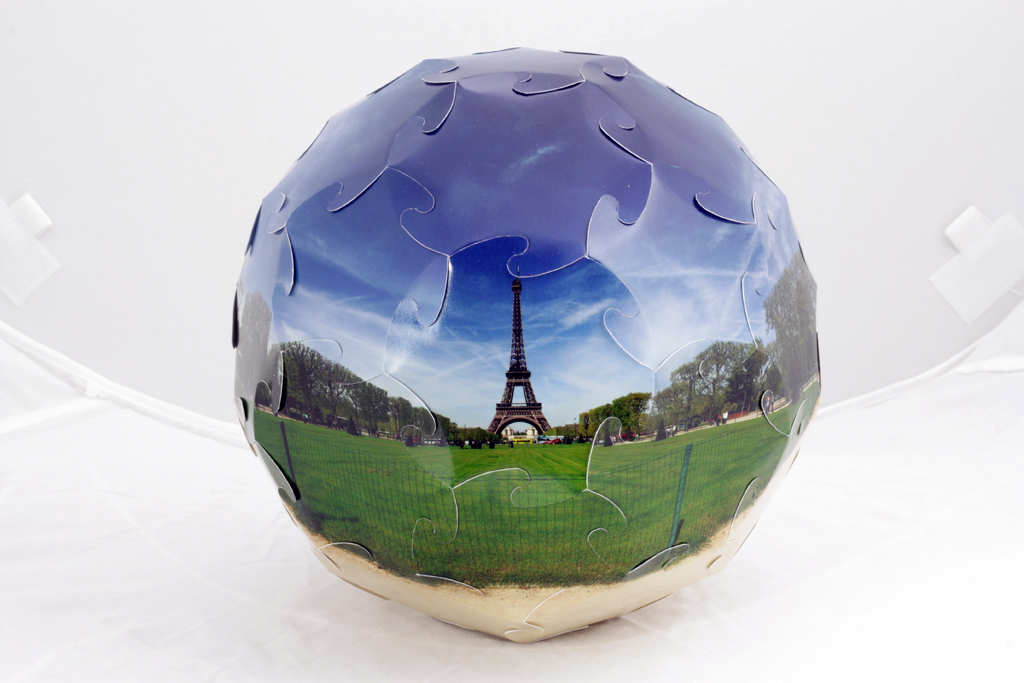 Both of the above words mean football in Icelandic. The only difference is that knattspyrna is “the real” Icelandic word for football whereas fótbolti is a loan word, but both are often used simultaneously to f.ex. avoid repetition. Knattspyrna literally translates as “ball kicking”. 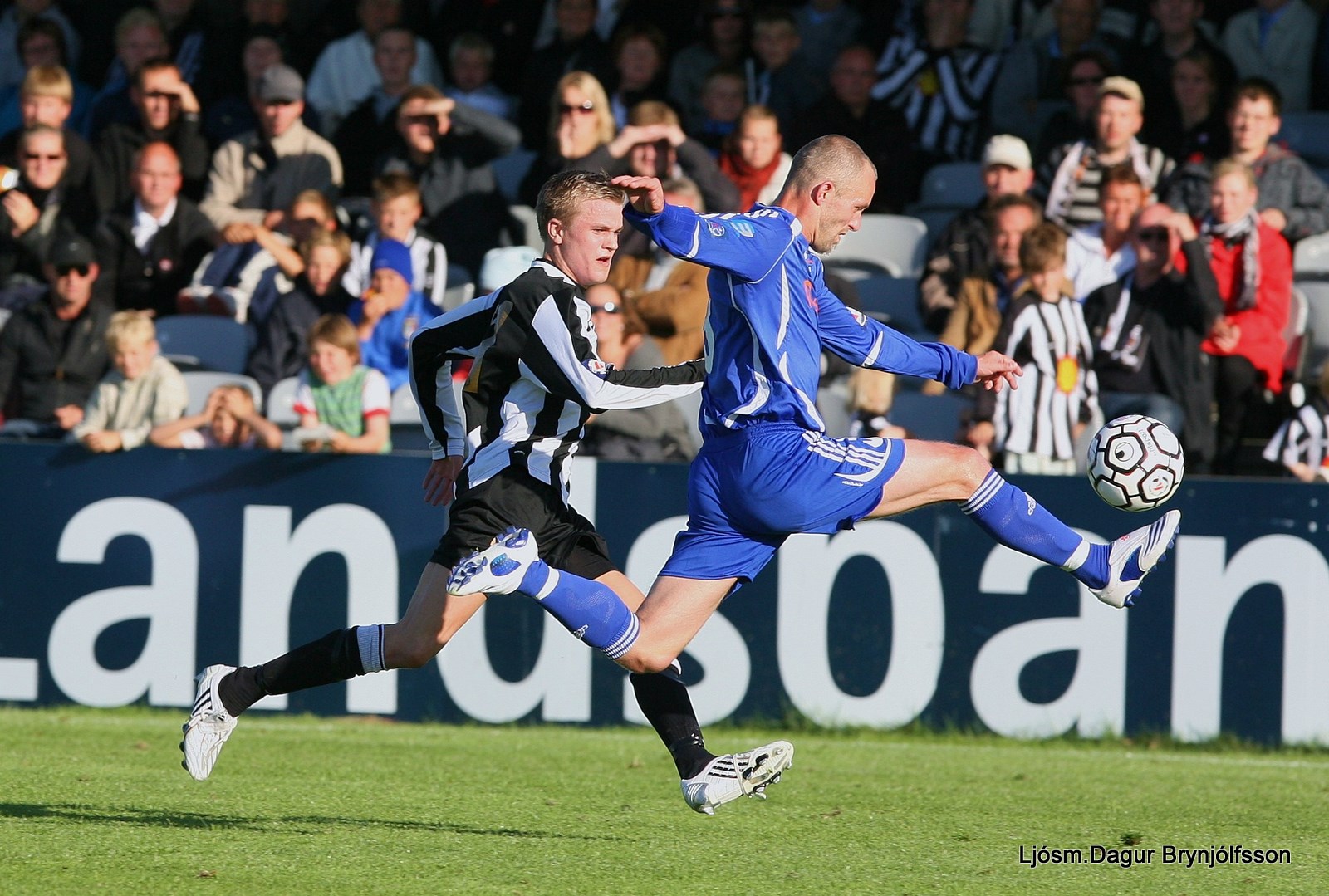 The now legendary Icelandic announcer that goes falsetto out of excitement and tends to lose his voice at least once per game, Guðmundur Benediktsson or just Gummi Ben is quickly approaching the level of national treasure. My favourite is his unashamed love for Ragnar Sigurðsson – Raggi gets a new nickname such as “sugarlump” (= sykurmoli) or “king Raggi” every time he as much as runs toward the ball. But of course that’s not all:

= If God’s Icelandic there will be no more goals in this game.

= He just creates profit like bankers in days of old. (Icelanders don’t trust bankers all that much these days.)

If you somehow have managed to miss our Gummi Ben going crazy here‘s a great moment from the England-Iceland game. 😀 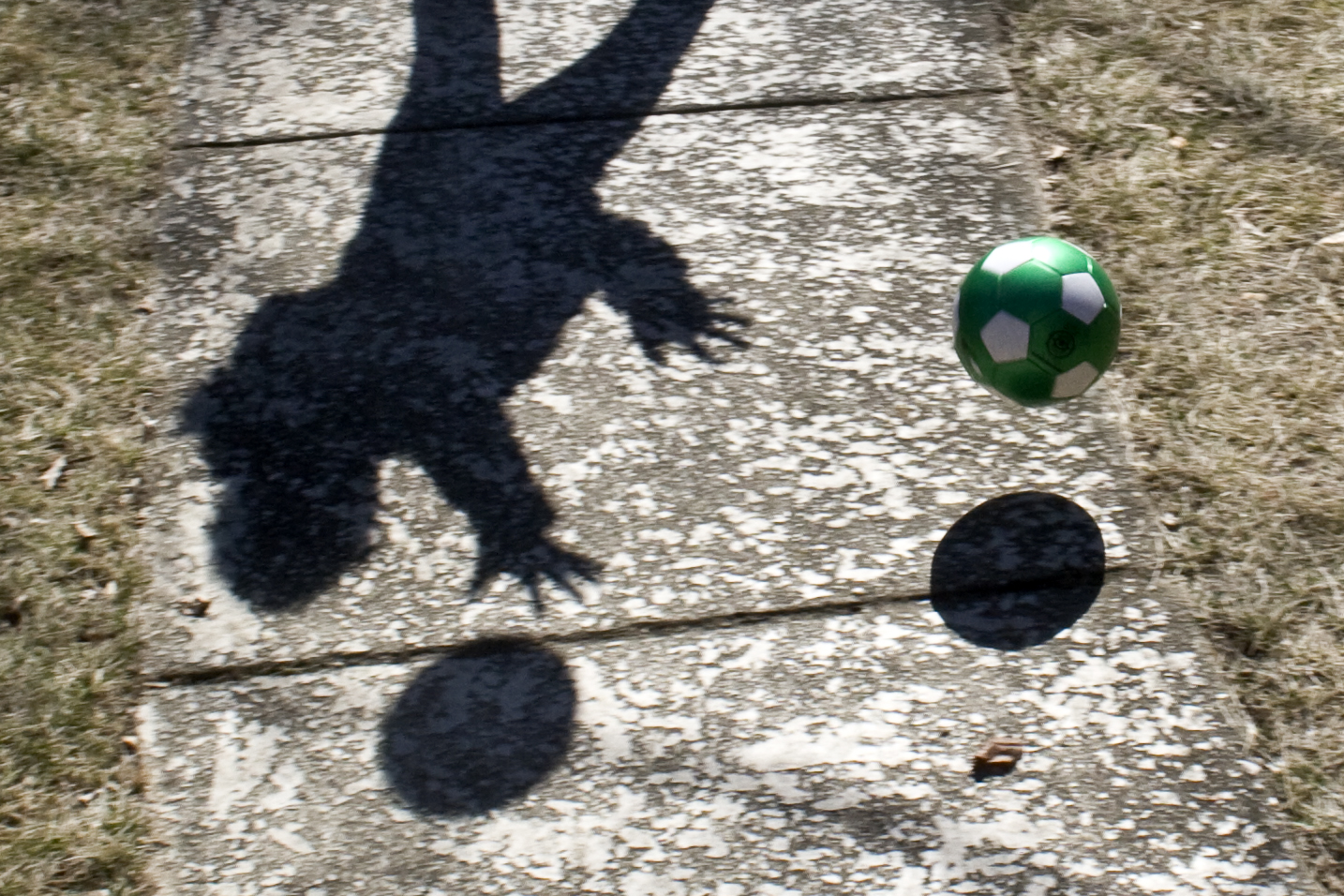 The fans, or better translated as the supporters of the team. Iceland has an amazing percentage of its people currently watching the games in France and the whole gang in their blue shirts have already gained nicknames such as Blái herinn (= the blue army) and Bláa hafið (= the blue sea). Their fighting spirit is inspiring and they just don’t seem to ever lost hope, not even once. The English fans standing morose with their arms folded were a stark contrast when the game was nearing its end, and their massive disappointment over losing to “*BLEEP*ing Iceland” has been received with both amusement and surprise (link).

From the Icelandic side things look a little different, especially since football has never before been such a big thing for this tiny island and many people have been introduced to it via this year’s EM games. So as one elderly lady remarked to me the day after the game, “England played well, they have no reason to feel ashamed” (for full effect, she was being absolutely sincere). 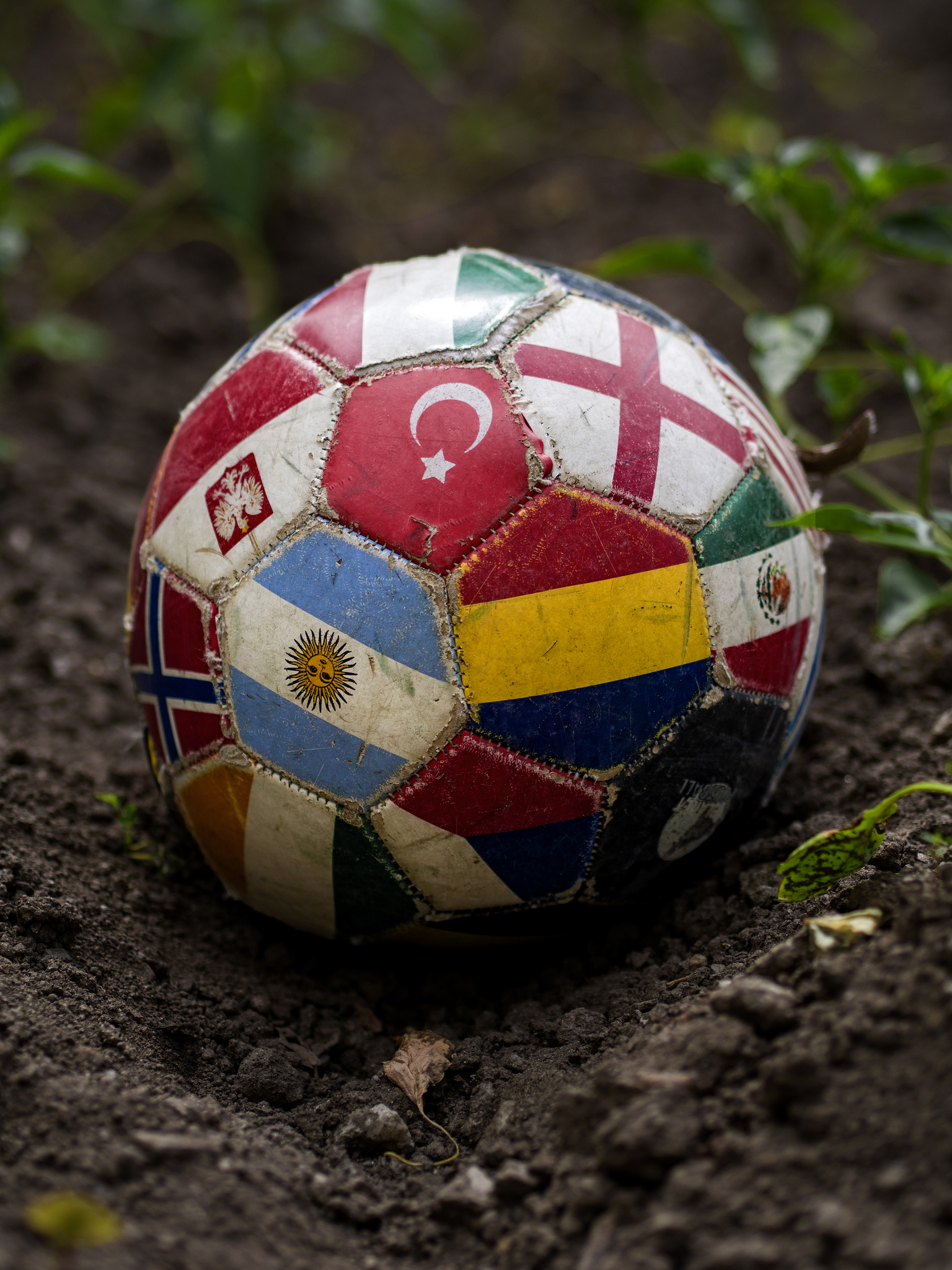 There’s a football team in Iceland that’s even more successful than the current one. They’ve qualified for EM three times total so far and were close to qualifying for the 2017 EM, and while the current team in France ranks as 34th in the world, this team ranks 20th. Why are they such a secret that even Icelanders barely hear of them?

It’s probably because women’s teams don’t get anywhere near as much publicity. You should keep an eye on ours though (link).