Whose child are you? Posted by hulda on Jul 7, 2016 in Icelandic culture, Icelandic customs

“From which family are you?” The question shook me awake from my afternoon slumber on the bus on my way home. It wasn’t addressed to me, but it’s such a rare thing to hear nowadays that it managed to find its way to my consciousness (and after a workday spent on my feet very few things short of a car crash can manage this). Hverra manna ert þú? 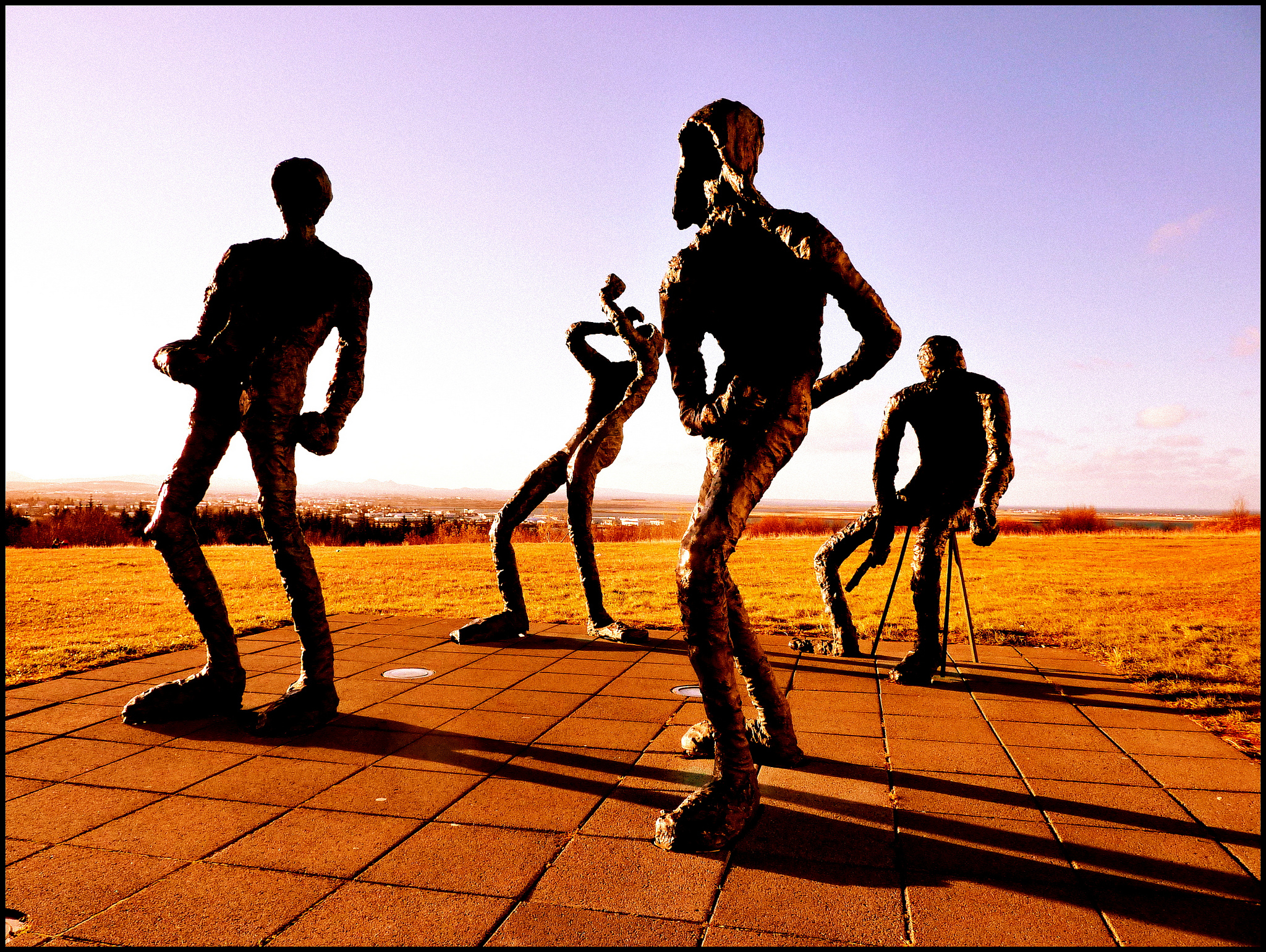 The speaker was an elderly lady talking to a man maybe in his thirties. He began listing off his relatives: first his father and mother, then he mentioned his grandfather and the area he was from. The lady may have recognized him or not but that didn’t even matter, although old fashioned and today mostly used as a joke, introducing yourself via family relations used to be very important in Iceland. It may sound a bit funny considering how informal Icelanders are and how low the population count is but not long ago belonging to the right family group set your value in the eyes of the people you met. Even today some families may keep books on new family members and by this I do mean they write books and publish them, collecting them as a series. So how does one describe family here in Iceland? 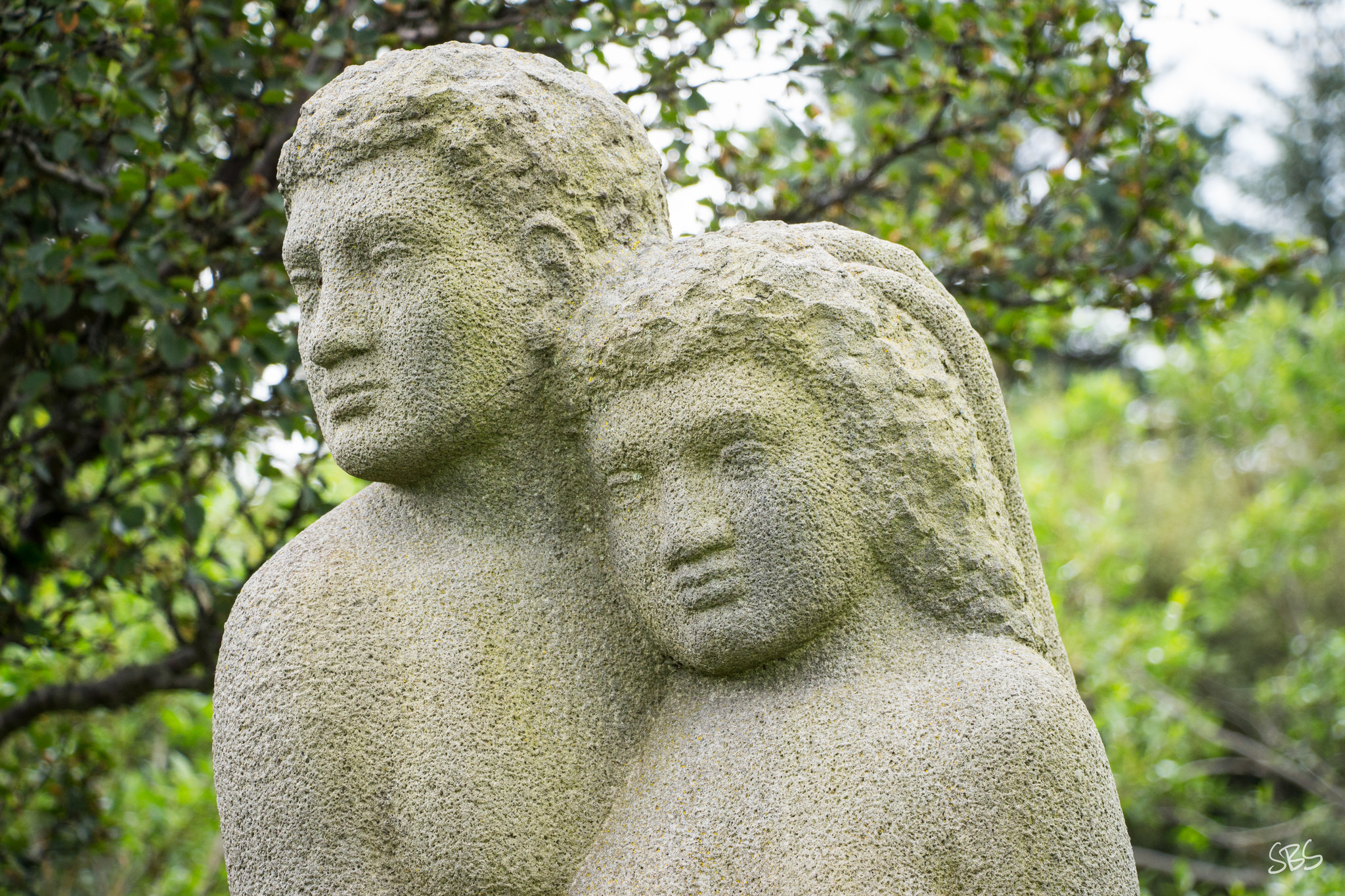 Foreldrar = parents. The plural is in masculine gender, but if you want the singular – foreldri – that’s a neuter! I have no idea why. 😀

Ætt/ættflokkur = family line. Many important families’ generic name ends in -ætt and usually refers to which area they’re from. 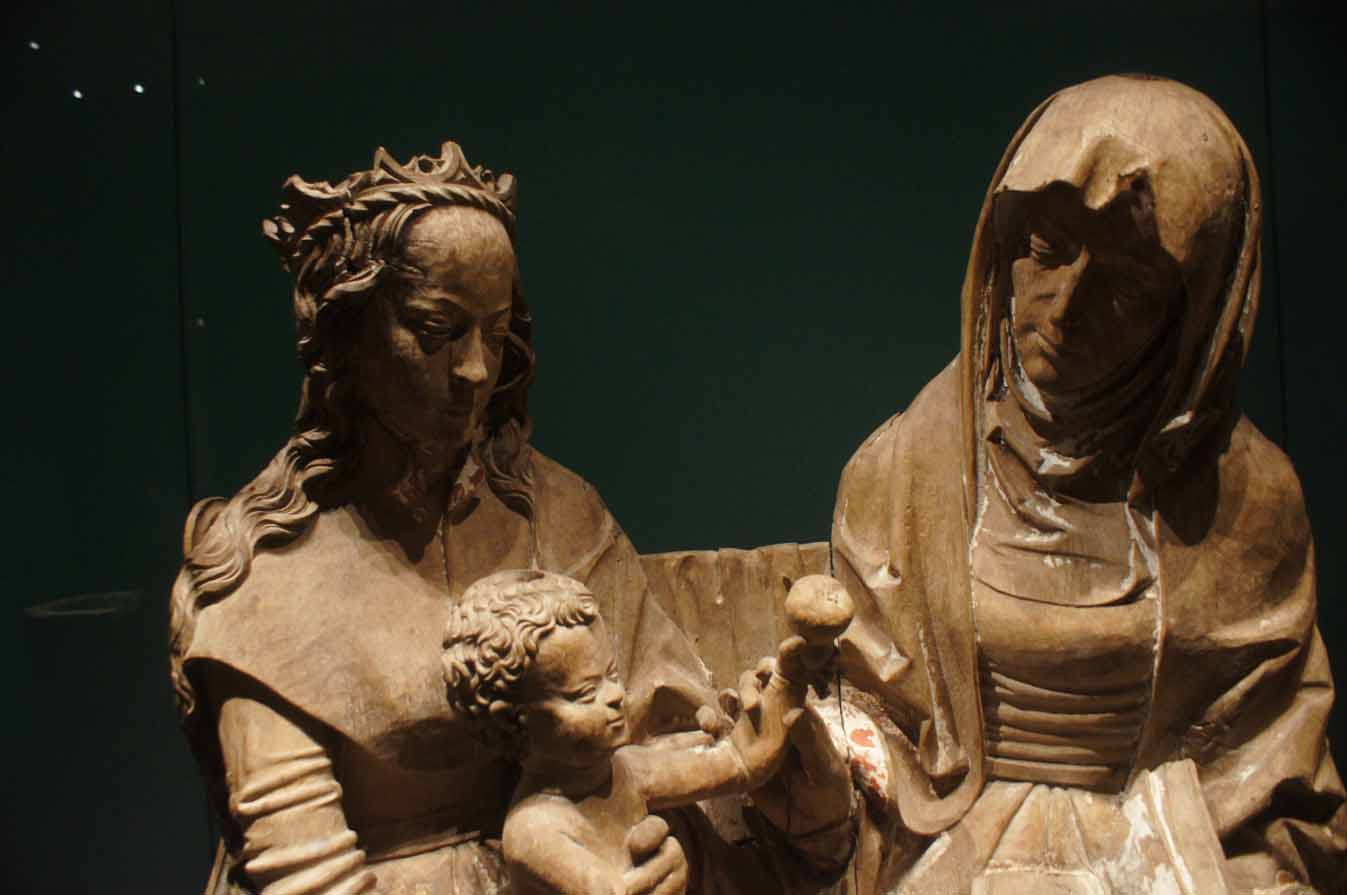 Who’s who in family?

Móðir = mother, although usually people use mamma if they’re talking about their own mother. Link to declension.

Dóttir = daughter, you come across this one every time a woman tells you her patronymic or matronymic name. Link to declension.

Sonur = son, same as the above except that Icelandic patronymics use a short form “son”. Link to declension.

You’ll notice I suddenly went all link-happy on these particular words, but that’s because they’re irregular in declension and in ways you can’t logic at all. Like our grammar professor would put it, “Well”, *shrug* “you’ll just have to learn them by heart.” 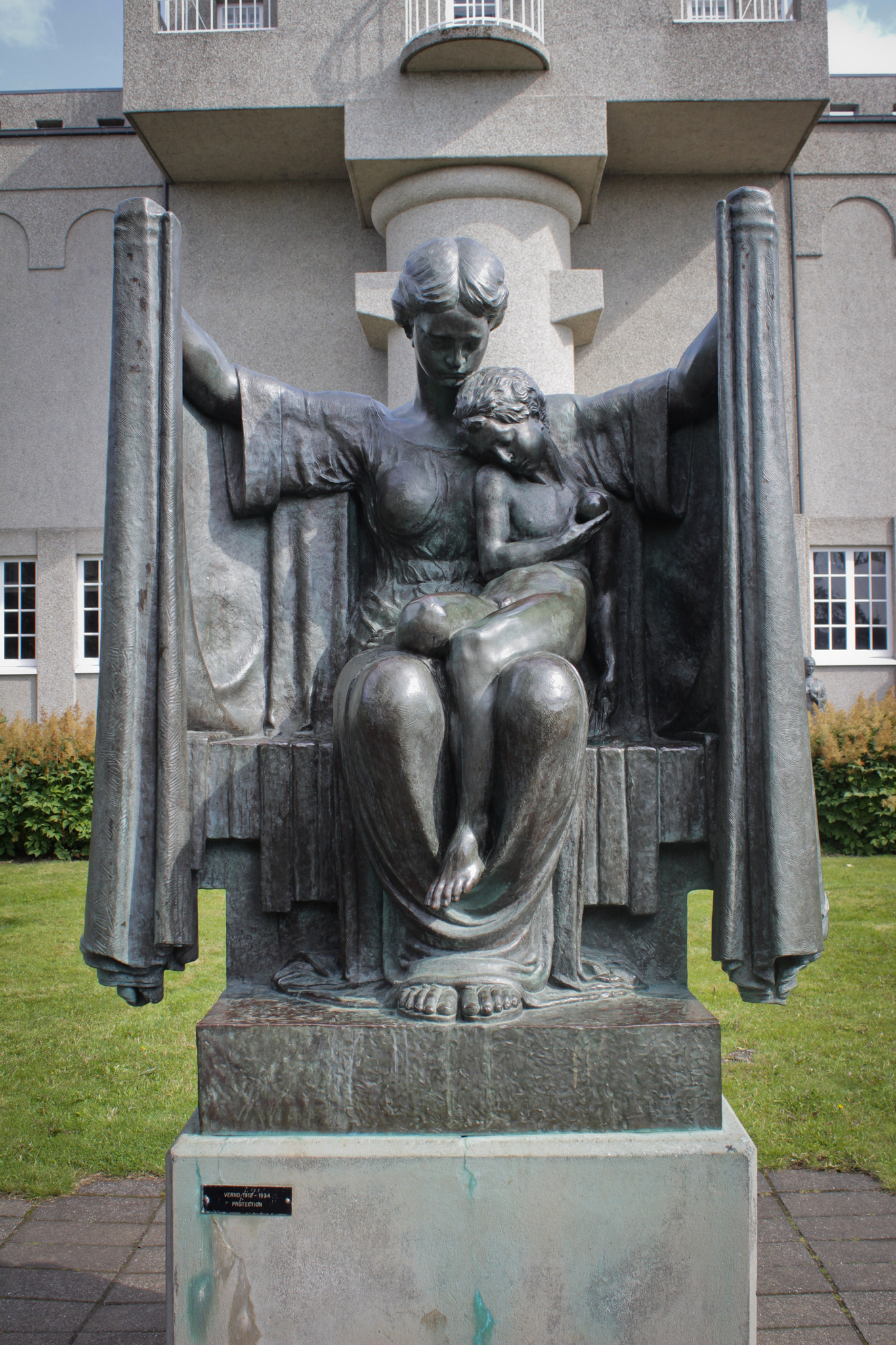 Amma = grandma, both mother and father’s side.

Afi = grandpa, likewise the same for both sides of the family. English may not make that definition either but many other languages actually do!

Afasystir/ömmusystir = grandaunt, depending on whether she’s grandpa’s or grandma’s sister.

If you need to go further down the family line to times before the great grandparents you just add the word lang as many times as necessary: langlangamma = great-great-grandma. 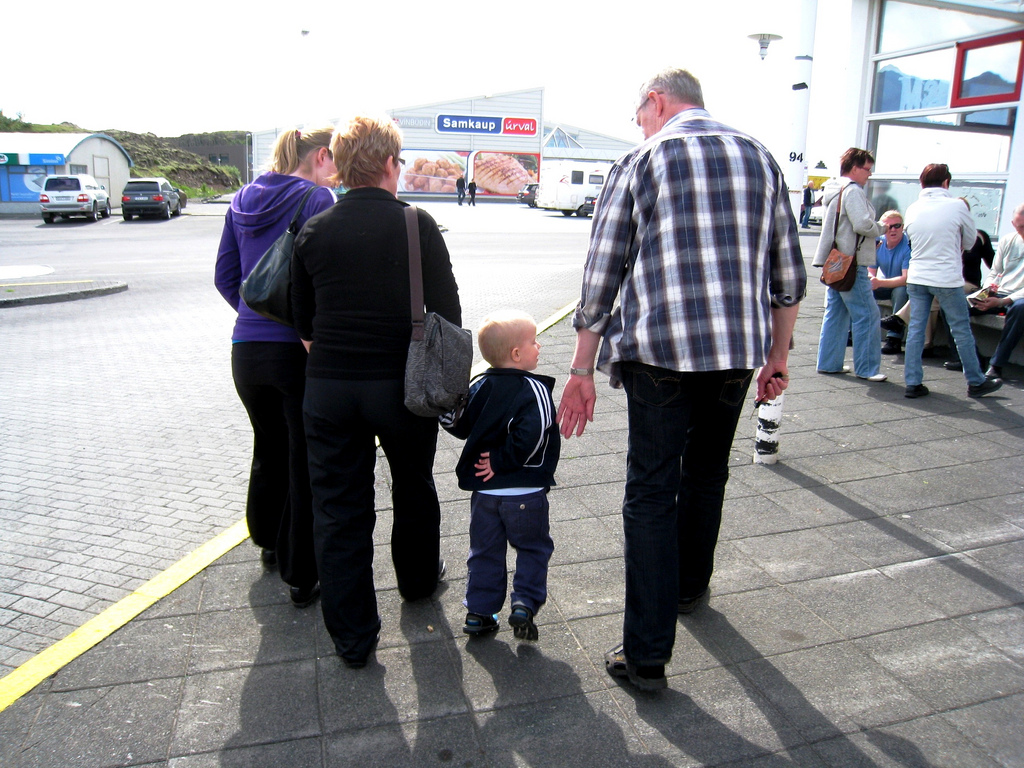 Frænka = female cousin, likewise. It’s sometimes hard to keep up with exact what relation someone is, especially in families that have large age gaps between children. For example I used to think a certain family member of ours to be my SO’s uncle, but actually they’re cousins. 😀

Tengdamóðir = mother-in-law. Nobody really uses the long form, we all just say “tengdó”.

Mágkona = sister-in-law. Again, these words sound weirdly formal and are only used when describing a certain family connection in detail, in all other situations people use (someone’s) maður/kona (= husband/wife).

So now you know how to engage in one type of small-talk that’s extremely Icelandic: describing where you come from, family-wise. In a country with almost no real surnames it was the only way of figuring out who, exactly, you were and how one was possibly connected to you. These days this habit has almost disappeared, but of course… there’a always ÍslendingaApp, that infamous app for figuring out how you’re related to another person you just met (just so you know you won’t kiss a cousin you didn’t know you had).