Animals in Irish Posted by Bridgette on Jan 21, 2022 in Irish Language, Vocabulary

Did you know the the Irish word for wolf is ‘mac tíre‘ which translates as ‘son of the land’? Next time you watch Game of Thrones (which was largely filmed in Ireland) and think of the wolves (or dire wolves) roaming around the Kingsroad (aka the Dark Hedges) you can reflect on why the locals decided to call these noble and powerful animals mac tíre. 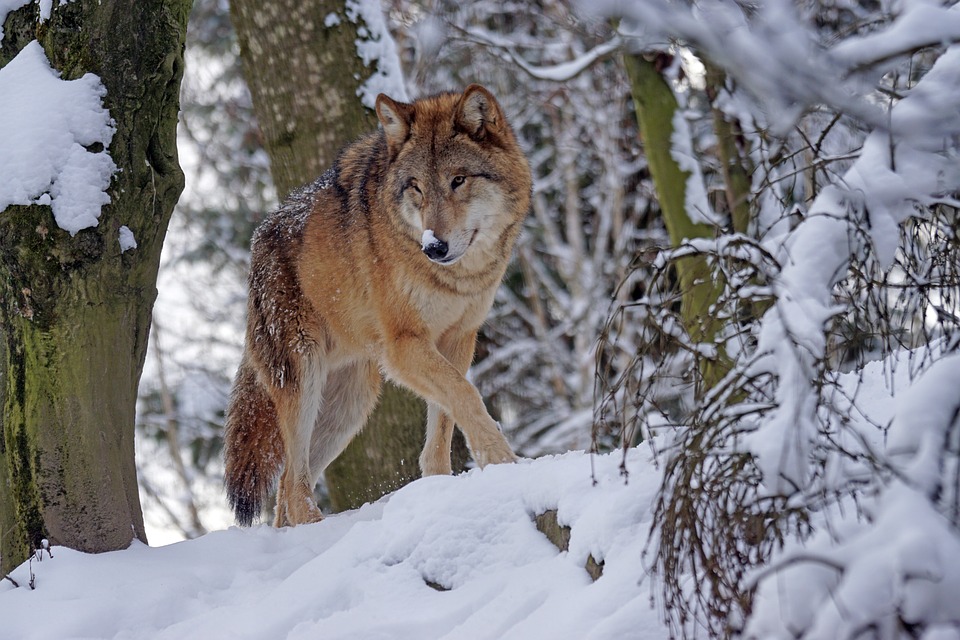 Related to the wolf and probably a bit closer to home for all: an madra – a dog.

Here are some dog commands that you may want to use at home to practice your Irish with your faithful companion:

For some more dog commands as well as a pronunciation video on the commands, check out this Bitesize Irish post.

And now some other animal vocabulary in Irish:

If you want to learn more, check out this vocabulary list with native speaker audio and many others with Transparent Language Online. Now through the end of the month, get 30% using the code NEWYEARS30 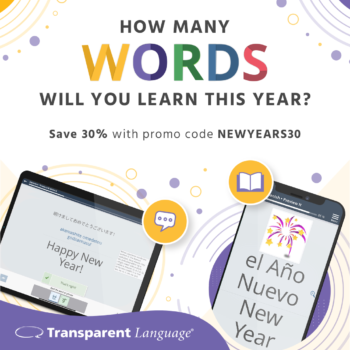