2021 is almost at an end, and so we are going to look back to some of the most popular Irish blogs of the year. So here is the comhaireamh síos (countdown):

Some resources to help you along your Irish language journey. Please comment anything you may use to help you!

The Irish Language and the Rising of 1916. I shared an interesting publication from the Irish Times about the vision for the Irish language 100 years ago and where it stands today, from the Rising of 1916 to modern day 2016. I also shared the poem Cam reilige 1916-1966 (Birth Defect 1916-1966) by Irish poet Máire Mhac an tSaoi who wrote it on the 50th anniversary of the Éirí Amach na Cásca – Easter Rising.

A short film about the dedication to learn the Irish language and then some confusion when confronted with non-Irish speakers outside of an Gaeltacht.

1. An Irish translator in Brussels

Did you know that Irish became a working language of the European Union in 2007? As such, here are some videos of the day in the life of an Irish translator living in Brussels.

Some vocabulary and thoughts around the New Year:

Last year I also wrote about some of the holidays in Ireland and mentioned a common New Years tradition of using old and stale Christmas bread to bang on the doors and walls of the house to chase out the bad luck and fear of a potential famine, and to wish for good luck and a good harvest in the coming year. A saying that may go along with this tradition would be:

“We call on famine,

Out as far as the land of the Turk,

and from this very night, be gone.”

Athbhliain faoi mhaise daoibh! Happy New Year to you all! If there are any blogs you’d like to see in 2022, feel free to write them in the comments. 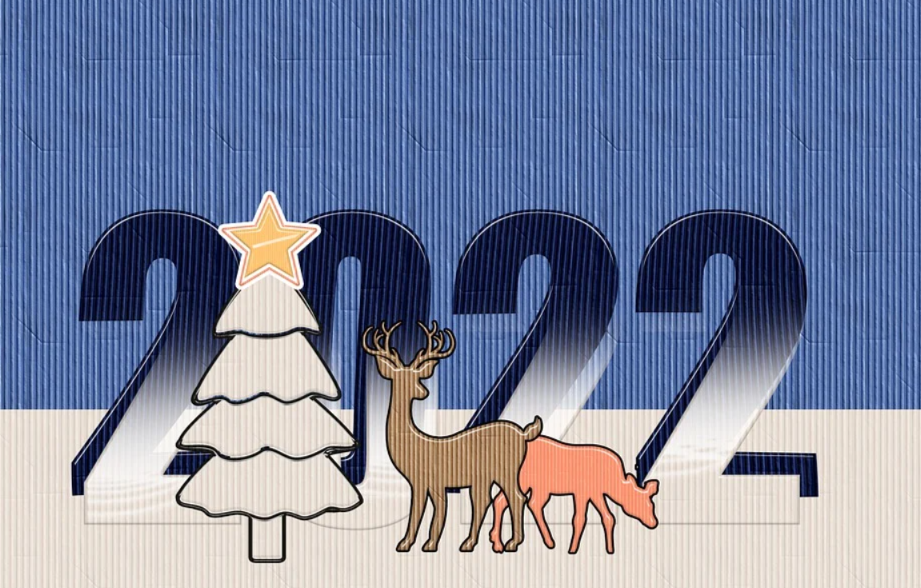