I know the holidays are over, but I wanted to share a poem by Sean O Riordain called Oíche Nollaig na mBan – Women’s Christmas Night. Women’s Christmas is on January 6th (The Epiphany) and it is when men take over the household duties for the day and allow women a day of rest after the holidays.

This famous poem describes Oíche na Gaoithe Móire, the Night of the Big Wind, in the opening verse, a devastating storm which hit Ireland leaving hundreds of fatalities and severe damage on January 6th, 1839. In the final verse, the poet expresses his desire for a second storm to hit when he is on the brink of death, to distract from his final passing. O Riordain’s poem is synonymous with death, rather than commemorating Women’s Little Christmas and the echo of a more conservative time in Irish history.

Is solas an pheaca ag dul as: 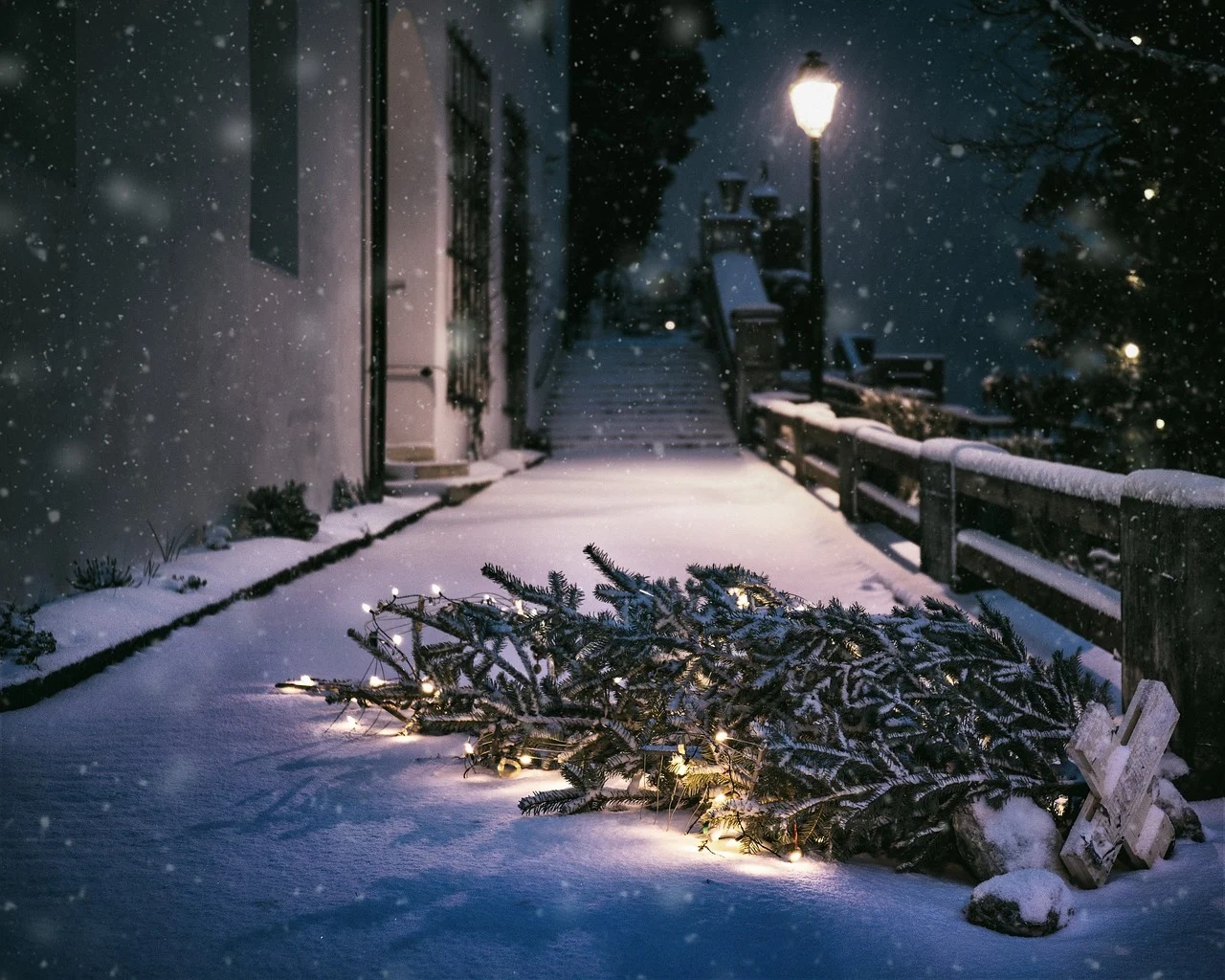 The storm that blew with such fury last night,

Escaped from some remote madhouse behind the moon

And came screaming as a lunatic through the sky.

My candle was quenched like a blow on the mouth

That ignited a sudden spark of anger.

I would wish that same storm to return

On the night when I am feeble,

Returning home from the dance of life

As the light of sin is fading,

So that every moment be filled by shouting from on high,

That the whole world become one uproarious din,

And that I would not hear the silence approach

Or the engine of the car cutting out.

A short film based on this poem was written, directed and produced by Oonagh Kearney for Tyrella Pictures in 2016. It has won numerous awards, including Best Irish Short Film at the OFFline Film Festival. The film juxtaposes traditional Irish customs and poetry with contemporary political momentum and ideology, namely feminism. Check it out below and tell me what you think in the comments!