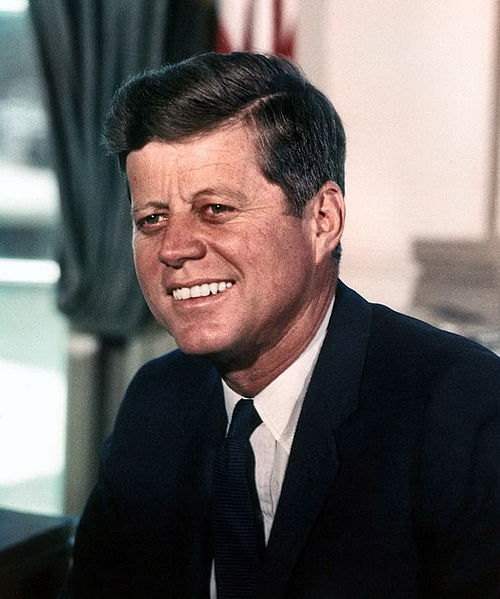 We recently looked at five Irish names for boys, including at least a couple that are off the beaten track.  Here they are with a couple of letters missing.  Recognize ‘em?

Today we’ll look briefly at the first of the names I’d consider the top contenders for boys, “Seán.”  We’ll check out the basic form, plus an tuiseal gairmeach (for direct address) and an tuiseal ginideach (for showing possession and some other grammatical purposes).

For parents-to-be outside Ireland considering baby names, you’ll probably just need the basic form, unless you’re in the Irish-speaking diaspora and intend to raise your child speaking Irish.  For those who are in “Gaeltacht Mheiriceá Thuaidh,” mar shampla, the direct address and genitive case forms will be important for any time you want to speak to your child (hmm, like, go han-mhinic, tá súil agam) or to say that something belongs to your child (Sin Slinky Sheáin agus sin Slinky Shéamais – not that there’s that likely to be much difference between the Slinkys, ermm Slinkies?, but the kids can probably tell them apart).

The good news, by the way, if all this variety sounds like it’ll be overwhelming, is that the name “Liam,” and several others, will never change spelling, with no inserted “h’s” or slenderized endings.  So “Liam” is always a great choice, recognizable but distinctive, relatively easy for non-Irish-speakers to manage, and with some great namesakes out there (Liam Neeson agus Liam Clancy, mar shampla).  But more on Liam sa chéad bhlag eile.   This blogpost will just cover the name “Seán;” the others will follow.

Seán [shawn], Seán, equivalent to “John.”  Just remember where the long mark goes (over the “a”).  It’s important in Irish because “séan” means “prosperity” and with no long mark, “sean,” the word means “old” (as in “seanfhear” or “seanbhean”).

Direct address: A Sheáin! [uh HyOY-in].  The “s” has become completely silent.  The initial “h” sound is pronounced like the “h” in “humid” or “hew” or “hue” or “Hugh.”  In other words, it’s not like the “hoy” of “ahoy.”  Why does it matter?  Well, as much as it matters in English whether we say “Hugh is there” or “Who is there?”  We immediately recognize the difference between “Hugh” and “Who?”

In fact, as I think about it, the sound like the English “hoy” doesn’t really occur that much in Irish.  Offhand, I can think of just a few examples, but not many.  Seo cúpla ceann:

a hoighearshruth [uh HOY-ur-HRUH], her glacier, if you could imagine a context for that phrase.

a hoighear [uh HOY-ur], in theory we could say this for “her ice” but I’d be more inclined to say “a cuid oighir” [her share of ice], where we just have the “oy” sound, not “hoy.”

The good news to all that attention to the “sh” sound is that it is repeated for the possessive form:

Possessive form/genitive case: Sheáin [HyOY-in], like the direct address form, but without the initial word “a”.

Well, discussing the name “Seán” has taken up a full blog.  The remaining names for our current discussion will be in the next blogpost.  SGF  — Róislín