Expressing the verb to be in Irish isn’t as straightforward as English – since there are two ways that are completely different and non-interchangeable. The two Irish forms are bí, known traditionally as the ” substantive verb”, and the copula, is.

Bí is also frequently referred to as tá (its present tense form). It can be fully conjugated in all tenses and persons but it is highly irregular.

Grammatically, bí is also just like any other verb, coming first in the sentence, followed by a subject (either a separate noun or pronoun or a sufix, depending on the tense and person, as shown in the conjugations), and then it’s predicate and any remaining adverbial information.

However, bí is not used everywhere that English ‘be’ is. Its use is limited to the expression of existence, locations, and attributes of a subject, and as an auxiliary verb.

The present-tense declarative form of the verb bí.

The conjugation for tá is:

Tá muid or Táimid (taw mwij): We are

Tá siad (taw SHEE-ud): They are

Is, known as the copula, is sometimes called a defective verb, because it only has two tense forms. In fact it is more like a particle that attaches to the beginning of another word, usually a noun, to link it to a subject in a way similar to ‘be’ in English.

The copula is not conjugated for different subjects, which are always expressed by separate nouns or pronouns, and it only has two forms for different tenses. Is can be used for present or future meaning, and ba (with lenition) is used for past or conditional meanings.

The present/future conjugation for is is:

(Present/Future) Is múinteoir mé. – I am/will be a teacher.
(Past/Conditional) Ba mhúinteoir é. – He was/would be a teacher. 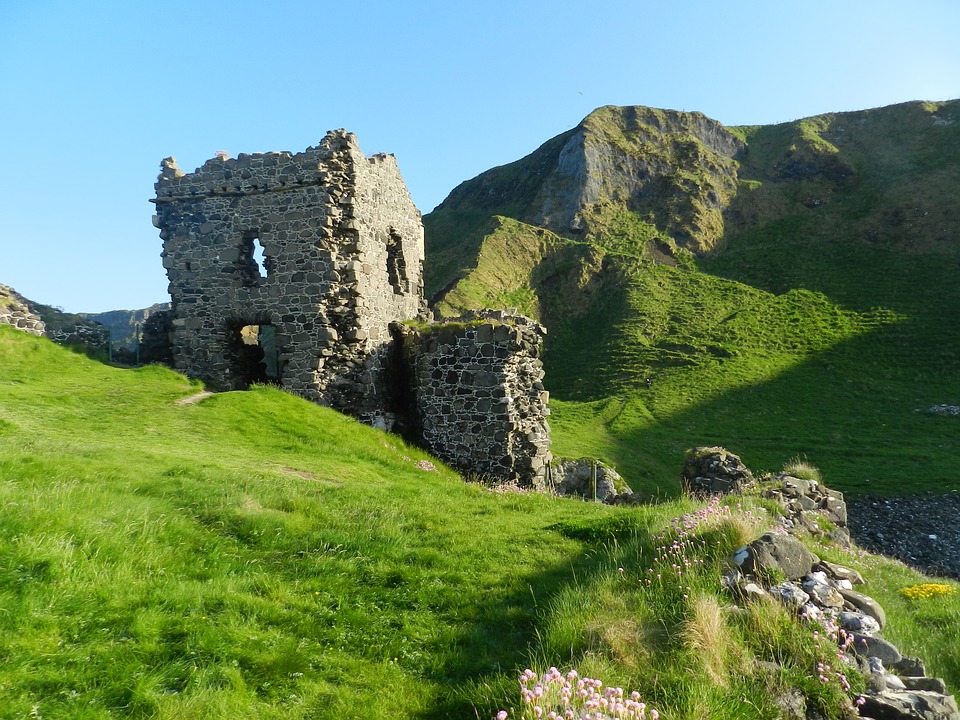