Ferragosto – An Italian Holiday Posted by Bridgette on Aug 13, 2020 in Italian Language 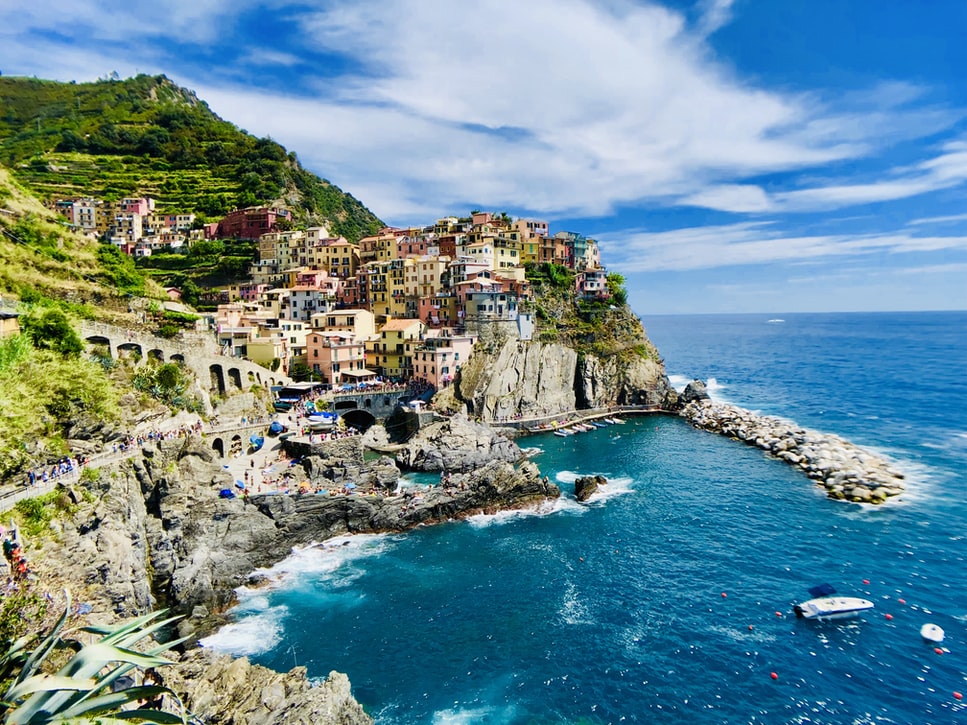 This Saturday, il 15 agosto, is the Italian holiday of Ferragosto. It originates from the Feriae Augusti, the festival of Emperor Augustus, where workers would enjoy some rest after the agricultural harvest. It would even include a monetary bonus for workers after they were wished buon ferragosto from their employers. It coincided with the Pagan holiday of Consualia, which is a holiday celebrating the harvest.

As it was used politically during the time of Emperor Augustus, it was also used the same way by Mussolini. He would allow the lower class to enjoy travel to seaside resorts and cultural sites by creating “holiday trains” with low cost tickets specifically during this time period. This created the lasting tradition of leaving the cities for the country or seaside for a few days or weeks of relaxation, and you will see many Ferragosto travel promotions today as well.

Interestingly, the history of Ferragosto also includes appropriation from the Catholic Church. As with many holidays and traditions, the Catholic celebration of Assumption was shifted to coincide with the previously existing Pagan holiday. The Feast of the Assumption celebrates the death of the Virgin Mary, the mother of Jesus, and her assumption into heaven.

As you can see, the history of Ferragosto is long and complicated. But now, come avevo già accennato in un precedente blog, Ferragosto è la classica festa in cui gli italiani si ritrovano con amici e grigliano come dei matti, oppure fanno le gita fuori porta, al mare o in montagna. (As I had already mentioned in a previous blog, Ferragosto is the classic holiday in which Italians meet up with friends and grill like crazy, or take a trip out of town, to the sea or to the mountains.)

During this time you can expect the autostrade (highways), stazione dei treni (train stations), and aeroporti (airports), to be packed. You can also expect a lot of places of business to be closed, but tourist shops and museums will be open and bustling to account for the increase in visitors. This might be the perfect time to visit large cities since most of its inhabitants will have already left! Or, you can blend in with the locals and spend time on the beach. (Social distancing this year on the beach during Ferragosto will be very difficult, however…)

Have you ever visited Italy during Ferragosto? Che cosa avete fatto? What did you do?