I Rimedi Della Nonna Posted by Serena on Jan 5, 2017 in Uncategorized

What to do when you have the flu? Are i rimedi della nonna (grandma’s remedies) any use, or are they merely placebos?

There’s an old aphorism which says: “Il raffreddore è una malattia che, se curata, dura sette giorni, altrimenti dura una settimana.” (“The cold is an illness which, if cured, lasts seven days, otherwise it lasts a week”). Many traditional remedies are just common sense and can at least help to reduce the nasty side effects of the flu. Let’s have a look at some of our most popular rimedi della nonna and see if they actually do work. 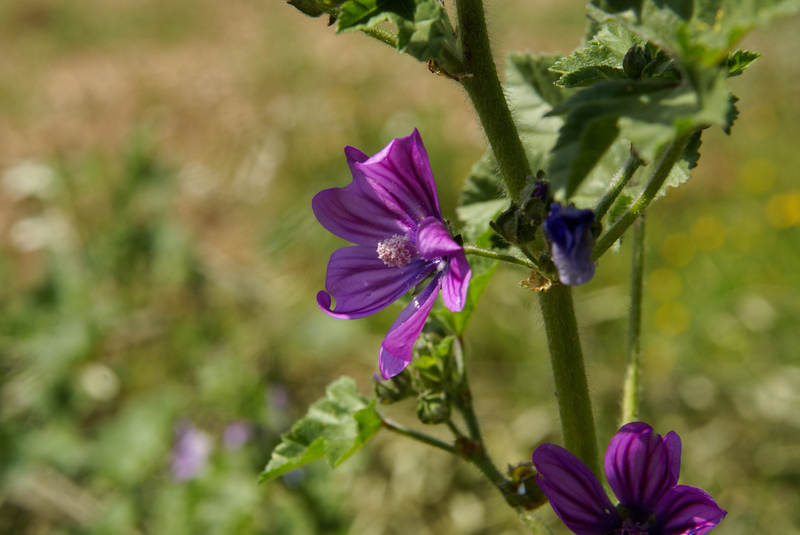 Per colazione, una buona tazza di latte caldo con il miele, raccomanda la nonna (For breakfast, grandma recommends a nice cup of hot milk with honey).
Honey is a mucolytic (makes the mucus fluid and therefore easier to expel). It has a calming effect on coughs and is soothing for the throat.
Hot milk with honey is probably my favourite ‘cure’, and I also like to have it in the evening before going to bed when I’m influenzata.

A pranzo e a cena, una tazza di brodo di pollo (for lunch and dinner, a cup of chicken broth).
Chicken broth is easily digested, nutritious, and contains cysteine, an amino acid which helps to dilute the mucus.
Well, chicken broth might be very good to help with the flu, but being vegetarian, it’s not for me.

Durante il giorno, tanta limonata calda con aglio e miele (during the day plenty of hot infusions of lemon juice, garlic and honey).
Well, this may not sound very appealing but it is, apparently, quite effective. Lemon is rich in vitamin C, which helps the immune system to produce antibodies; garlic is an antibacterial and antifungal, and stimulates the immune system. You should drink it at least 2 or 3 times a day for the duration of the symptoms.
Mmm, I must admit that I’m yet to try this recipe. Perhaps I’ll leave it for the next time I have the flu (hopefully not any time soon!).

Apart from food and drinks, there are other remedies that can help your symptoms:

i suffumigi (head baths) with rosemary, sage, and a few drops of essential eucalyptus oil are excellent to clear the nose.
Our family doctor highly recommends these. I make my head bath by putting the herbs in a pudding basin, pouring boiling water over them and adding about 5 drops of eucalyptus oil. I then put a towel over my head and inhale for about 8 minutes. Very effective!

i gargarismi con salvia o malva (gargling with sage or mallow) will help to disinfect and sooth the throat.
La malva (mallow) is a wild herb that grows abundantly where we live (also easily found growing wild in the UK). An infusion made with mallow leaves can also be used as a mouthwash to sooth and disinfect sore gums or oral infections.

un pediluvio in acqua calda (a foot bath with hot water).
Apart from warming your feet up, un pediluvio should also help to reduce headaches or general aches and pains. Tip: bidets are very useful places to have a foot bath if you live in a country where they’re common (such as Italy!).

And last but not least, perhaps the most important ‘cure’ for the flu: riposo assoluto! (total rest!)

Do you use any particular rimedi della nonna when you’re suffering from the flu? Please share.