Proper Titles for Your Family Members in Korean Posted by Flying Oyster on May 27, 2020 in Culture, Grammar, Korean Language, Vocabulary

Respecting the elderly or anyone who should receive a form of respect is important in Korean culture. Using the proper 호칭 between family members demonstrates courtesy and respect.  In fact, 호칭 was more important to know because the extended family system was more common in the past. Although the degree of adhering to 호칭 has been seemingly less strict as the family system has been shrinking in Korea.

In order to address your family correctly in Korean, you need to know the 촌수 (chon-soo: degree of kinship by blood). This is simpler in English. For instance, you will call your cousin as a cousin whether he/she is from your paternal or maternal cousin. In Korean, your cousin will be called in different 호칭 depending on whether he/she is your paternal or maternal cousin.

Does it already sound complicated? Don’t worry yet. We are going to nail down 호칭 today, so you can call your each family member correctly.  Before we start, just know that there is no kinship between husband and wife. 촌수 can go on, but knowing up to  4촌 (sah-chon: the fourth degree of kinship) might be useful.

1촌 (il-chon: the first degree of kinship) includes your parents and your children.

2촌 (ee-chon: the second degree of kinship) includes your grandparents, brothers, and sisters. 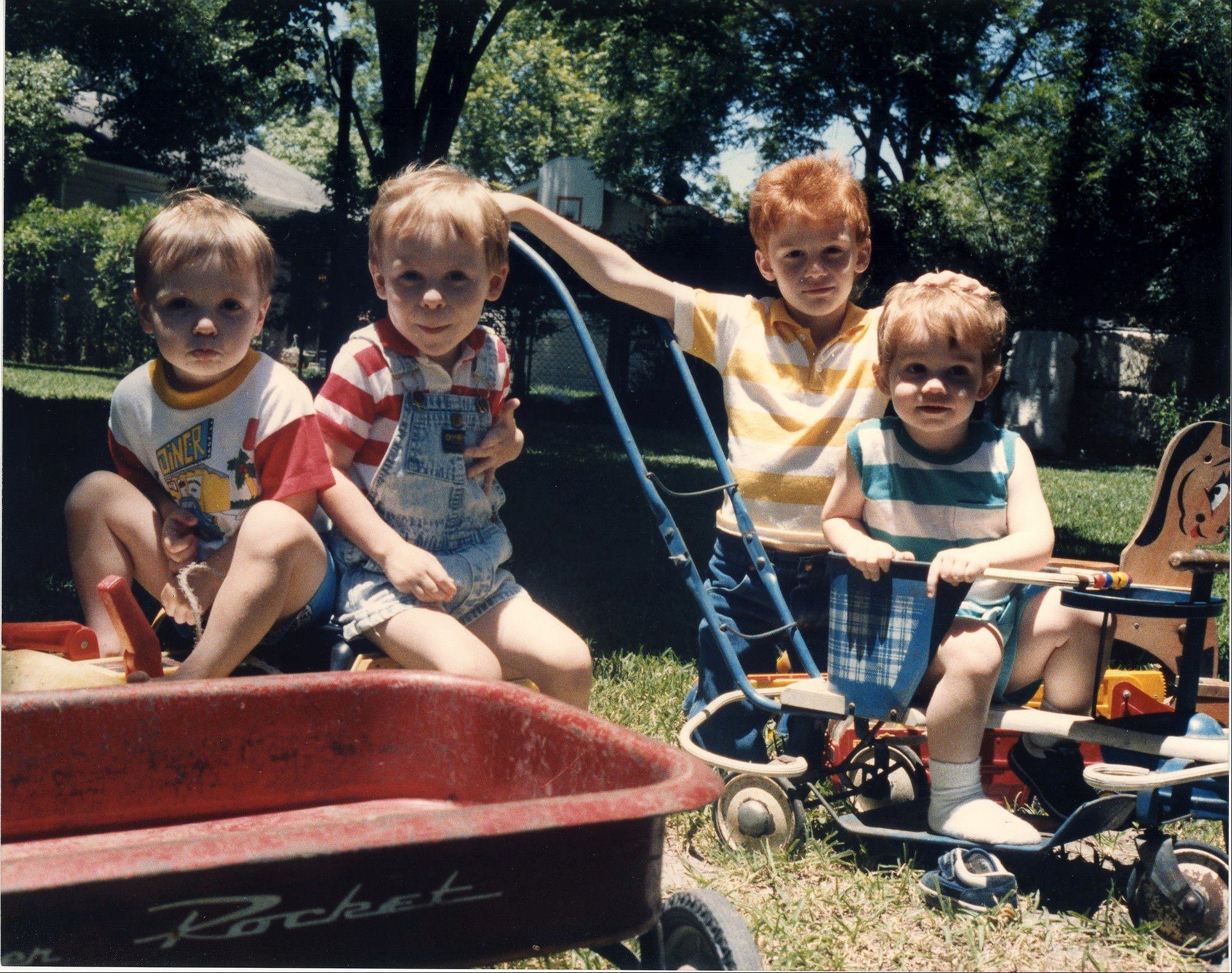