Most of you know  quite a lot about Poland! But one question I ask my friends barely ever gets answered…Where did the name Poland actually come from? How did Poland get its name? Let’s help you answer this question in today’s post🙂.

So why Poland is called Poland?

In Polish Poland is called “Polska”. It literally means “The Land of Fields” and it comes from the word “pole” meaning “a plain/a field/open area”. Poland is derived from the Polans, a West Slavic tribe that inhabited the area around the 9th century. The Polans (Polanie) were found in the Warta River Basin in what is today Western Poland. Polans were the people of the fields, people of the plains, or field dwellers. 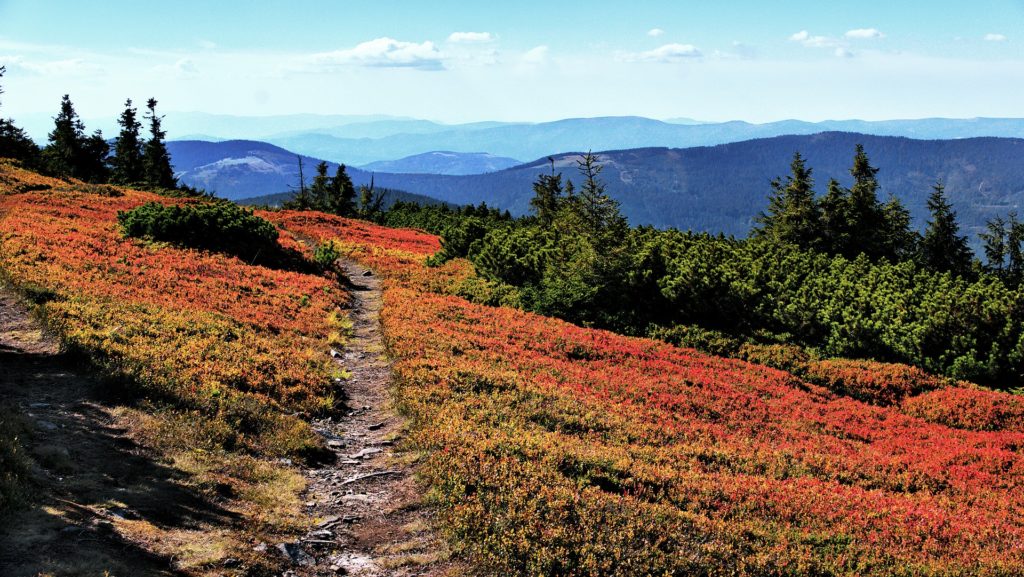 Image by Jerzy Górecki from Pixabay

Centuries before first kings sat on the Polish throne, many different tribes dwelled on Polish territory: from the Baltic Sea in the North and between two big rivers: Bug in the East and Odra in the West. Back in these days, the whole territory was covered with dense woods and spacious plains (gęste lasy i przestronne równiny). Around 9th century Slavic tribes came to these regions and started permanent settlement, building first large communities and developing cultures. One of them was the Polan tribe (plemię Polan) from which the country’s name originated.

The name Poland appeared in 10th-century manuscripts with various Latin and Arabic spellings including Polania, Palania, Polenia, Polonia. The earliest recorded usage of Polish (Polianicus in Latin) dates back to the early 11th century. 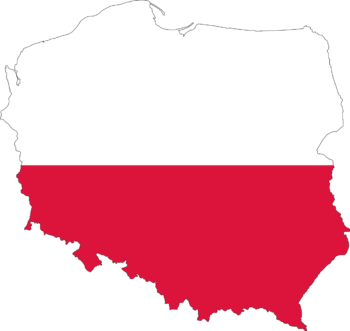 You probably have heard another name, which is still popularly used by poles: Rzeczpospolita Polska (The Commonwealth of Poland). It has been used since the early 16th century. Why? It goes back to the name of the historical multi-ethnic state which was formed in the 15th century by Poland and the Grand Duchy of Lithuania. By the 17th century it became one of the largest and most populous countries in Europe: the Polish-Lithuanian Commonwealth (traditionally called in Polish, Rzeczpospolita Obojga Narodów).

Today, the word features in the official name of the country (Rzeczpospolita Polska), and Rzeczpospolita is still how many Poles think and speak of their country.