Happy Mother’s Day in Poland on May 26th! Posted by Kasia on May 25, 2013 in Uncategorized 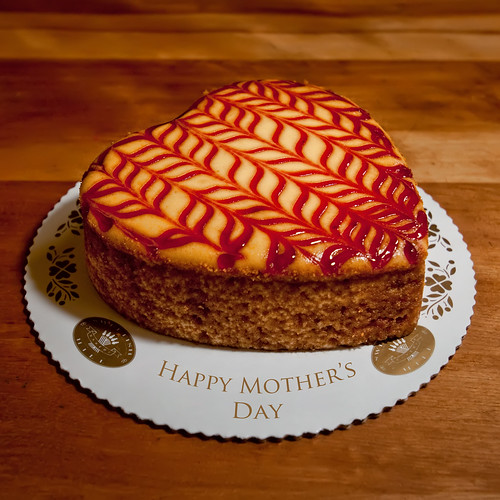 Image by Apogee Photography on flickr.com

Mothers Day 2013 is celebrated in various dates in over 40 countries all over the word. Mothers Day emerged from a custom of mother worship in ancient Greece, where mother’s were perceived as a symbol of fertility and harvest. In the middle of Spring there was a custom to celebrate Mother Nature’s Day. People were burning their offerings and were paying homage to Rea – the wife of Kronos, who was also mother of the Universe and all gods. In ancient Rome, there was a custom to celebrate Hilaria, which were a holidays to worship goddess called Cybele, who was also perceived as gods’ mother….

Mother’s Day is a special day, no matter when is celebrated:) It is great if you appreciate Her every day, just by saying :Kocham Cię Mamo” ( I love you mom).