How people in Poland are cooling off this hot summer? Posted by Kasia on Jun 18, 2019 in Culture

The start of this summer in Poland has been pretty hot! I have been talking to my family and hearing the stories about hot, sunny days. Something that Poles are definitely used to once in a while, but not too often.

Poland’s climate can be divided into few distinct parts: the coast, inland areas, the land of the lakes and the mountains. Each has its own slightly different weather patterns throughout the season. But this June has been pretty hot in all parts of Poland. So how do people “fight the heat”???

Just like anywhere else, water parks, lakes, Baltic Sea come to the rescue…but there is one more thing…Polish chłodnik!  I’m sure a lot of you heard of this delicious cold soup!

Chłodnik is a traditional soup of Polish cuisine. The soup is served cold, as its name indicates. Chłodnik is rich in vitamins, has a nice tart aftertaste and is very refreshing. There are few different ways to make it. The most popular one is made out of beets, cucumbers, dill, yoghurt, sour cream and often with the addition of hard boiled eggs and radishes. There is also a popular version of it without the beets and cucumber plays the lead role in this one. 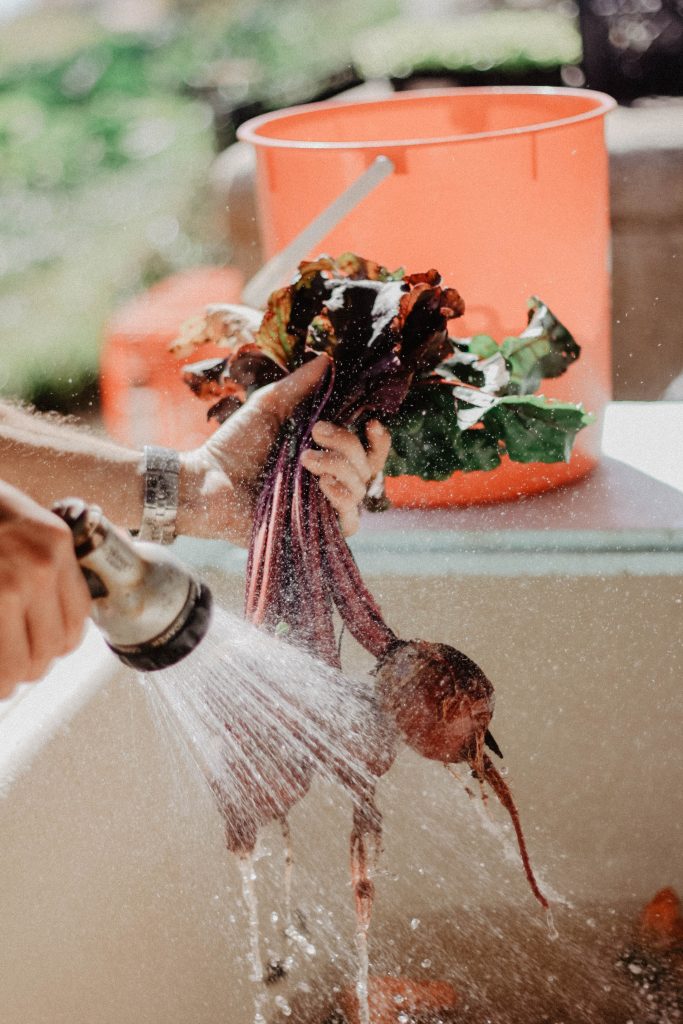 Photo by i love simple beyond from Pexels

This classic Polish soup is the ultimate in summer refreshment: Cool, creamy, and gently crunchy from cucumbers, with a gorgeous fuchsia color that makes it even more unforgettable. 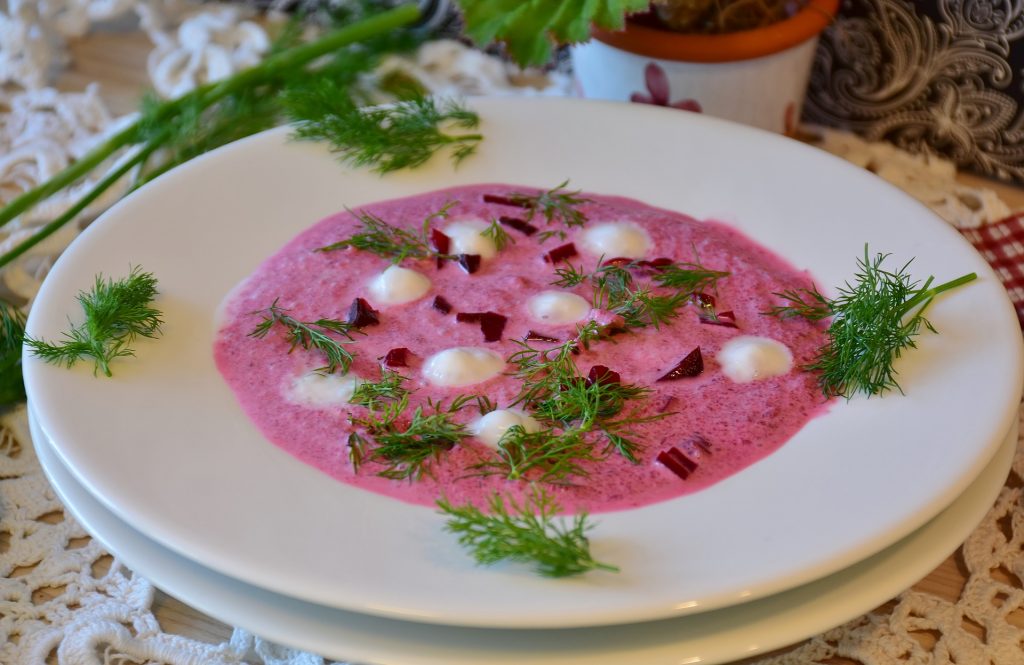 Chłodnik. Image by RitaE from Pixabay

It’s great idea to prepare it a day before, to allow maximum time to chill it!

Any version of this soup is tasty! It can be served as an appetizer, lunch or just a simple snack on a hot day!

I would love to hear what kind of chłodnik you tasted and please, share recipe, if you have a favorite one!