How is Father’s Day celebrated in Poland? Posted by Kasia on Jun 13, 2019 in Uncategorized

Father’s Day is almost here! It may seem like the holiday is all about delicious BBQ and gifting a beautiful tool kit, there’s more to it. Father’s Day (Dzień Ojca) is a holiday that honors fathers and celebrates fatherhood. In most countries, it is celebrated on the third Sunday in June. However, in some countries it is observed on other days. Poland celebrates this holiday on June 23.

The exact origin of Father’s Day has been disputed. Most believe it began with Sonora Dodd, from Washington, who came up with the idea after hearing the Mother’s Day sermon in 1910 and thinking why the dads didn’t have their own day too. She and her siblings had been raised by their father after their mum died in childbirth.

Other people argue it was Grace Golden Clayton from West Virginia, who suggested celebrating the day in 1908. She apparently put the suggestion forward after a mine explosion in a nearby town killed more than 360 men – the idea being it was a day for children to remember their fathers. 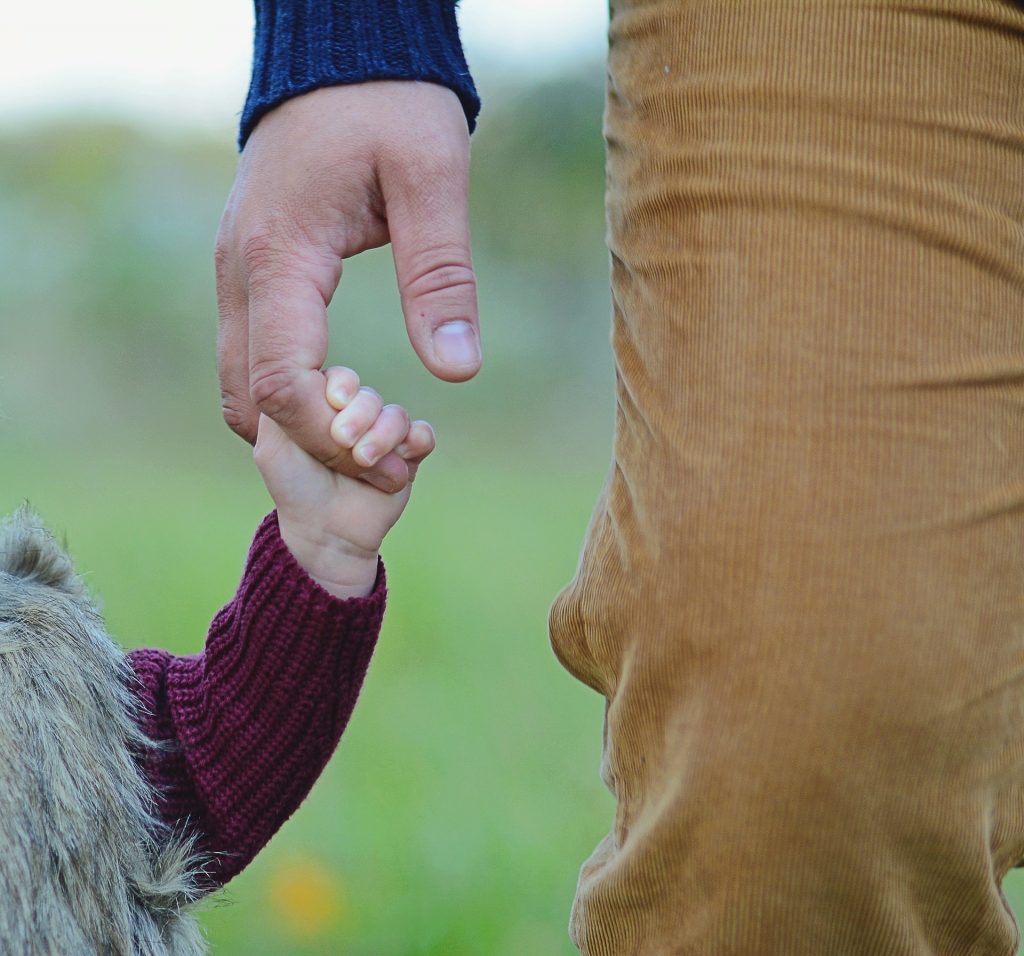 Image by Keelco23 from Pixabay

In Poland it wasn’t until 1965 when Father’s Day was celebrated for the first time.  It is definitely not as popular as Mother’s Day, but it is getting more and more attention every year.

Anyone can father a child, but being a dad takes a lifetime. Fathers play a role in every child’s life that cannot be filled by others. This role can have a large impact on a child and help shape him or her into the person they become. Fathers, like mothers, are pillars in the development of a child’s emotional well-being.

Take a look at this video with subtitles in both Polish and English. Hopefully it will give you some ideas on how to wish amazing things to your fathers in Polish:)