How to get out of trouble if you get arrested in Poland Posted by Kasia on Apr 18, 2016 in Culture, Regulations

In my last post I shared some tips on how not to get in trouble while visiting Poland (take a look here).

First thing: you need a lawyer (adwokat, prawnik). Lawyers in Poland are divided into two types, advocates (adwokaci,prawnicy) and “radca prawny”. Only advocates and trainee advocates (aplikant awokacki) may represent you in criminal proceedings.

If you are a not a Polish citizen, your local embassy may also maintain a list of lawyers who speak your language and can provide you with their details. 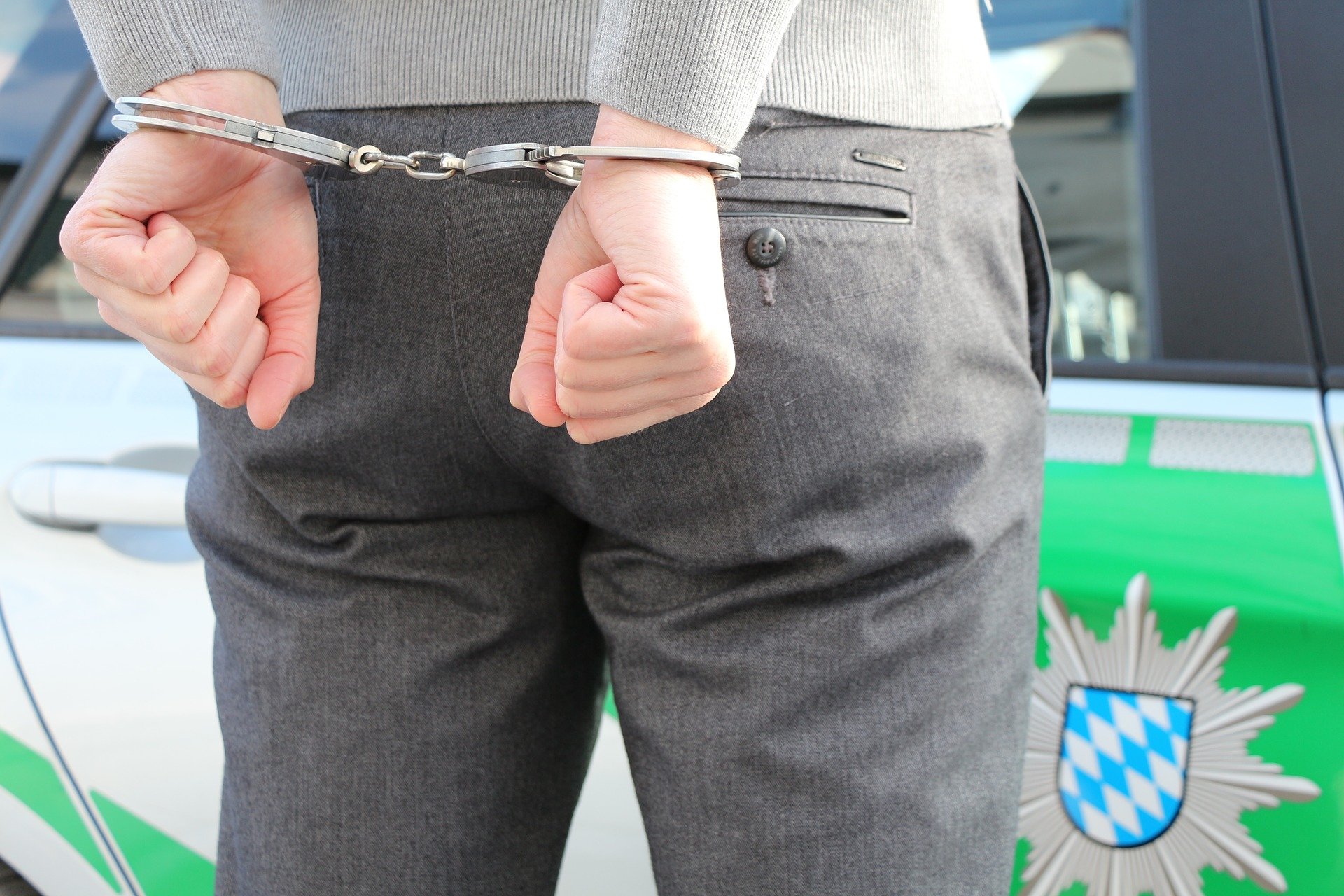 If you I cannot afford to pay for a private lawyer, what should you do?

You may have the right to free legal advice, depending on your financial circumstances. In order to apply for legal aid, you need to obtain the relevant forms. If your case is at the investigation stage, you can return the completed application to a police officer or prosecutor. If your case is already reached trial, you can return the completed application to the court. In both cases your application will be assessed by the President of the Court, who will decide whether you qualify for legal aid based on the evidence you provide. If you qualify for legal aid, the court will appoint a lawyer for you and you have no right to choose your representative.

Criminal legal aid must be granted in the following cases, regardless of your financial situation:

If you are under 18 years of age,
If you are deaf or blind,
If there are concerns about your mental health and you have to be examined by psychiatrists in this regard,
If you are charged with a more serious offence (a felony) and your trial takes place in the District Court (the court of first instance that tries serious cases),
If you cannot defend yourself because you have a physical or mental disability.
If you have a right to legal aid for any of the reasons above, you have the right to choose your own lawyer.

So, will you have to stay in prison until your trial starts?

Although there is a presumption that people should be given bail ( kaucja), but it is often harder for most foreign nationals to get bail. There is a common tendency to assume that if you do not have a place of residence in Poland, you are more likely to flee if released before your trial.

You may be kept in detention for a number of other reasons, for example:

You may appeal against both the arrest and the temporary detention, each of them separately and independently. The prosecutor or the court may impose various measures to ensure, for example, that you attend your trial, or that you do not engage in activities which could potentially affect the evidence to be used in your trial, but only the court can order your detention pending trial. You can be released pending your trial with or without conditions. Your release may be accompanied by one or more of the following restrictions:

You can apply for release from detention at any time. Your application will be granted if the reasons for your detention are no longer valid. To be released you should apply to the prosecutor at the pre-trial stage or to the court if your case has reached trial. If you are denied release from detention, you can appeal from that decision. At pre trial stages, you can appeal only 3 months after the last decision that refused your release.

Can you go back to your home country if you have been released pending your trial?

Yes, unless you have been expressly forbidden to do so, you may leave the country while on bail. However you must keep the prosecutor informed about any change of your place of residence lasting over 7 days. A failure to do so may result in the prosecutor requesting your extradition, to force you to go back to Poland. You also have an obligation to appear before the Prosecutor or the Court should you be summoned by them. Failure to do so may also result in arrest and detention.

Now, trial can go different ways. You are entitled to plead guilty and, if this is accepted, it may limit some of your evidence at the trial. If you plead guilty, this may mean that you receive a less severe sentence. You may also make a deal with the authorities in what is called a plea bargain. This is a deal made between you and the police or the Prosecutor. If you make a plea bargain, this usually means that you are making a guilty plea, or at least you do not dispute your involvement in the incident for which you are being tried. You will be offered a certain punishment to accept, and this could be a shorter sentence than what you may get if you are convicted following a trial. If the deal is accepted by the Court it will limit the trial to usually one hearing and there may be no evidence presented at all at trial.

Can you serve your prison sentence in your home country?

You can ask to be transferred to your home country, if Poland has an agreement with your country allowing such transfers. Transfers are usually at the discretion of both the country where you are detained and the country to which you want to be transferred. This means that even if you qualify for a transfer, your application may still be refused.

I really hope that you will never have to deal with any of it. Just be careful and not get involved in any fights, suspicious conversations and…you will be just fine. And of course, don’t drink and drive and be true to 10 Commandments, after all, Poland is a very much catholic country!