How to plan Majówka weekend in Poland Posted by Kasia on May 1, 2016 in Culture

It’s the beginning of May, and time for a holiday in Poland, with May 1 and May 3 formally designated ‘free days’ to mark May Day and Constitution Day. In between falls Flag Day (May 2) – not officially a holiday, but one that in fact many will take off from work to allow a long weekend that is called Majówka.

The most commonly used definition of Majówka, however, is picnicking throughout the month of May, a tradition that goes back several generations. It is a reason to take advantage of warm weather and spend as much time outdoors as possible. Almost everyone takes few days off at the beginning of May to spend it with family and friends. One year we flew to Poland on April 30th…Wednesday. I didn’t think there will be any traffic driving from the airport to my parents house on a Wednesday around 1pm….I totally forgot about the long weekend! The whole Warsaw was leaving town!!! While usually it takes me about 2 hours to get to my home town….well…that day it took about 7 hours! Crazy traffic everywhere! 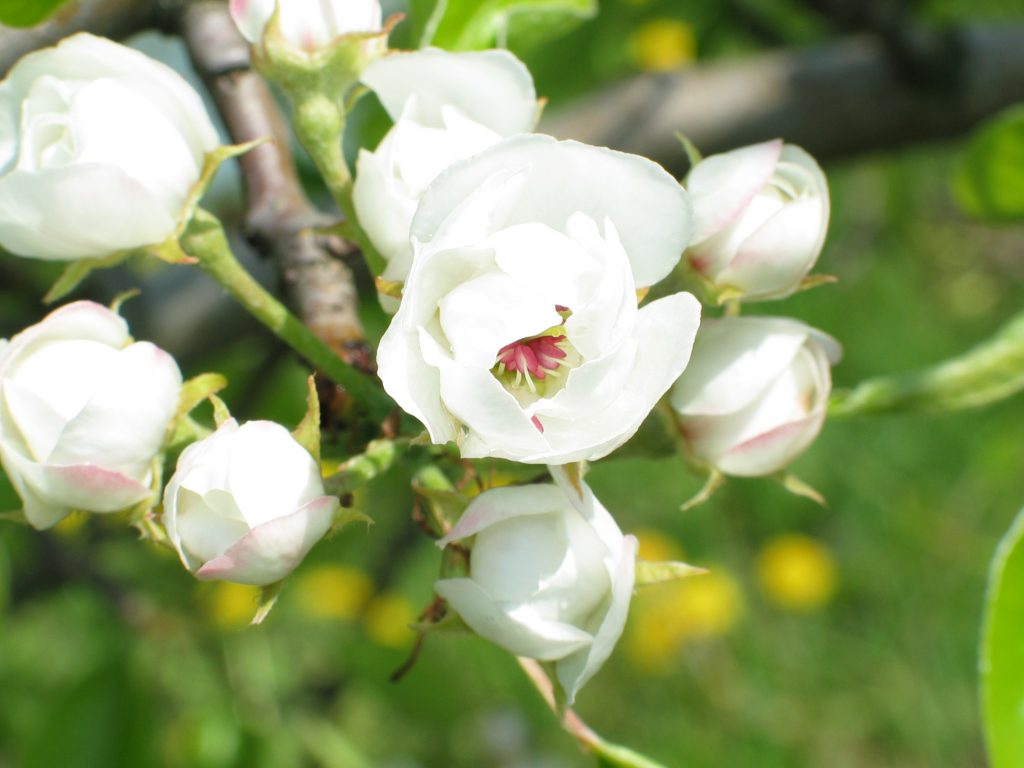 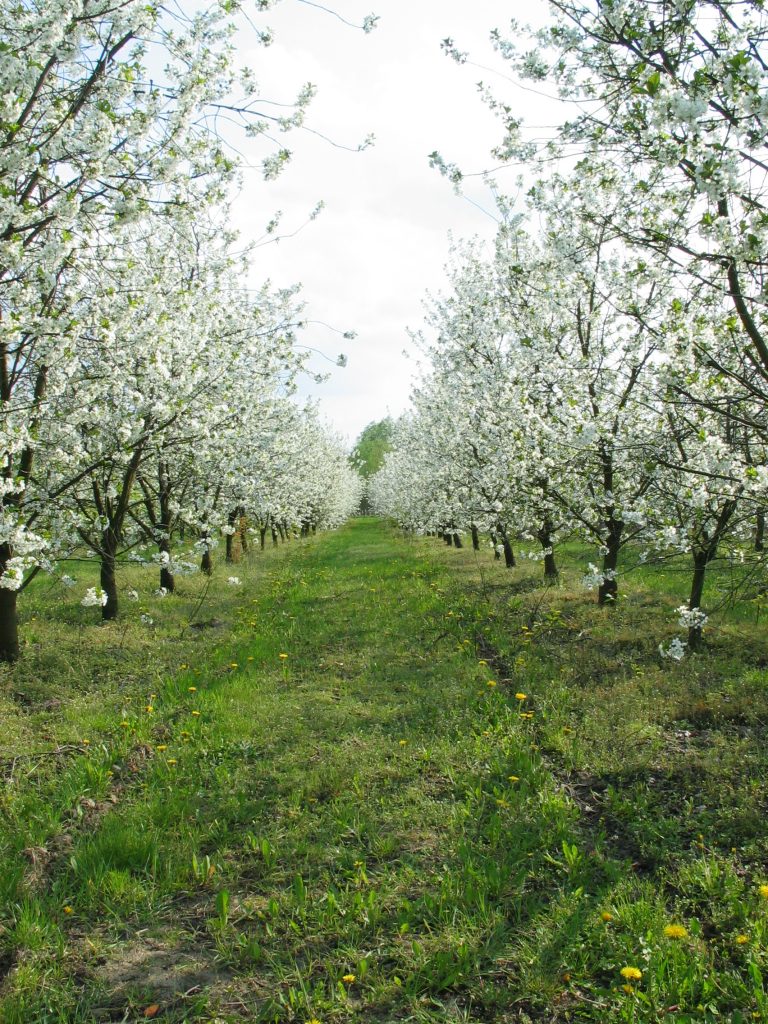 My Family’s orchards in May 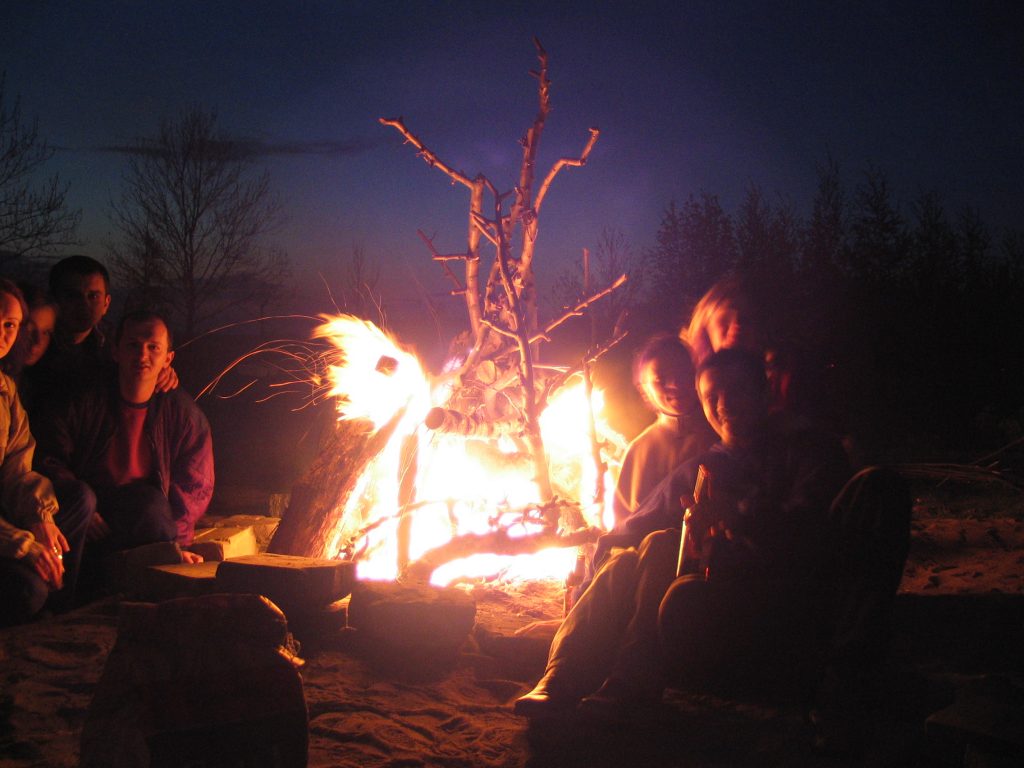 Majówka bonfire with my friends in Poland! 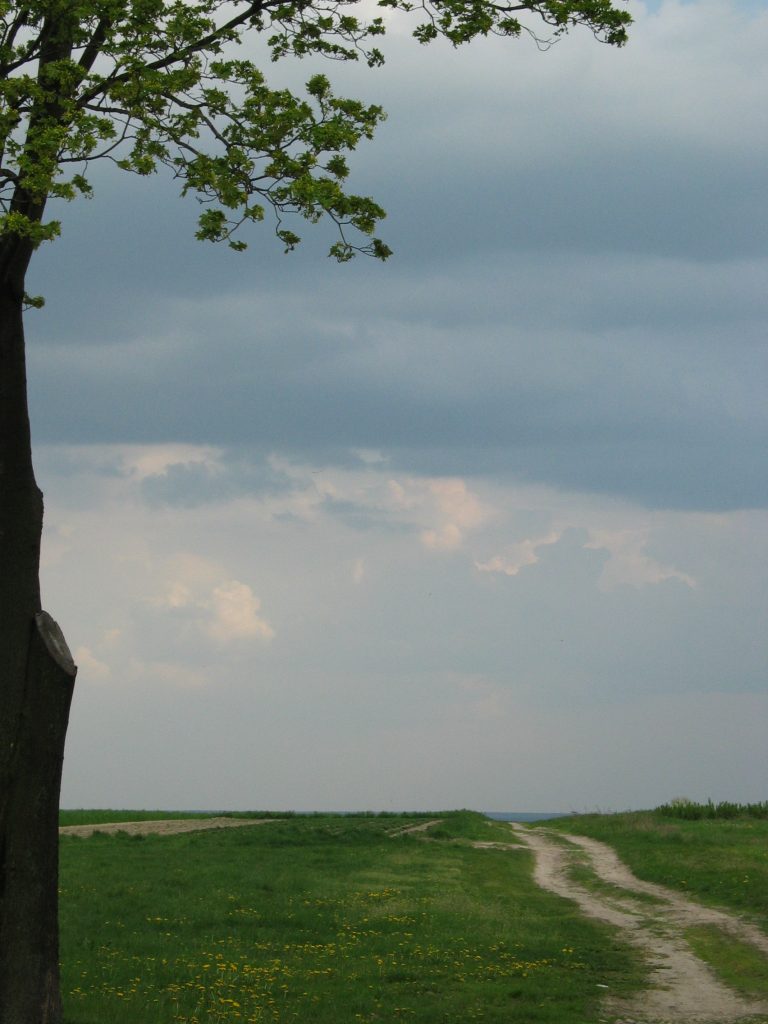 As far as the Holidays go:

May 1 ( Święto Pracy) has a long tradition in Europe, dating back to pre-Christian times. It was a reason to celebrate because it was a time by which winter would formally have been banished, and summer was on the way. From pagan fertility rights to what we now think of as the ‘workers’ holiday’, May 1 has been celebrated in Poland for as long as it has anywhere else. But this date also became a key ideological battleground in the war between the Communist authorities and the Catholic Church in Poland.

The Soviet Union, and all who governed those nations that fell into its sphere of influence, was strong on atheism, and rebranded the ancient May 1 holiday as the day of the worker. But, according to Encyclopaedia Britannica, the Church fought back – with Pope Pius XII establishing the date as the feast of St Joseph the worker. It remains for many Poles one of two days dedicated to St Joseph – the other being March 19, when he is remembered not as a worker but as the husband of Mary.

May 2 is Flag Day in Poland. Nestling between the public holidays of May 1 (Labour Day) and May 3 (Constitution Day), it is not a formal holiday, though this year it falls on a Friday so many will be angling for a day off work to take advantage of a four-day weekend. Here’s the story behind the famous red and white. 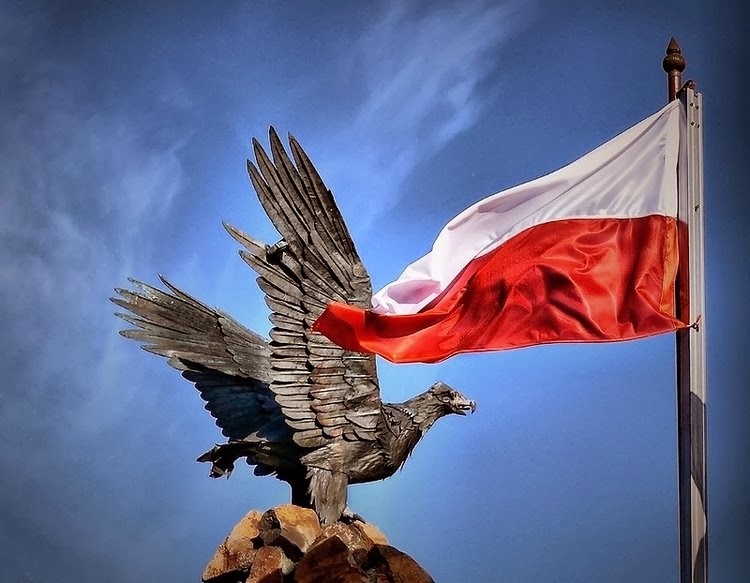 The Polish flag is very specific in design too – and its appearance is described in law, in the constitution, and in a piece of legislation called the Coat of Arms, Anthem and Colours of the Republic of Poland and State Seals Act. The flag itself may, according to these documents, take one of two forms. First, it could be a rectangular cloth, in the Polish colours – red below and white above – on a flagpole. It may also feature the coat of arms of the Republic of Poland, in the centre of the white strip. When hung vertically, the white must be on the left.

While the 1st May, or Labour Day, was an official holiday in the Polish People’s Republic for the entire period of communism, the celebration of 3rd May was prohibited since 1951 and only returned in 1990. May 3rd is National Constitution Day (Święto Konstytucji 3 Maja) and commemorates its adoption in 1791.

In addition, 3rd May is also the religious feast day of Our Lady, Queen of Poland. In 2004, 2nd May was designated National Flag Day making this entire public holiday a deeply patriotic event. Poles consider this time as a great opportunity for a family vacation. The warm spring weather encourages people to travel and spend this time in the country or near water while attractions in some cities include marches, parades and shows.

Have you spend Majówka in Poland? If so, please let us know how:)