Polish language is truly amazing! Posted by Kasia on Nov 30, 2016 in Culture

Did you know that around the world, there are almost… 50 million people who speak Polish! Of course, most of them live in Poland, but large Polish-speaking communities can also be found in USA, Canada, Great Britain, Israel, Argentina, Brasil and Belarus. However, don’t be surprised if you meet a Polish speaker in Denmark, Estonia, Serbia or… New Zeland. 🙂

It’s estimated that Polish has around 200,000 words, which is quite a lot compared to English, which most estimations put at around 170,000. What’s notable though is that around one quarter of these are still directly related in sound and pronunciation to their old Slavic originals, while as many as one third are foreign adoptions in some form.

The geographical proximity of the various language groups of Europe have led to the development of a very inter-influential system, and these similarities in vocabulary and grammar can be easily found throughout the entire European continent. Many linguists cite the date of Poland’s entry into Christendom (beginning with the Chrzest Polski, when Poland’s first Christian leader, Mieszko I was crowned) as the point when the Polish language began to be influenced most heavily by other European groups. Most notably, the adoption of Latinate root words became commonplace, emanating from the dominant Catholic language of Latin that was being used widely throughout Europe, and indeed Poland as it gradually fell in line with Rome. 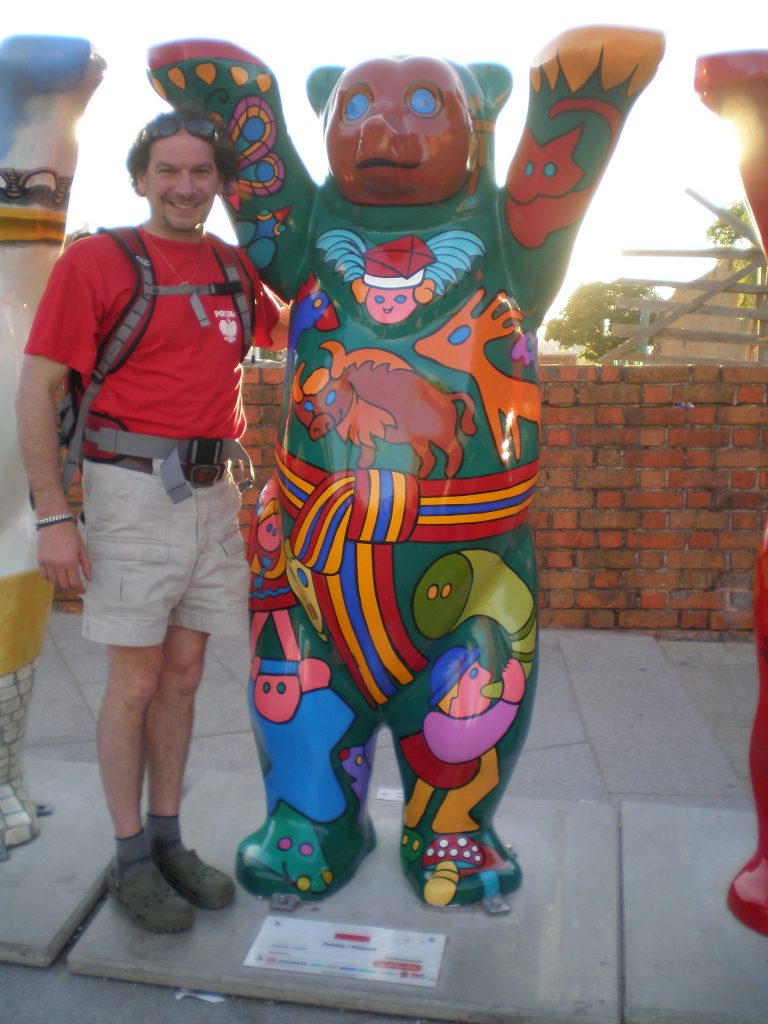 More recently, with the advent of what’s called ‘Modern Polish’, the language has been influenced heavily by globalisation, and indeed, the course of the country’s history in the last few centuries. Not only has the language become a symbol of identity to the Polish people – being a way to maintain separation from the territory’s various 20th century invaders – but Polish remains the second most widely spoken language in the Slavic group, topped only by Russian. Modern Polish is also marked by an increase in English and English-American words that are being assimilated more and more into the Polish system.

Did you know that the first known full sentence in Polish comes from “Księga Henrykowska” from 1270 and relates to the description of daily life at that time. The husband says to his wife: “Daj, ać ja pobruszę, a ty poczywaj” (loosely translated: “Relax Honey, today I will do the dishes.”). It is an undeniable proof that Polish feminism roots date back to the 13th century. 🙂

With such a rich history, and so many ‘close calls’, where Polish was literally almost wiped from the linguistic environment of Eastern Europe just as it was physically wiped from the map, it is easy to see why the Polish people are so indelibly proud of their language. This also means they often like to protect its reputation as one of the most difficult in the world. But, I implore you, don’t let this put you off!

I’m proud to be Polish!