Want to explore Warsaw’s museums free of charge? Posted by Kasia on Feb 11, 2022 in Culture, Film & Theater, Places to visit

From learning about new culture to enjoying a day out with your friends and/or family, there are many reasons to visit museums while traveling. Did you know that there are specific days you can visit Warsaw’s museums for free?

While some people may think of museums being boring, others find them fun and attractive. Museums are brilliant repositories of human being’s historical artifact and achievements in art. We can learn a lot about the cultures of a country or a city. We can also learn the people’s lifestyle of the past.

Sometimes, while visit a country, you don’t have time to see everything you want. By visiting museums you can maximize your knowledge.

Now you can take a look at your week and see which day you want to dedicate to visiting some of Warsaw’s museums and not spend any money!

Definitely one of my favorites. Very interesting and worth visiting. This interactive museum commemorates the largest underground combat operation in German-occupied Europe during World War II. The 1944 Warsaw Uprising changed forever the face of the Polish capital. 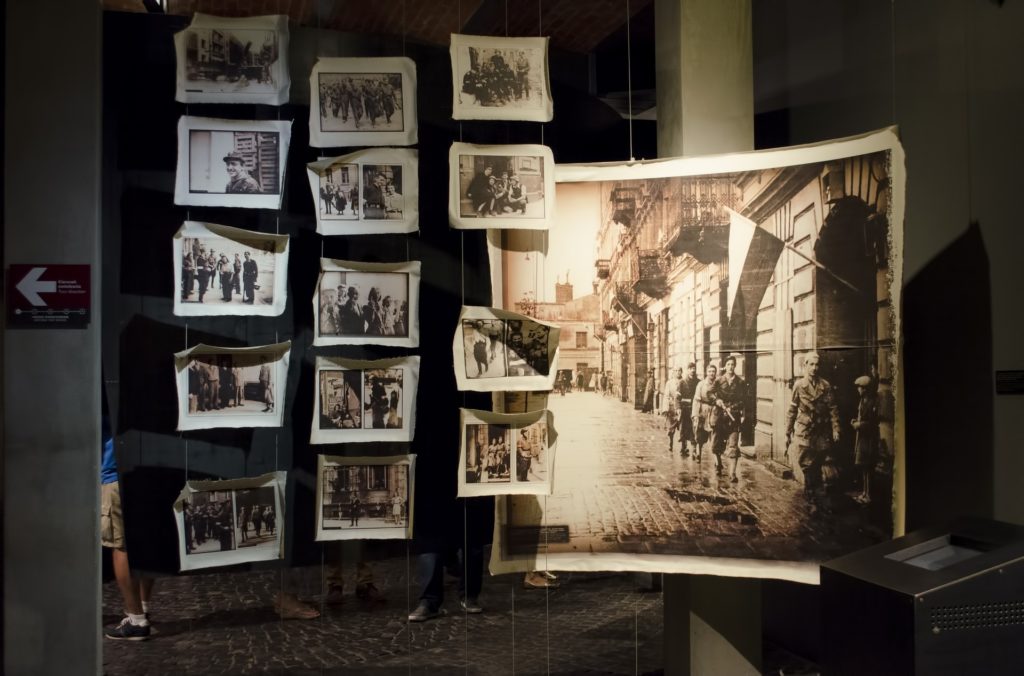 Here you can see complete collection of rocks, reflecting the geological structure of the country.

This museum displays unique uniforms, railway models, old telephones, tickets from over a century ago, the most impressive are the trains and locomotives and many other treasures.

Do you want to know more about history of the most successful football clubs in Poland? This is a place to visit.

Polish Academy of Sciences Museum of the Earth

Very interesting place – here in the 16 rooms you will learn about the history of Polish money, play the role of a broker, enter a safe and see what an ATM looks like inside. You will also learn to distinguish a fake from an original.

Polin Museum of the History of Polish Jews

The photoplasticon was a popular device at the turn of the 19th and 20th century that allowed viewers to see changing three-dimensional photographs.

The only museum in Poland, where you can learn about the history of the Polish Army from its beginnings in the X century to the end of World War II.

Museum of Sport and Tourism

The museum is one of the oldest museums of this type in Europe and it has been operating since 1952. You will be able to see a permanent exhibition showing the history of sport from ancient Greece to the present day and many other things. The building itself is steeped in the symbolism of the Olympic idea – the elevator shaft resembles a torch, and the roof is akin to stadium architecture.