What are your favorite Polish Christmas traditions? Posted by Kasia on Dec 17, 2016 in Culture

Christmas is almost here! What a wonderful time, my favorite time of the year:) And here in New Hampshire we are definitely having white christmas!

I have to admit that it has been 12 years since I spent Christmas with my family in Poland! Way too long…Unfortunately life gets so busy, traveling expensive and sometimes it’s just not possible to do what we want to do:( However, I’m definitely making plans to spend Boże Narodzenie (Christmas) in Poland in the near future! 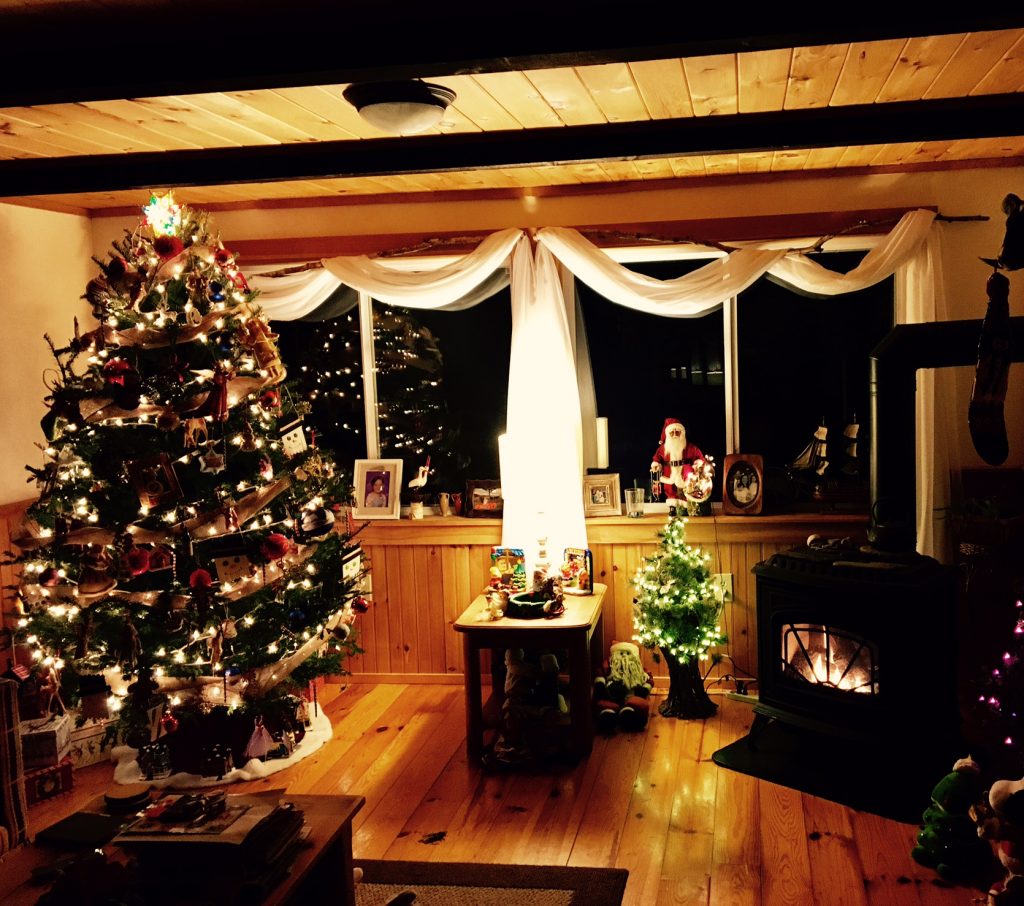 My Christmas tree this year!

What do I miss the most? I guess everything…Christmas in Poland was always very special to me, spent usually at my grandparents house, with a big family. Christmas Eve was almost more important than Christmas Day. All the kids were waiting for the first star to appear on the sky! Magical, you would think…and it really was! We were not able to sit down at the dinner table, until we spotted that very special first star. A lot of people ask me: “What if it was a cloudy night?” Honestly…I don’t remember cloudy skies…there was always at least one star! I guess Christmas is magical:)

Another thing I miss is sharing opłatek (wafer) with my family…Opłatki wafers are embossed with Christmas-related religious images, varying from the nativity scene, especially Virgin Mary with baby Jesus, to the Star of Bethlehem. Each family member would get a piece of this wafer and before dinner, we would all go around the table wishing each other the best things for the upcoming year and braking a small piece of the opłatek from one another. Everyone had to make sure that they spoke to everyone…so sometimes it made family members, who fought at this time, closer and forgiving!

During Christmas Eve dinner, there was no meat on the table. All the dishes were made without the meat and we were not allowed to have soda (hard to understand for little kids sometimes, so we used to hide soda under the table!) Traditionally you would find kompot (compote) and prune juice (sok z suszonych śliwek) on the table. Tradition calls for twelve courses to be served during Wigilia. All the dishes are meatless and should be made from foods that come from the four corners of the earth: forest, sea, field, and orchard. Even though I love meat, I always really enjoyed Wigilia (Christmas Eve) dinner. You are suppose to try each single dish…possible, but not always doable:) My favorite dishes were:

Living on a farm, my parents would always put hay under the tablecloth. Next morning my dad would feed the animals with it. We were always told that it was so special, that animals would talk if they ate it. We waited and waited and waited…they never spoke, but we always hoped they would:)

I also miss going to the midnight mass that night. This Christmas Eve midnight mass is called Pasterka. Church was packed! We were allowed to stay up super late and go to the church with everyone! That way we didn’t have to get up early to go to the morning mass next day.

My parents would cut the tree down couple days before Christmas…and take it down couple days after Christmas…I definitely don’t miss that part. I love that here in US most people decorate their trees at the beginning of December! That way we can enjoy it longer! 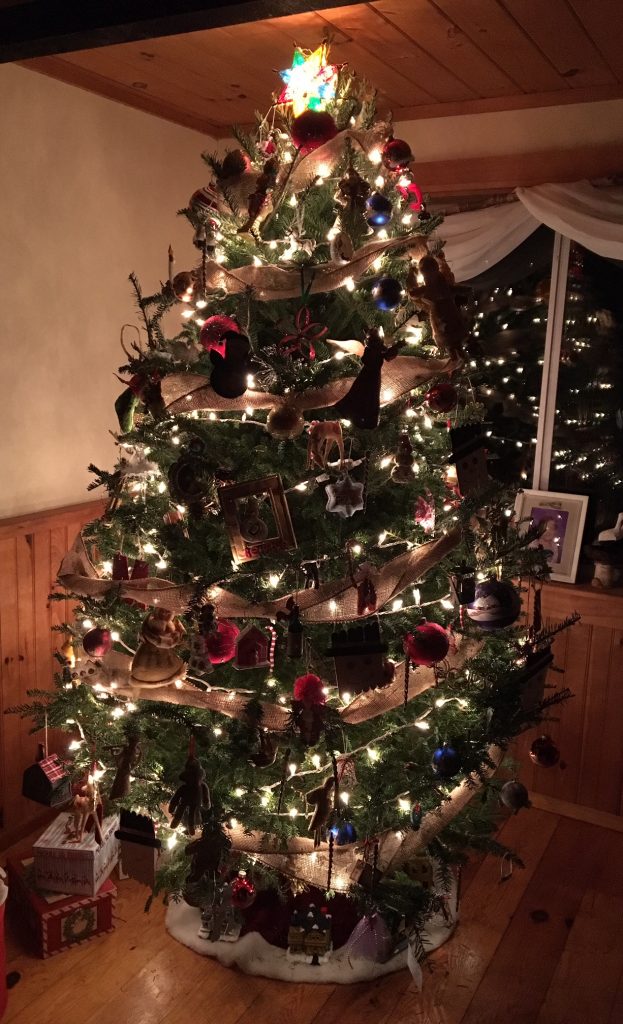 I think that we all miss what we love. I love spending time with the family and every little tradition that meant so much to me growing up! Luckily, my husband’s family is so wonderful, that they make being homesick so much easier! They are wonderful and we make beautiful memories together any time of the year.

What is your favorite Christmas tradition?