What is the story behind Polish Sylwester, last party of the year? Posted by Kasia on Dec 22, 2016 in Uncategorized

New Year’s Eve in Poland is called commonly Sylwester/Sylwek. Saint Sylvester, a bishop of Rome who died in year 335, happened to be a patron of the last day in a year therefore his name is commonly used as a name of this day.

New Year’s Eve in Poland’s major cities is usually celebrated in a way of a formal ball (commonly called bal sylwestrowy). Some of them have a long-lasting tradition, as for example the one sponsored by the Warsaw Philharmonic Society or the ball at the castle in Gołub-Dobrzyń. This particular New Year’s Eve ball always begins with a polonaise (polonez), an elegant court dance (taniec dworski). 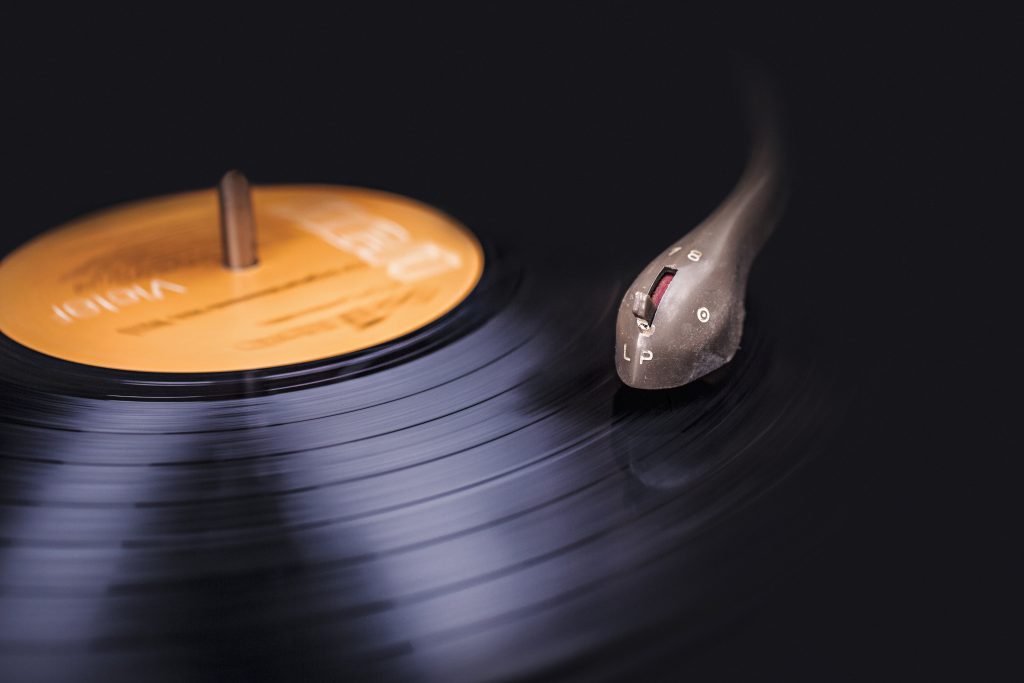 Poles, especially young people, used to prepare for a New Year’s celebration many weeks ahead! There was a social pressure to go to the party instead of staying home. There was a central celebration of Sylwester in Congress Hall (Sala Kongresowa) of Polish Parliament where the highest dignitaries of Polish communistic party were seen dancing with their wives. In the contrary to Christmas, which was rather avoided because of its religious connotations by communistic leaders.

At the very midnight the most popular television speakers were taking part in a ceremony of opening the bottle of champagne and wishing each other and all of us a happy New Year (we had just two TV programs in that time, so you didn’t want to miss it).

Now New Year’s Eve in Poland is celebrated with parties and social gatherings spanning the transition of the year at midnight. Fireworks (pokaz sztucznych ogni) displays are also part of the celebration. At midnight people drink a champagne (szampan) toast and wish each other all the best. This is a much-loved tradition, something bubbly is always a festive way to commemorate a special occasion! Traditionally in Poland Tokaj – the Hungarian white wine was the favourite choice. One could also tell fortune from the bubbles – if they were moving slowly that would signify a calm year without problems, however, if they were moving about quickly that would signify some important changes coming.

Celebrating Sylwester outdoors and the major town squares is really popular as well. A lot of young people organize group trips to the mountains and spend New Year’s Eve together at different destination places.

Any way to celebrate is great, as long as you are having fun! For the past few years I have been spending New Year’s Eve at home with my husband and our two wonderful girls! We always get lobsters and steamers and take it easy. We dance, drink champagne and have fun!

What is your favorite way to spend Sylwester?