What Polish museums to visit and why? Posted by Kasia on Jun 27, 2017 in Culture

Poland has a rich, often dark, but exceedingly interesting history to tell. Not limited to the simple course of time, and the events that have occurred within, the Polish story is one that is interested in so many ways: from war and conflict, to film, art, architecture and literature. Accordingly, there is a thriving museum selection across the country, in both the major cities and smaller towns. If you’re visiting Poland then definitely research some of the country’s highest rated or more unusual museums and exhibition centres, to make sure you don’t miss out.

POLIN is the newly opened Museum of the History of Polish Jews. Rather than solely focusing on the Holocaust, POLIN explores the over 1,000 year history of Jews in Poland.

Former Polish President Bronisław Komorowski declared during the grand opening of the Polin permanent exhibit: “It’s impossible to understand the history of Poland without knowledge of the history of Polish Jews. The reason is not just the centuries of Jewish presence in Polish lands, but also the significant role played by the Jewish community in many spheres of Polish life: in economy, culture and in science. It is equally impossible to understand the history of Jews without knowledge of Polish history. The reason is not just the centuries of mutual diffusion of the Jewish and Polish worlds and not just the centuries of being neighbors, but also the fact that by the end the 18th century, when Poland was about to disappear from the maps, a vast majority of European Jews lived within its borders.” 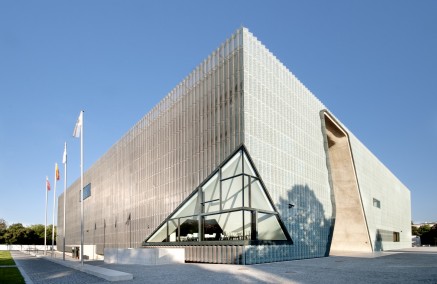 When you’re done walking through the exhibitions and watching the startling documentaries filmed during the fighting in 1944 on display here, you’ll understand a lot more about the Poles’ resolve to preserve their nation. Just the photos alone of Warsaw’s total destruction will leave you in awe that this city still exists at all. Definitely one of my favorites! 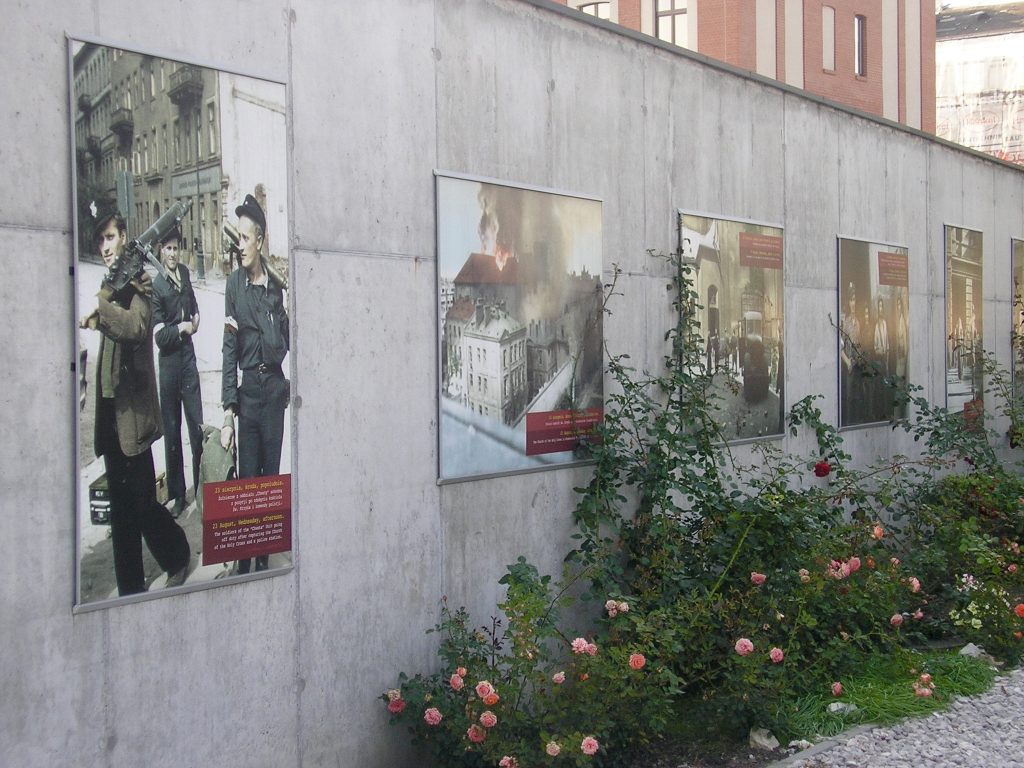 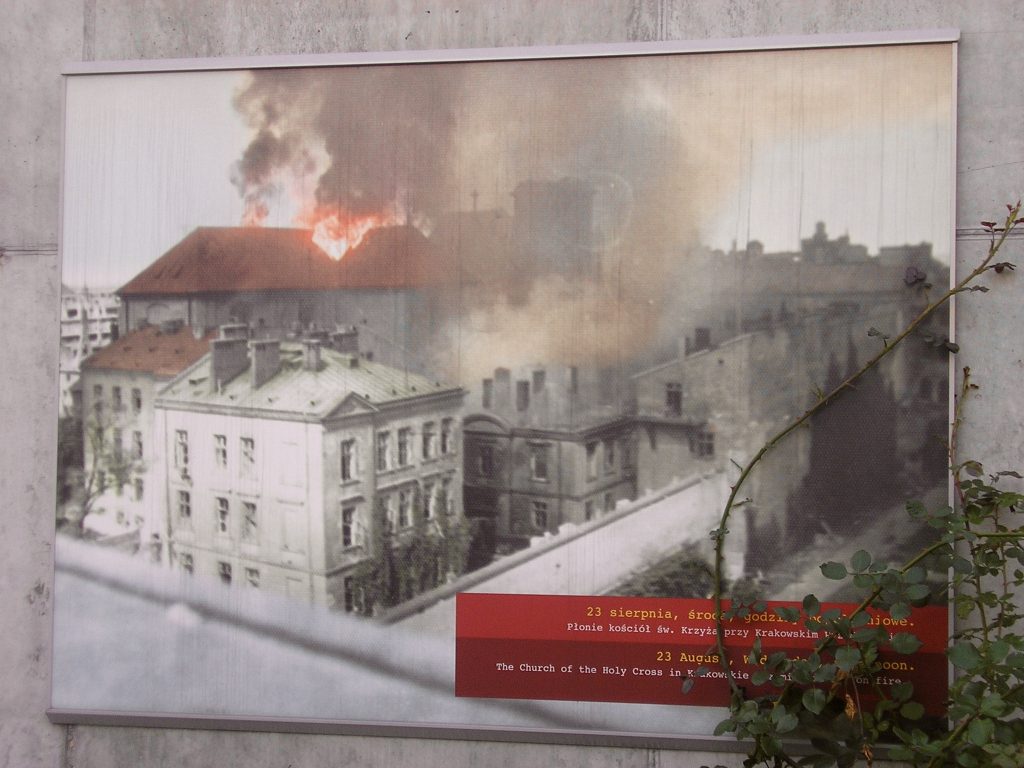 Another great museum, which unfortunately I somehow missed while my last visit to Zakopane is Museum of Zakopane Style/ Willa Oksza. This low-key museum is dedicated to the fine woodworking craft of the early Zakopane architects of the late 19th and early 20th centuries. No stunning, high-tech visuals, just beautifully carved furnishings and a wonderful aesthetic feel. They took the lowly log cabin and made it a palace. The historic Willa Oksza was transformed into a branch of the Tatra Museum in Zakopane in 2011. This museum proves that even without multimedia displays, it is still possible to make an informative and attractive museum. The villa was designed by Stanisław Witkiewicza in the traditional Zakopane style and now houses the Gallery of 20th Century Art of the Tatra Museum. 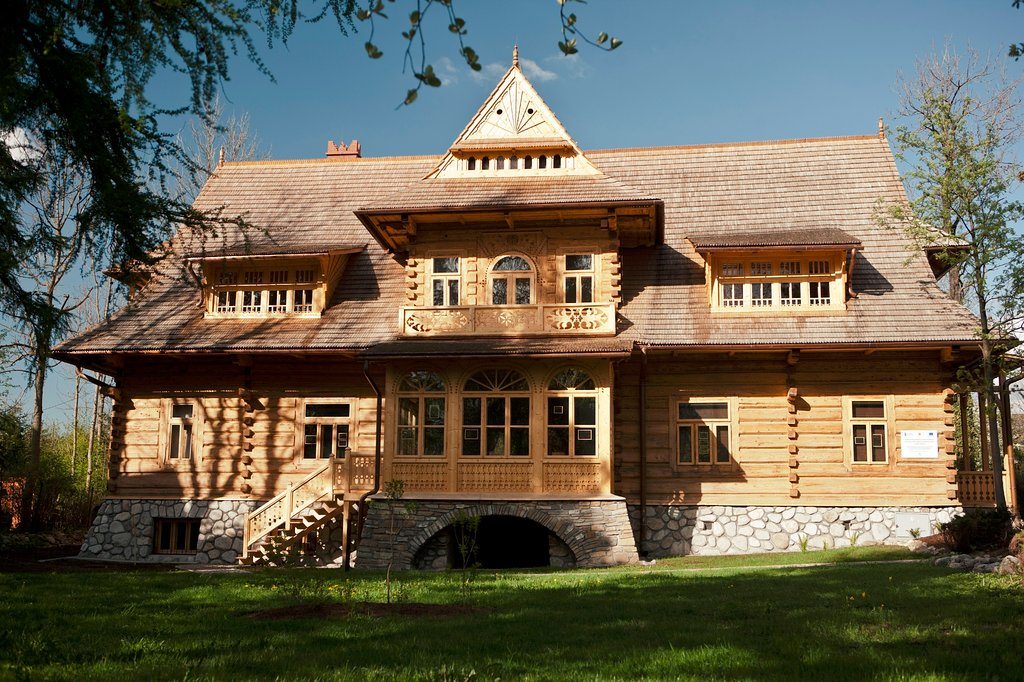 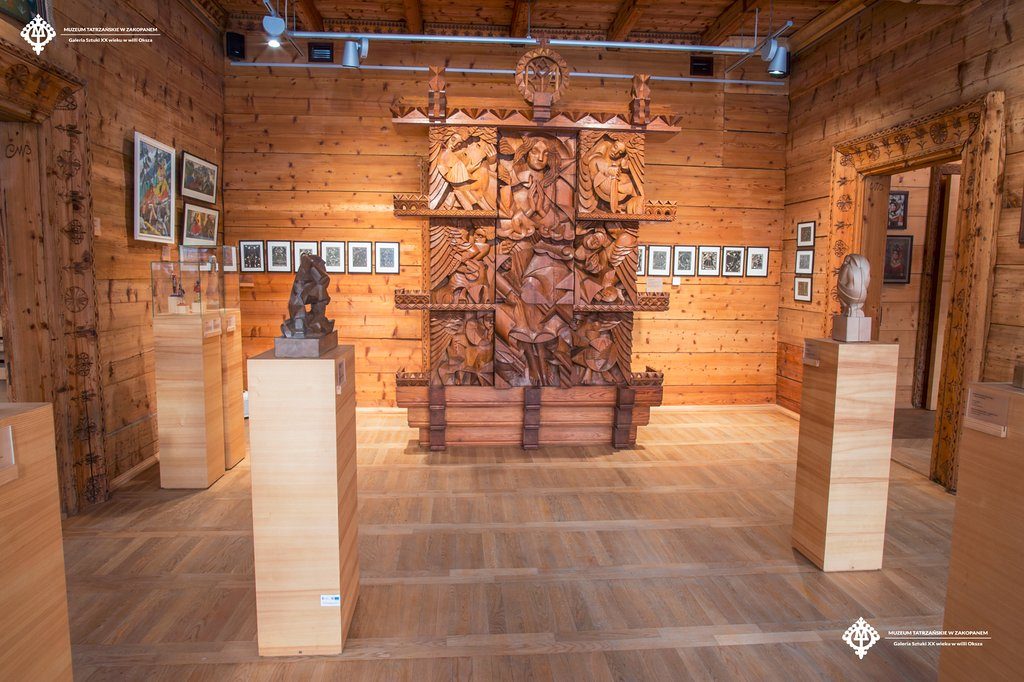 So many other museums to visit as well!

Museum of the Home Army (Kraków)

Have fun and let us know if you visited an interested place that not many people know about!