Why Polish soccer players walk out with kids before the game? Posted by Kasia on Oct 4, 2017 in Uncategorized

Imagine the thrill of standing beside a football star, hearing the roar of the crowd in front of millions of fans! We see them before every match on television. They walk out, hold hands with the players and look absolutely adorable.

Player escort (also called match mascot) is a child who accompanies football player entering the pitch.In Polish we call it “Dziecięca Eskorta”. Player escorts hold hands with the footballer while they walk in and stay with the player during the playing of the national anthem. The children are usually between 6 and 10 years old. In addition to assisting players, they often have duties such as carrying flags, helping the sideline ball crew and playing matches with each other. 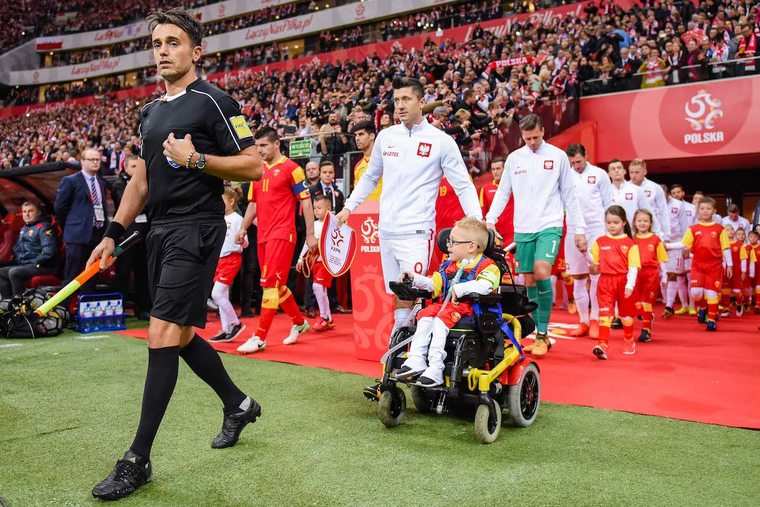 Children have appeared with football players at least since the 1990s either as one mascot for each team or one for every player. The UEFA Euro 2000 was one of the first major events where player escorts aapeared with every footballer. In club games children are usually members of youth teams or contest winners. Since 2002 World Cup or European Championshipescorts are selected in a competition hosted by McDonald’s, sponsor of the event. The McDonald’s Player Escort Program brings together the stars of today with the stars of tomorrow. 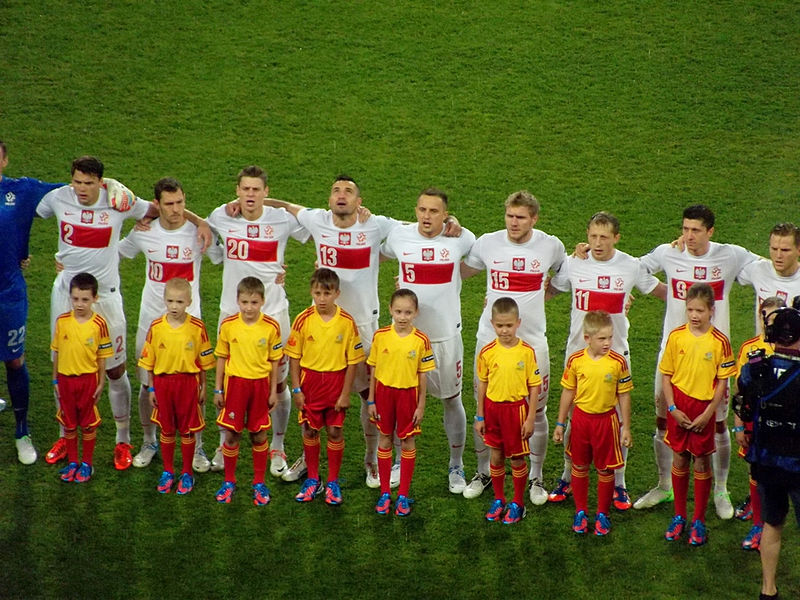 There are various reasons why players walk in with children. These include promoting children rights campaigns, bringing the element of innocence to the game, fulfilling children dreams or making profit of it. The children are intended to remind players to be  respectful of their opponents’ shared humanity and to curb unsporting behavior on the field. Teams often select children from local schools or clubs, or champions of local youth tournaments and leagues.