How did Brazilian athletes fare at the London Olympics? During the games, Brazilians won 17 medals. Here’s the breakdown of how they did–in Portuguese, of course! 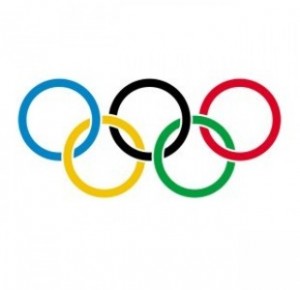 And now, the next summer Olympics will be held in Rio de Janeiro! Brazil isn’t just preparing to host the games, but also hopes to win even more medals in 2016.