9 Telegram Channels in Russian to Follow Posted by Maria on Apr 2, 2019 in Uncategorized

If you read articles on Russian media websites, you might have noticed a paper airplane icon inviting you to follow the publication on Telegram. A lot of people writing in Russian use this relatively new app, so it can be a valuable tool for reading a variety of Russian news and commentary on social media. 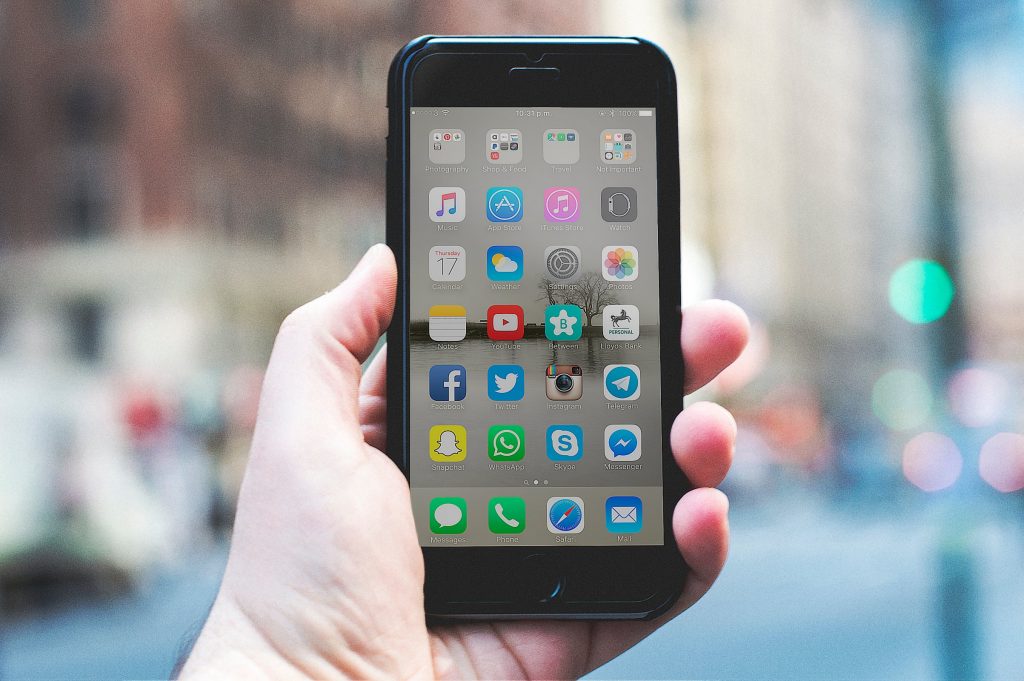 Photo by Saulo Mohana on Unsplash

As you may already know, VK, formerly known as Vkontakte (Вконта́кте), is the most popular social network in Russia. This network was founded by Pavel Durov (Па́вел Ду́ров) in 2007. In 2014, Durov resigned as the CEO—according to him, he was pushed out due to his refusal to turn over user data to state security agencies.

In 2013, Durov and his brother launched a messaging app (приложе́ние) called Telegram. Because it offered encryption (шифрова́ние), Russian security agencies claimed that the app may be used by terrorists and demanded that the developers turn over the encryption keys. Telegram refused and was blocked in Russia in 2018, but remains popular and widely accessible despite the ban.

Apart from its private messaging feature, Telegram has public “channels” (кана́лы) you can follow (подписа́ться на кана́л, literally “subscribe”). I have found some of these channels quite interesting in terms of keeping up with new developments in the Russian language and opinions on various issues. It’s a subjective collection shaped by my interests and preferences, but I hope you find some of these resources informative and can use them as a starting point for discovering content that reflects your own interests. 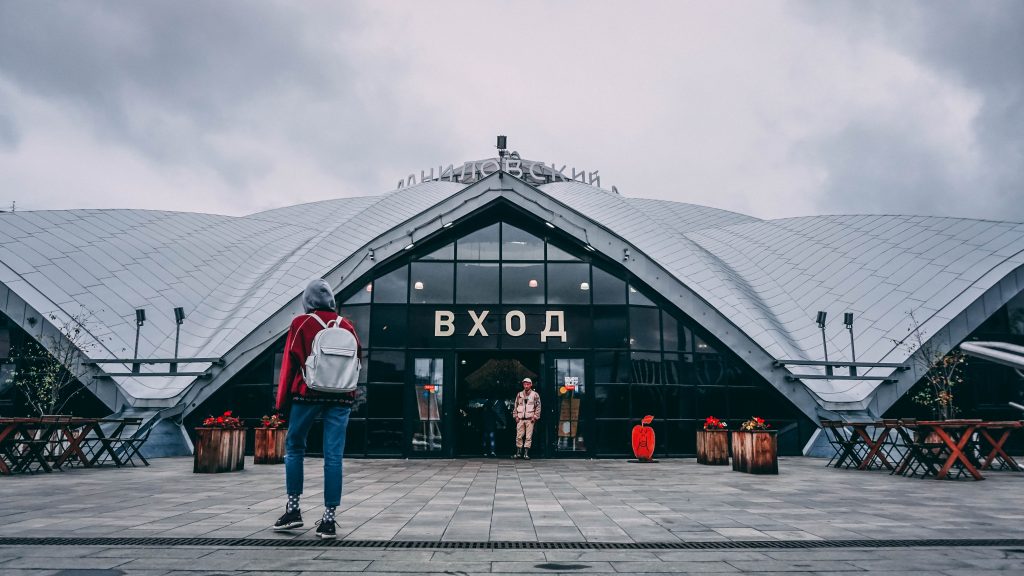 Many Russian media outlets, from the state-run ones like Russia Today, to the opposition Meduza (Меду́за) or Dozhd (Дождь), have a presence on Telegram. Here are some that cover Russian and international news—the list is by no means exhaustive! 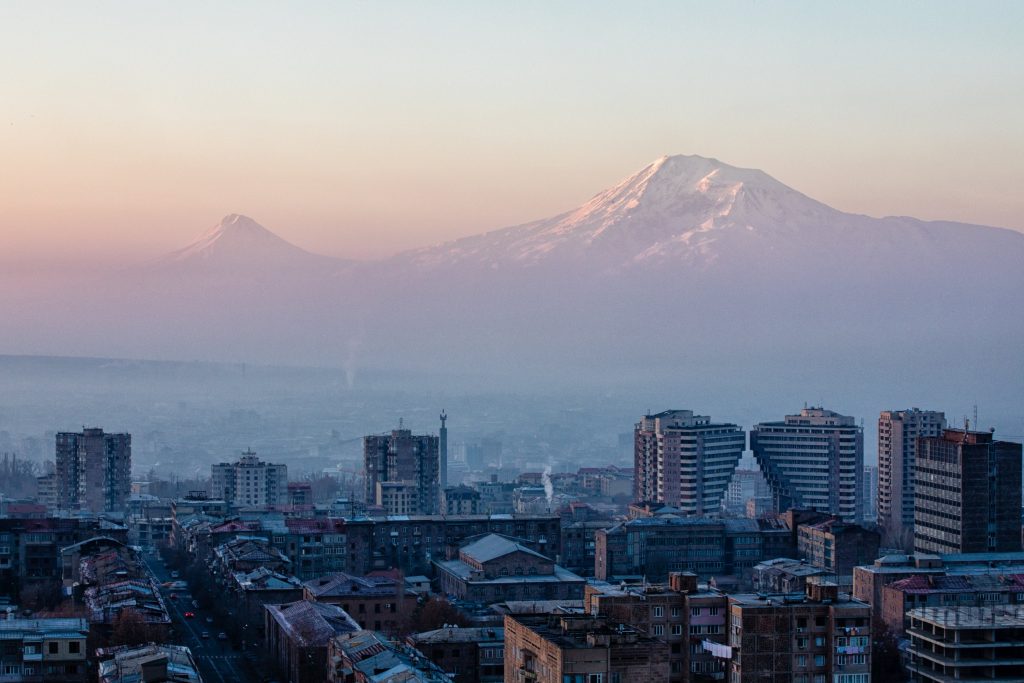 Stories from Other Countries in Russian

Here are some channels that focus on what’s happening in other regions and countries and write about it in Russian. 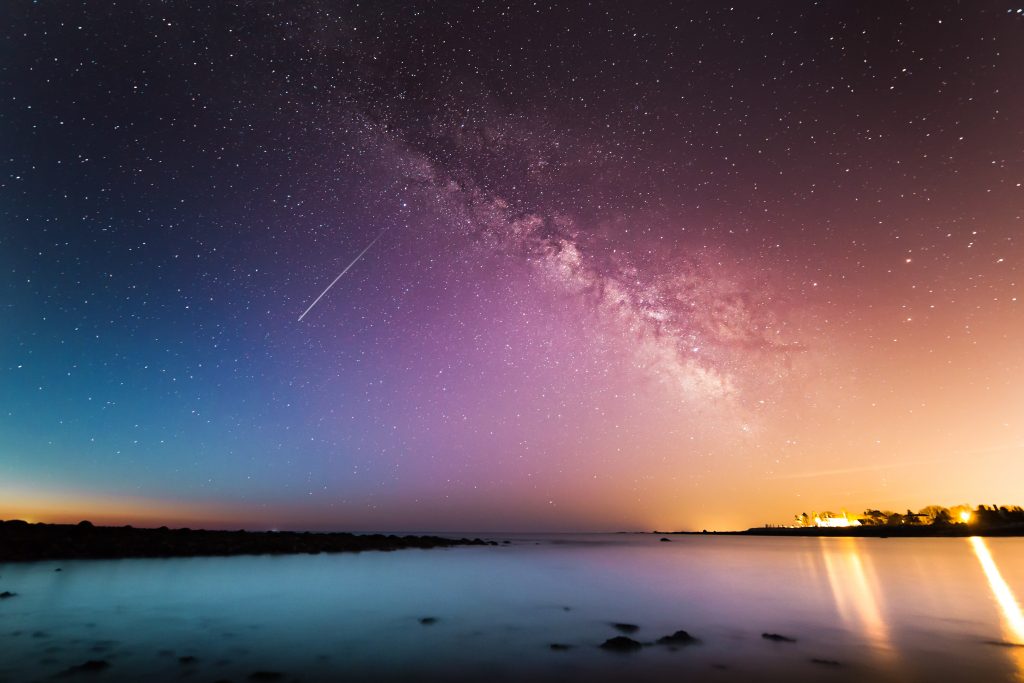 Photo by Kristopher Roller on Unsplash

I have also started reading a few science channels dedicated to areas from biology to astrology. No politics, only science. 🙂

Of course, there are many more channels: travel, fashion, personal stories, feminism, education, self-help—you name it. Are there any you know of and follow? Is there any specific subject you would like to find a channel for?