Back to the USSR: Some products that you can find even today Posted by ryan on Dec 29, 2021 in Food, Soviet Union

A notable anniversary just passed us; 30 years ago, в декабре́ 1991-го (девяно́ста пе́рвого) го́да СССР официа́льно прекрати́л своё существова́ние in December 1991, the USSR officially ceased to exist, creating 15 new nations. To make a post about the legacy the Soviet system left on this giant chunk of Eurasia would be too long for even a handful of posts. However, we can commemorate this anniversary by examining one aspect of what this system left behind: its products.

The Soviet Union had a lot of products that have disappeared over time, whether the enterprises that produced them have become obsolete or they simply have been replaced by other products; after all, life moves on and people’s tastes change. Just in time for new year, the biggest holiday in Russia, here are a few products—smells, tastes, and aesthetic experiences—that you can find at nearly any Russian store near you, in any country, even today.

Just in time for the holiday, let’s ring in the new year right with a glass of Soviet champagne. But wait a second! Champagne can only come from France! What the heck do you mean, Soviet champagne?

Yes, you’re right. Шампа́нское is a bit of a misnomer. In parts of the world other than the Champagne region of France it should be known as игри́стое вино́ sparkling wine. But Soviet champagne, produced since the 1930s, has become such an important product on the market that renaming it would be senseless. It would still be known to the Russian consumer as Сове́тское шампа́нское. 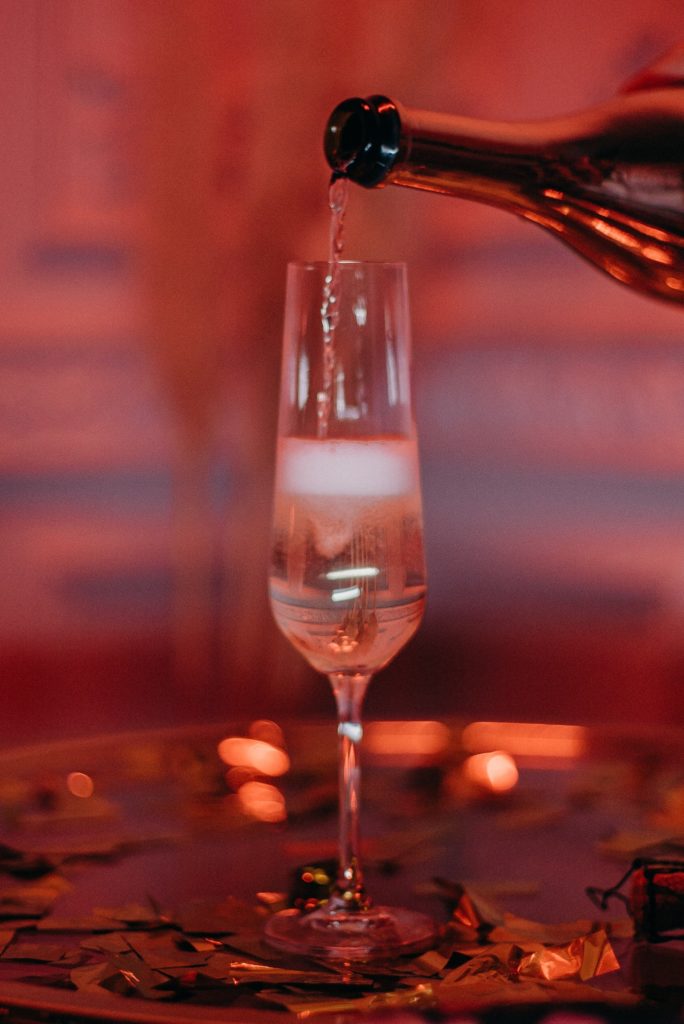 This next product is not officially an alcoholic drink, but, unfortunately, was sometimes used as one. In the darker times of Soviet history, when leaders decided that banning alcohol was an efficient way to combat the alcoholism epidemic that plagued society, a few things disappeared from shelves altogether: са́хар sugar (to make самого́н, a home-brewed spirit similar to moonshine) and одеколо́н, along with other products not for drinking but which contained alcohol.

Soviet odekolon (eau de Cologne or just cologne) is a form of aftershave that was popular in the Soviet Union. It has a nice herbal scent and is still quite popular with some from the older generation. For women there was a high-end perfume known as Кра́сная Москва́ Red Moscow that is also still available today.

While this product, known as бальза́м «Золота́я звезда́» Golden Star balm, or «Звёздочка», is not produced in any former Soviet country, but in Vietnam (a member country of the socialist camp), it reached massive popularity all over the Soviet Union. It is a cure-all product used if you are suffering from any sort of respiratory infection, virus, headache, boils, or insect bites. Like how my grandmother more than once brought me back to life using Vick’s vapor rub.

The most notable feature of this product is the label, which has a big gold star in the center of what resembles the emblem of many socialist countries. It is also known for being nearly impossible to get the cap off, so good luck treating all those maladies with the magic Vietnamese balm that you can’t even open!

I left my favorite for last. This is a type of моло́чный шокола́д milk chocolate produced by the factory Кра́сный Октя́брь. It has a light cocoa flavor that is not as sweet as other brands of milk chocolate. It also very lightly crumbles when you break it apart.

The most notable feature of this chocolate is the large picture of a baby girl, head wrapped in a плато́к headscarf on the обло́жка wrapper. 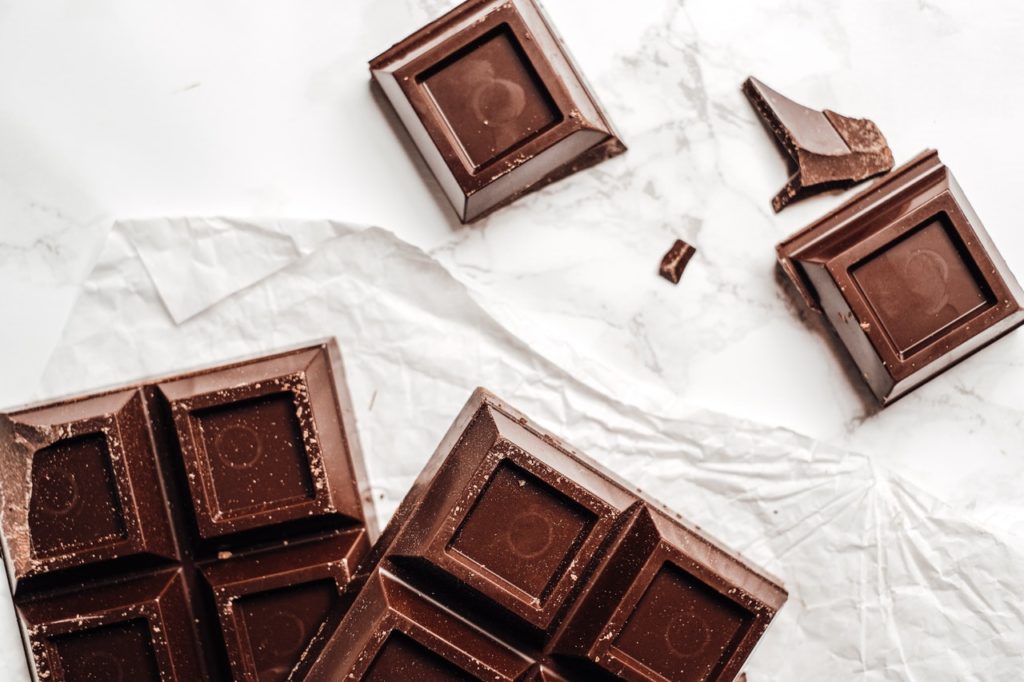 Photo by Vie Studio from Pexels

If you would like to experience some of the smells and tastes of the old Soviet Union, I invite you to tкн these products. I’m sure you won’t be disappointed! Leave your impressions in the comments!