How did you do with our ten-bird challenge last week? Can you name ten additional birds? Here is a list to help you expand your ornithological vocabulary. 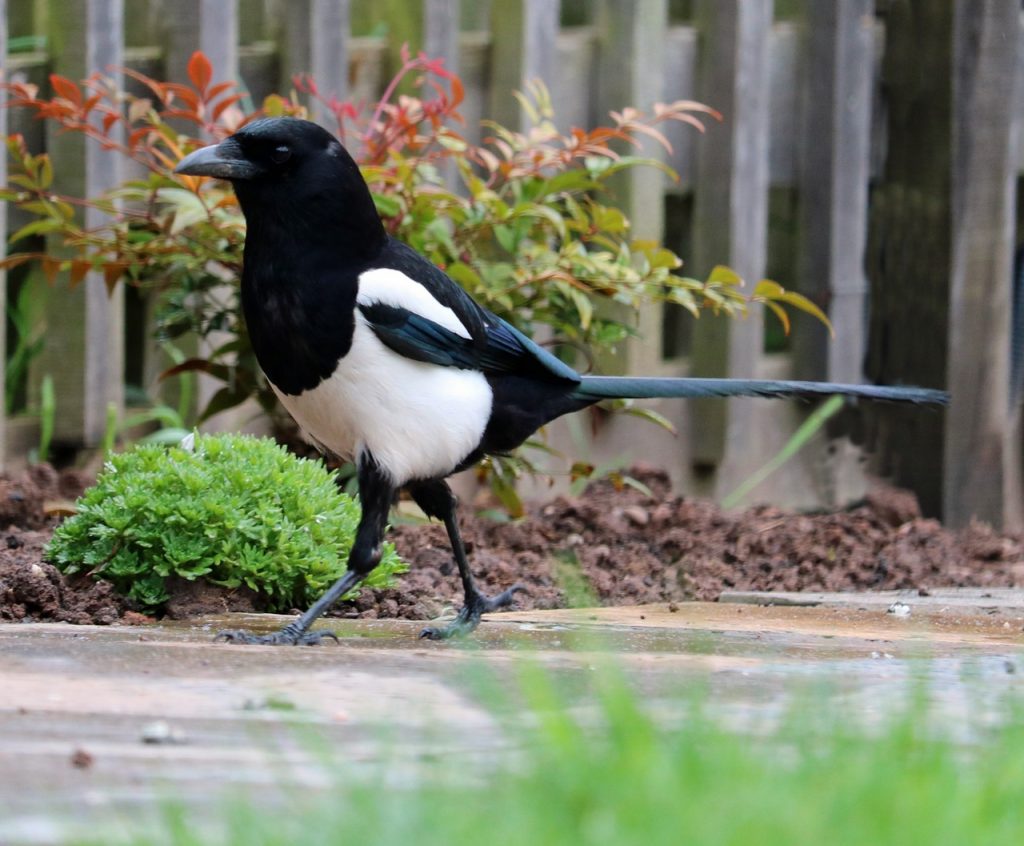 Сорока is a magpie. These birds have a reputation for liking and stealing shiny objects, although this perception has been debunked. There is a popular interactive nursery rhyme, where the parent pats their child’s hand in circular motion and says:

And finally the parent gets to the thumb (большой палец) and lightly shakes it without bending:

There are multiple variations of this game, one of which is shown below.

Синица is a yellow bird whose name somewhat awkwardly translates to English as “the great tit.” In Russia, they are associated with winter and are often depicted on New-Year-themed postcards. One famous saying is “Лучше иметь синицу в руке, чем журавля в небе” (literally, “It’s better to have a tit bird in your hand than a crane in the sky;” cf. “A bird in the hand is worth two in the bush”). 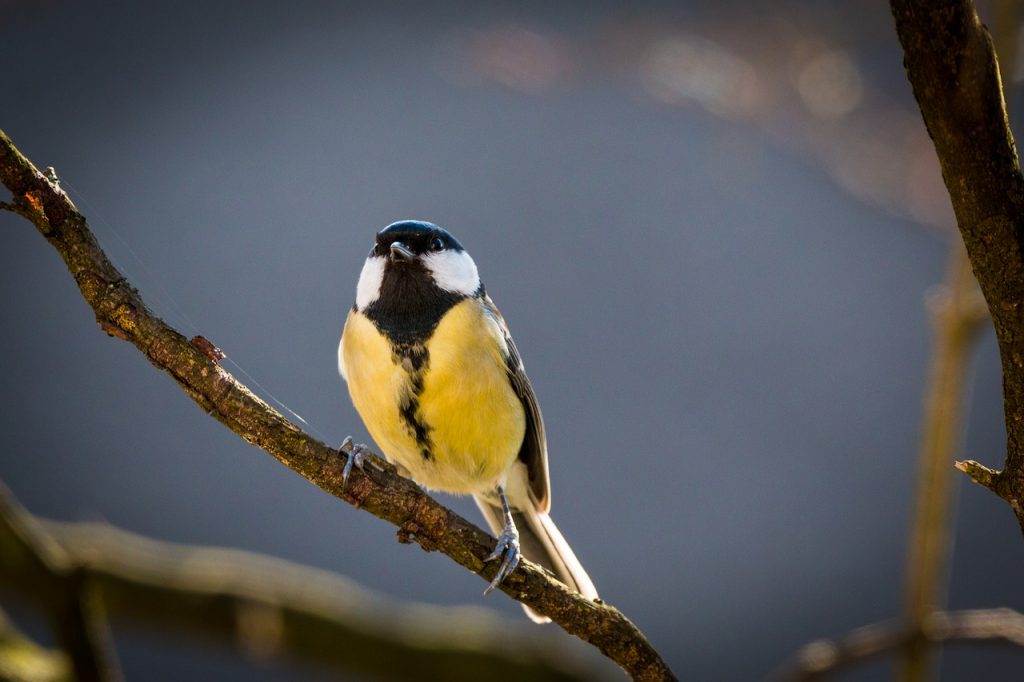 Снегирь (bullfinch) is the other bird that features prominently on winter-themed stationery. This is probably because they are more visible in Russia during the winter. 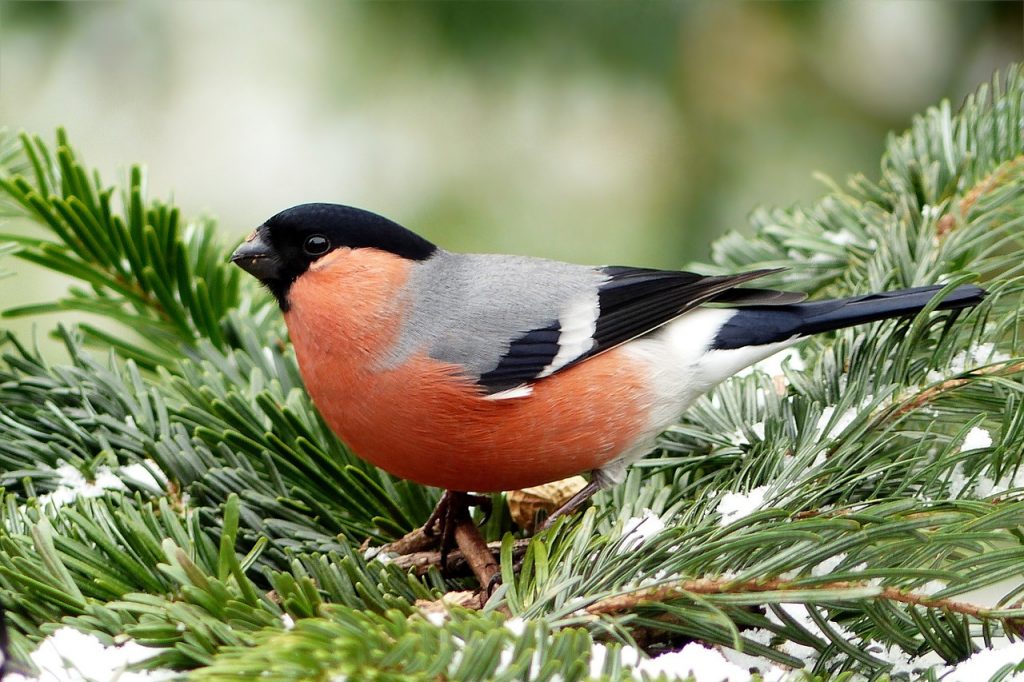 Ястреб (plural ястреба or ястребы) is a hawk. This is also used to talk about a belligerent politician, as opposed to a dove (голубь). 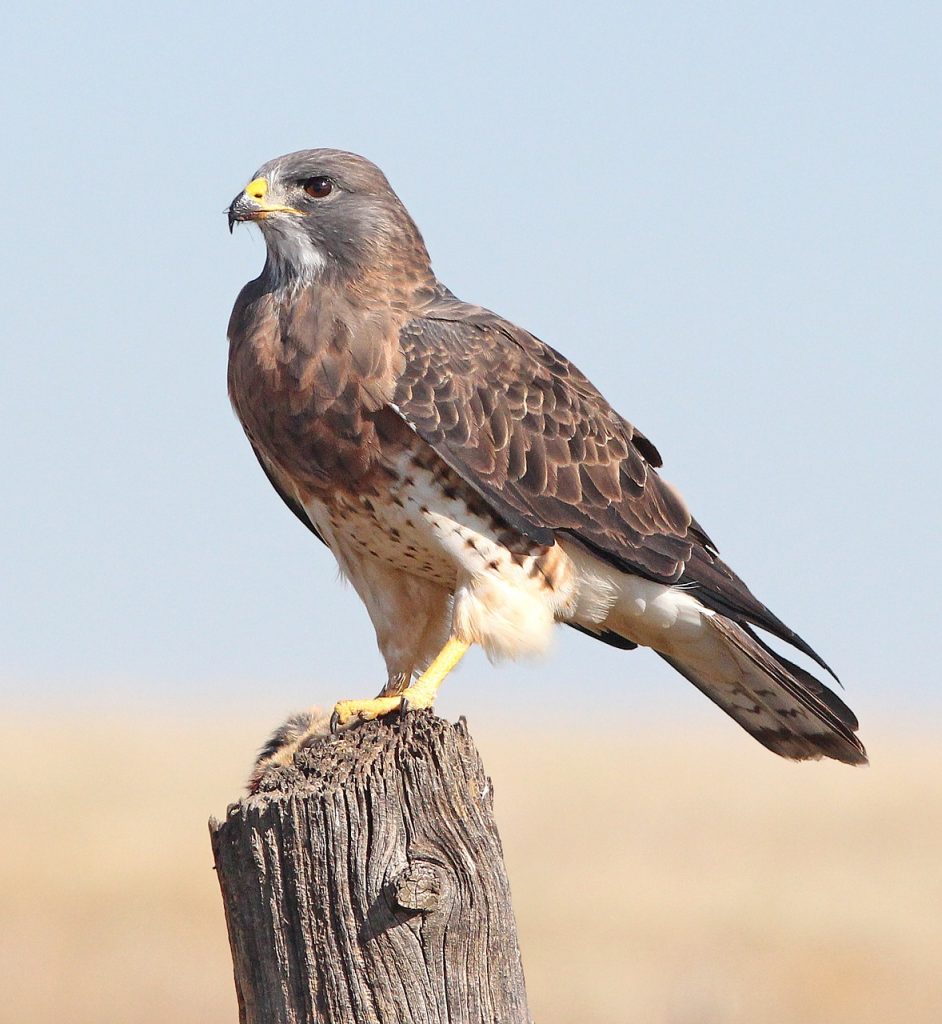 Сокол (falcon) is a bird traditionally associated with hunting (falconry). This can be seen in such geographical names as Сокольники (an area of Moscow) and family names like Соколов. 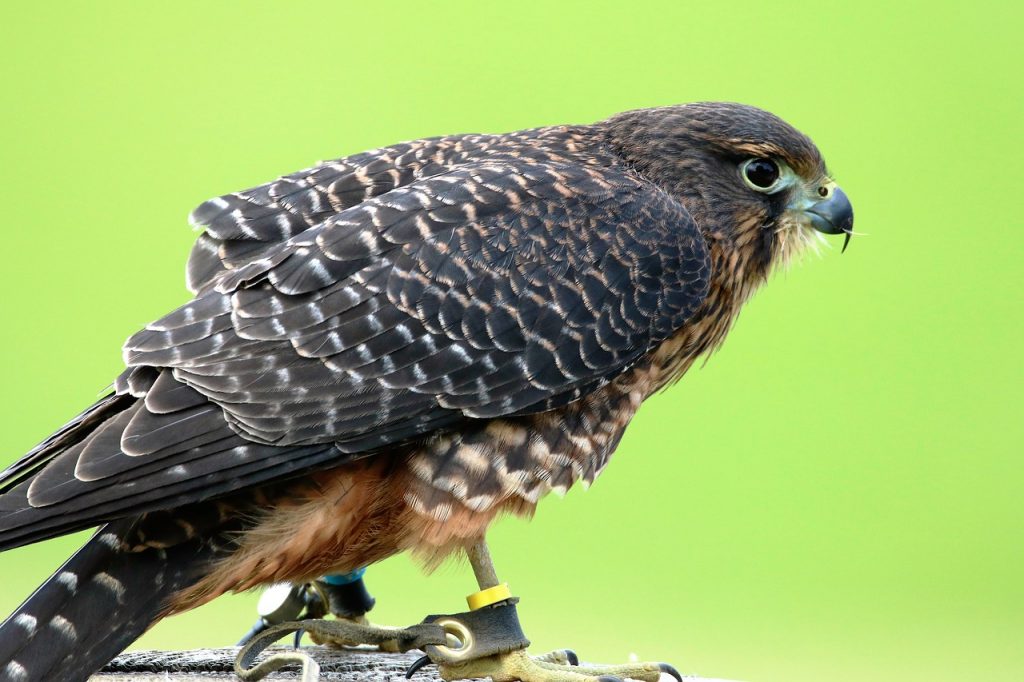 Грач (plural грачи; rook) is a symbol of spring in Russia as they return from the South with the return of warm weather. There is a famous painting by Alexey Savrasov (Алексей Саврасов) called The Rooks Have Returned (“Грачи прилетели”). 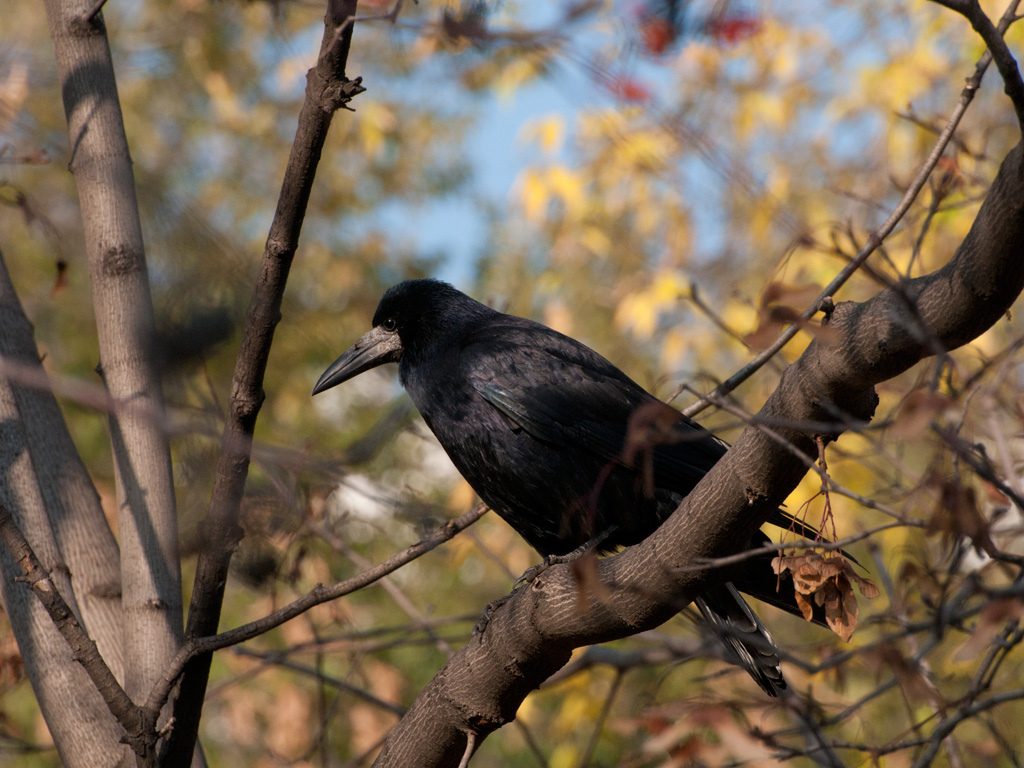 Павлин is a peacock. This word can be used to refer to someone dressed or behaving in a loud, gaudy manner. 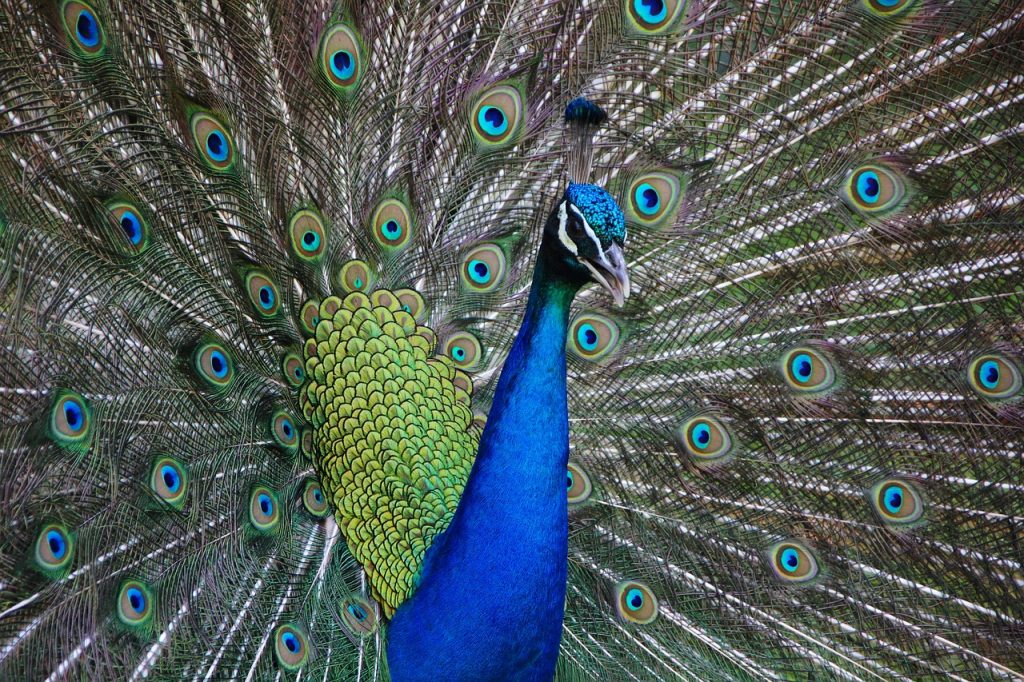 Страус is an ostrich. When people talk about unwillingness to confront problems head-on, they can say “прятать голову в песок, как страус” (equivalent to “burying your head in the sand”). 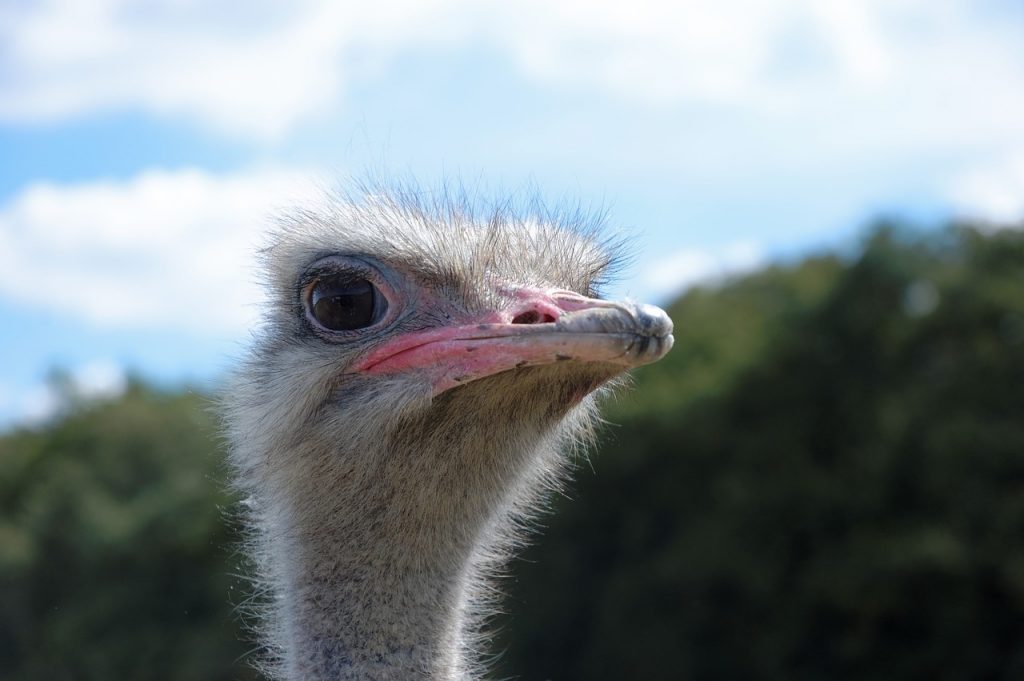 Стервятник is an Egyptian vulture. This word is also used to describe people who attack those in a vulnerable situation or take advantage of someone’s weakness. 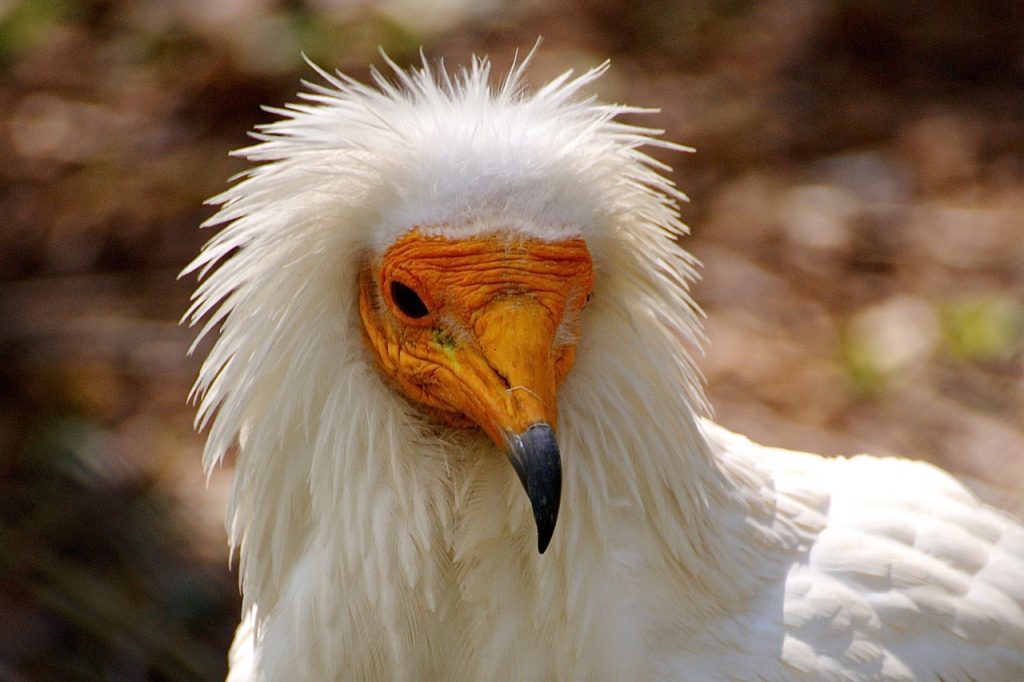 Соловей (plural соловьи) is a nightingale. This bird is associated in the popular mind with beautiful singing. “Соловья баснями не кормят” (“You cannot feed a nightingale with fables”) is said when inviting the guests over to the table after a prolonged conversation. 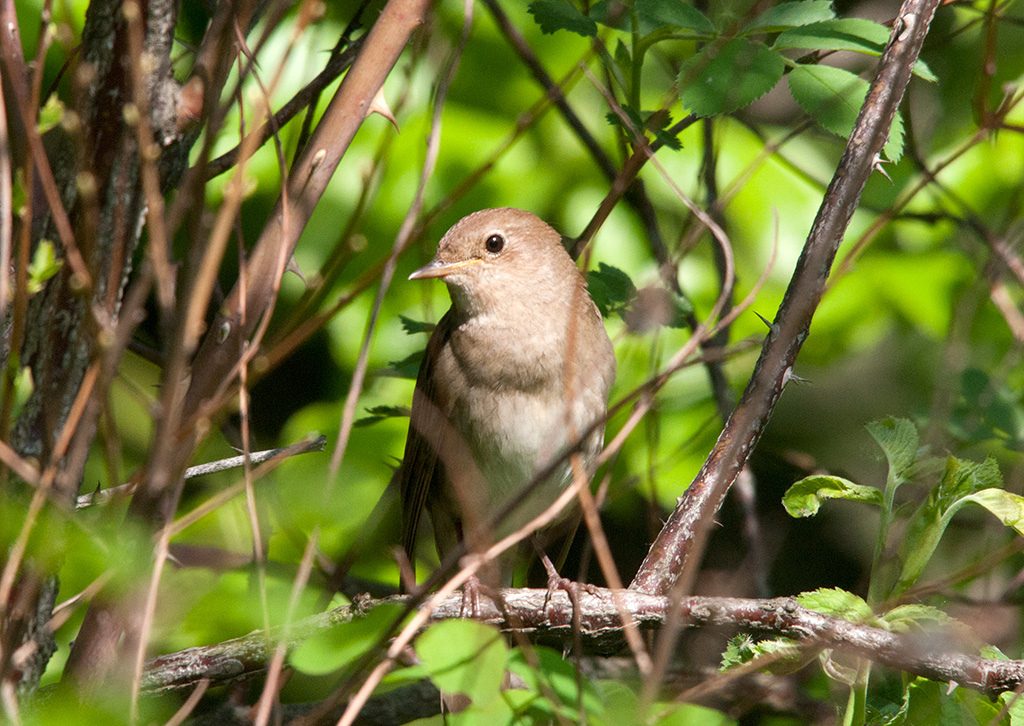