How Is Russia Supporting Its Citizens During The Global Pandemic Posted by Nadya on May 12, 2020 in News

Coronavirus has severely damaged the economies of many countries, and Russia is not an exception. Almost all areas of life are being affected by COVID-19. What is the Russian government doing to minimize the economic losses (экономи́ческие поте́ри) of its citizens? 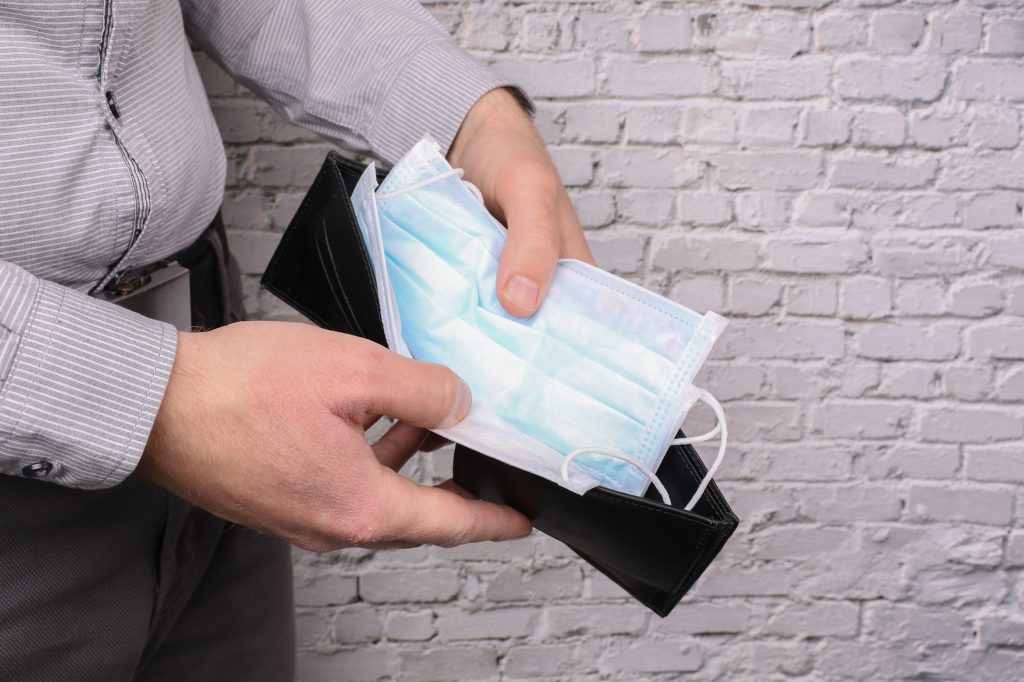 There is no secret that Russia is significantly oil-dependent and needs to get off its oil needle (нефтяна́я игла́), as Russians call it. The fall in oil prices (це́ны на не́фть) has led to the collapse of the ruble (to about 73 rubles per dollar to date). The anti-epidemic restrictions have led to a decrease in domestic demand (спрос) for goods and services. Thus, Russia has now received a double blow to its economy (эконо́мика).

Food and drug prices (це́ны на проду́кты и лека́рства) have risen sharply; the pace of construction (те́мп строи́тельства) has significantly slowed down; many small companies have gone bankrupt (обанкро́тились) due to lack of demand; banks could not complete some international transactions; many families have lost their income (дохо́д) and unable to pay their mortgages (ипоте́чные креди́ты). How is the Russian government preventing its people from losing hope? 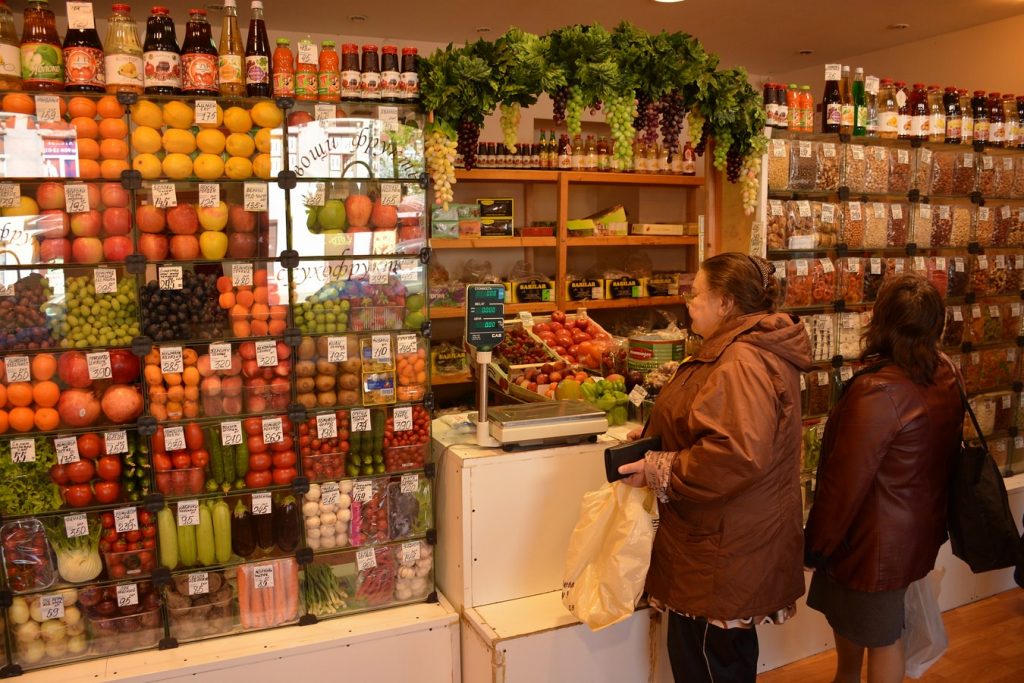 Last week, Russian President Putin held a meeting on implementing the adopted measures on supporting the economy and social sphere via a teleconference, where he listened to the reports from the Labour and Social Protection Minister, Minister of Health, Minister of Economic Development, Minister of  Finance, the Central Bank Governor, and others.

To date, the following economic measures have been taken to support Russian citizens:

The Russian government will likely to continue to develop new support measures amid this pandemic.

For the latest information about the Economic measures, please visit the official website of the government of the Russian Federation.

Watch The Meeting on implementing measures to support the economy and the social sphere: