Did you know August is seen as the month of trouble in Russia? Over the last 20 years, several accidents have happened in August (а́вгуст), which led people to regard August as a dangerous month (“чёрный а́вгуст,” literally “black August”). This post will look at some of these events and the reasons why August may—or may not—be more dangerous than other months. 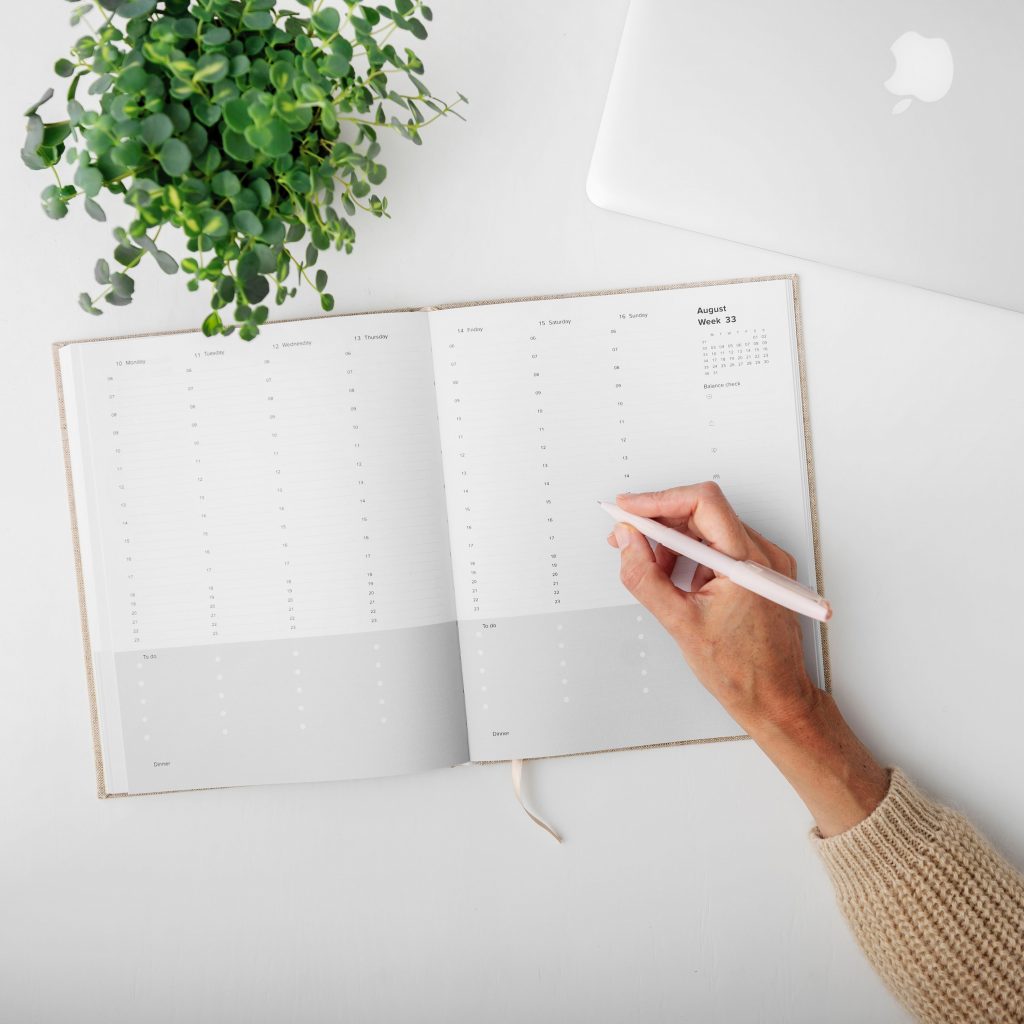 Photo by Essentialiving on Unsplash

We have covered this attempted coup (путч) on this blog. Basically, discouraged by Gorbachev’s reforms and the imminent break-up of the USSR, die-hard Soviet officials tried to seize power from the president. After several standoffs between the military and the people, the conspirators (загово́рщики) backed down. Ironically, through their actions, they might have accelerated or exacerbated the collapse of what remained of the USSR.

In August 1998, Russia suffered a series of economic setbacks. The government defaulted on its domestic debt (внутренний долг) and put off paying off foreign debt (вне́шний долг). This crisis is known in Russian as дефо́лт. As a result of the crisis, the Russian currency, the ruble (рубль), lost two thirds of its value, and inflation (инфля́ция) reached 84 percent. 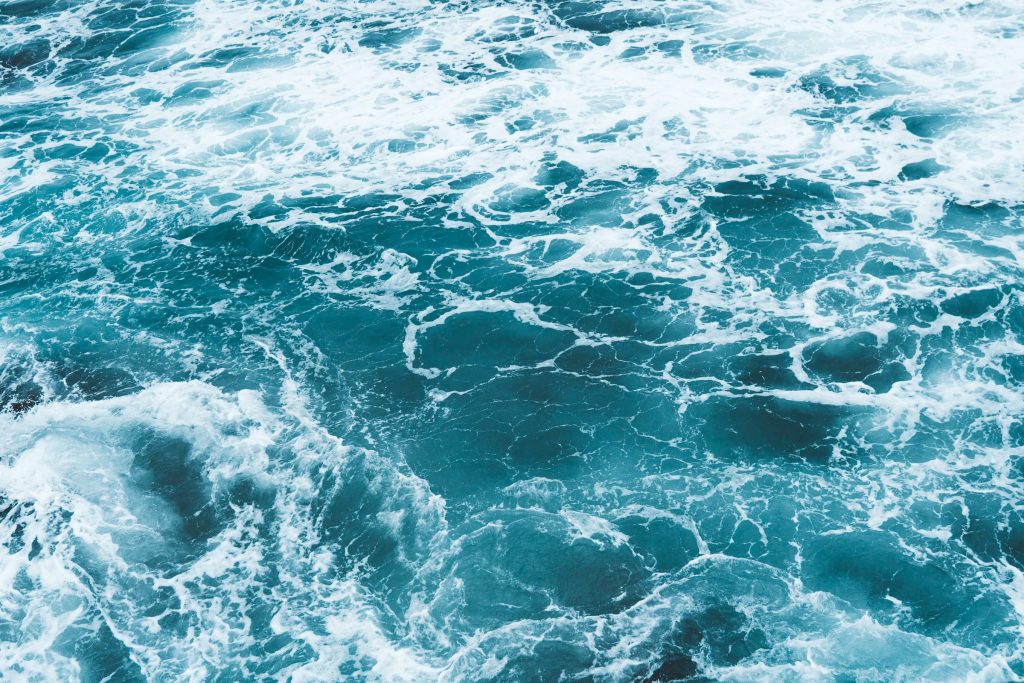 Photo by Peter Fogden on Unsplash

Sinking of the Kursk Submarine

Kursk (“Курск“) was a submarine named after a Russian city. On August 12, 2000, the submarine was taking part in a military exercise (вое́нные уче́ния) in the Barents Sea (Ба́ренцево мо́ре) and stopped responding to incoming communications. The rescue operation lasted several days, but all 118 people aboard died. The official investigation named the explosion of a torpedo (торпе́да) and a subsequent fire (пожа́р) on the submarine as the cause for its sinking. Russian authorities initially refused foreign help in responding to the incident, and President Putin was criticized for the way he handled the disaster.

The year 2019 was no exception when it comes to August disasters. On August 8, a high radiation level (у́ровень радиа́ции) was detected in the Arkhangelsk (Арха́нгельск) region in the north of Russia. That was attributed to a nuclear explosion at the Nyonoksa (Нёнокса) military base. The exact type of missile (снаря́д) is disputed. The situation has been shrouded in secrecy, with medical staff not being told they are treating people affected by radiation, which has drawn comparisons to the Chernobyl nuclear disaster.

Is August really a bad month, or do we just think so because of confirmation bias? Wikipedia seems to suggest there may be at least several reasons for August being accident-prone. They include hot weather and thunderstorms as well as many people taking time off.

Is any month or season considered dangerous where you live?