Famous Russian Emigres Who Came Back Posted by Maria on Aug 22, 2019 in Culture

As we have discussed in this blog, Russian speakers live in several countries around the world. Some of them might have moved abroad from Russia—but some may eventually return to their country of origin. In today’s post, we’ll look at several people’s stories of leaving and coming back. These individuals are included because I thought their immigration and homecoming journeys were interesting—this does not mean that I or anyone on the Transparent team endorse their views. 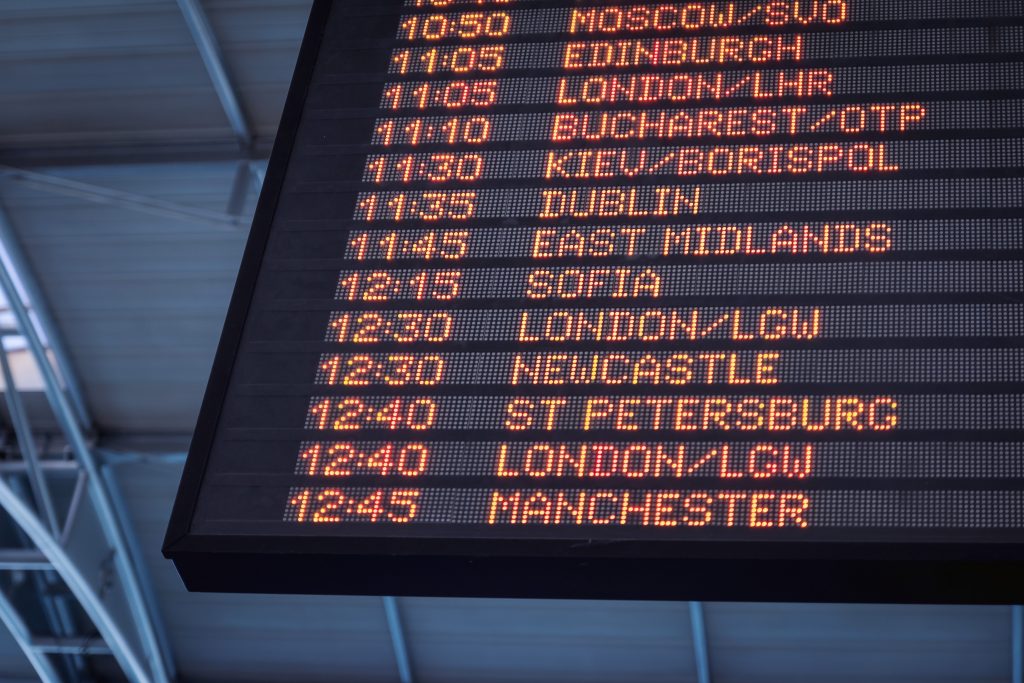 Photo by JESHOOTS.COM on Unsplash

Zhanna Aguzarova (Жа́нна Агуза́рова) is a singer (певи́ца) and musician known for her eccentric outfits and otherworldly persona. She became famous as part of the 80s rock band Bravo (“Бра́во“). After the breakup of the USSR, the artist moved to the US (США), where she sang in clubs and possibly drove a limo. Aguzarova is reluctant to discuss her personal life and has claimed to be from Mars. In 1996, the singer returned to Russia and supported Boris Yeltsin’s re-election bid. More recently, Aguzarova has mostly performed at clubs and private events, but here is her more recent appearance on a Russian night talk show.

Boxer (боксёр) Kostya Tszyu (Ко́стя Цзю) has mostly represented Australia. He moved there after the fall of the Soviet Union and lived there with his family until 2012, when he reportedly returned to Russia.

Singer Lyubov Uspenskaya (Любо́вь Успе́нская) is known as a performer in the Russian chançon (шансо́н) genre, which could be described as “outlaw ballads.” In 1978, she moved to the United States and started singing in a Russian restaurant in New York. In early 1990s, Uspenskaya came back to Russia, where her music is popular with the middle-aged and older crowd. 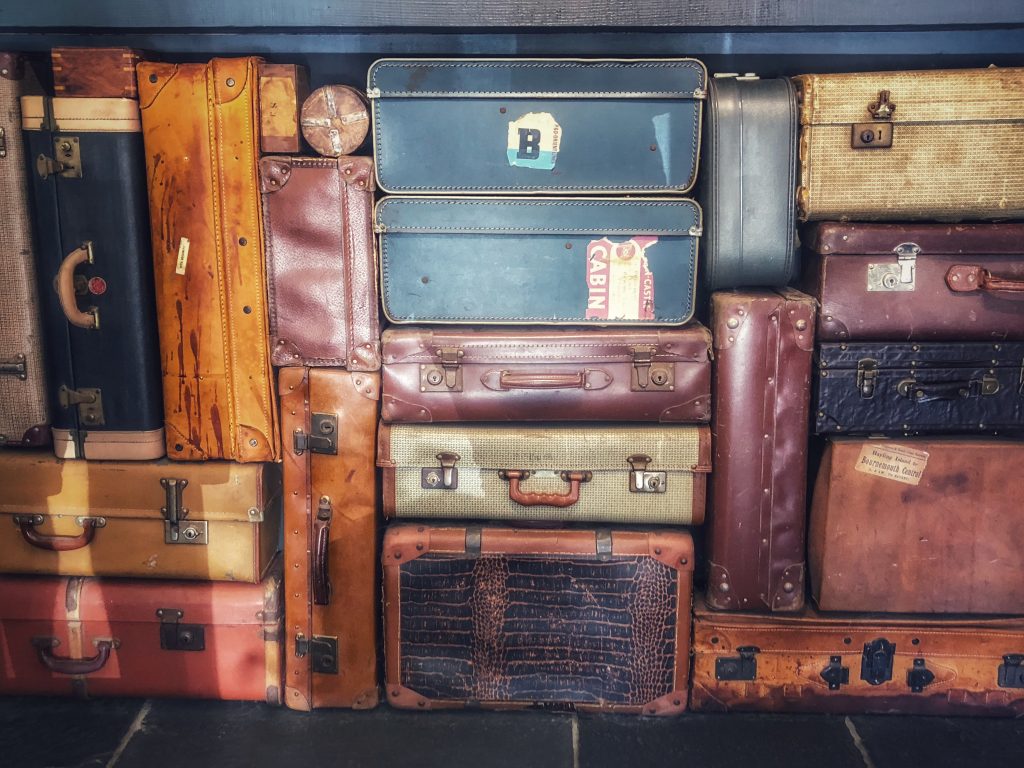 Photo by Belinda Fewings on Unsplash

Anton Nosik (Анто́н Но́сик) was a journalist and a media manager. He was born in the Moscow region and moved to Israel in the early 90s. In 1997, Nosik came back to Russia and became one of the first Internet bloggers, who was active on LiveJournal. At different times, he was involved with different Russian media, including the BFM (Business FM) news website. Nosik died of a heart attack in 2017.

Russian rapper Oxxxymiron (real name Миро́н Фёдоров, Miron Fyodorov), who is known for his battle rap skills, was born in St. Petersburg (Санкт-Петербу́рг), then called Leningrad (Ленингра́д). His father, a physicist, was invited to teach in Germany when Miron was 9, so the family moved there. When he was 15, Fyodorov’s family moved once again — this time to the UK. Oxxxy, as he is lovingly called by his fans, started rapping in Germany. In 2012, he moved back to Russia to focus on his rap career.

Do you know of any famous or ordinary people who left Russia but came back after several years in other countries? Do you know what motivated them?