On May 1st, Russia celebrates Spring and Labor Day (День Весны и Труда), which is a public holiday (праздник). 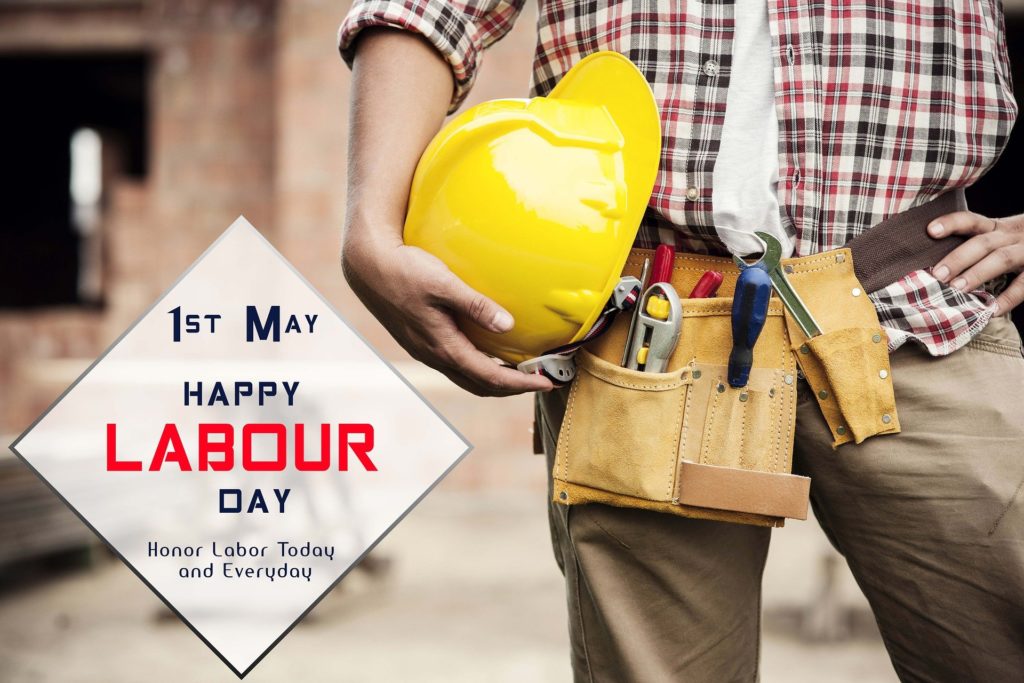 Image by satyatiwari from Pixabay

The holiday may also be known as May Day (Первое мая) or International Worker’s Day (День международной солидарности трудящихся) in other countries. Over 80 countries celebrate it as well.

Despite the fact the holiday has a rich history, most of today’s youth in Russia know nothing about it. From time to time, Russian media correspondents conduct a survey of citizens on the streets about this day. The results show that all respondents remember its name – “Labor Day.” At the same time, people in the age category under 30 years old basically can no longer add anything by shrugging their shoulders. 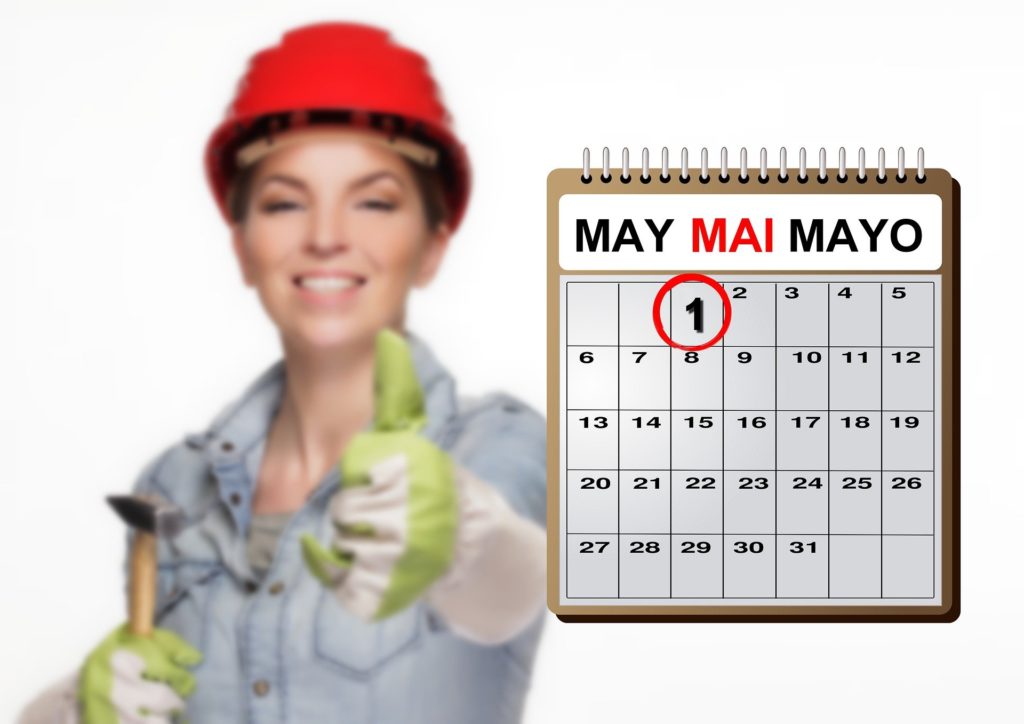 Image by Tumisu from Pixabay

I personally remembered something about the eight-hour (восьмичасовой) workday (рабочий день) and cleaning (уборка) the area from old leaves around my house. However, this was where my knowledge ended. Therefore, I began to search for information about why in Russia, May 1st is still “красный день календаря” (a holiday, literally “a red day of the calendar”).
First of all, I found out the root cause (первопричина) of the appearance of such a holiday. To do this, of course, I started by reading the Wikipedia pages. Then I found this interesting Yelena’s blog, and I highly recommend reading it. 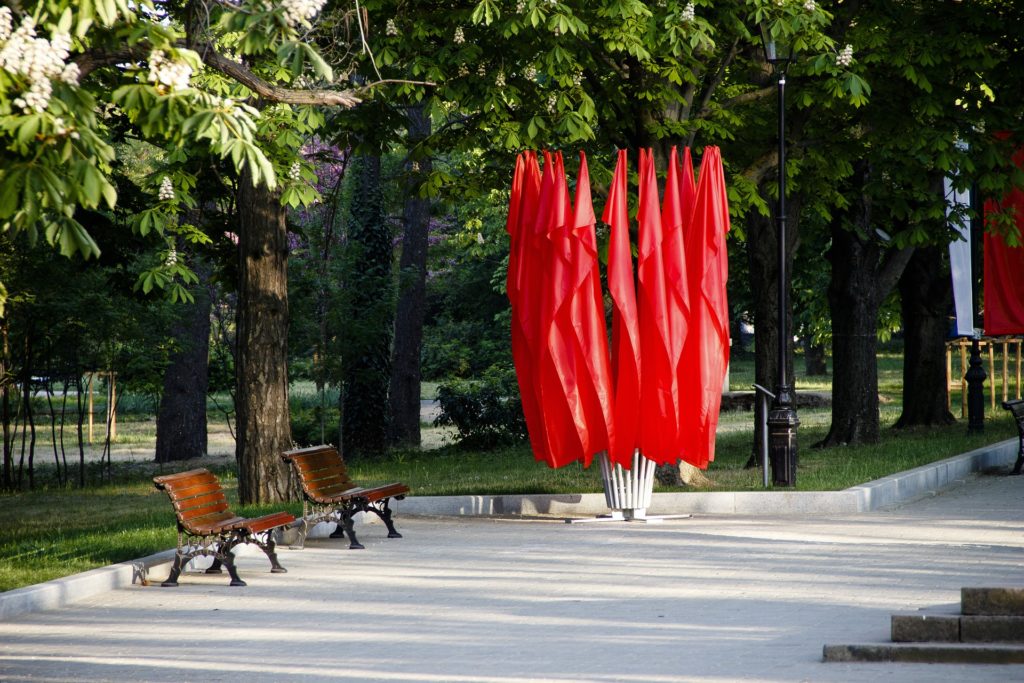 Image by Romario99 from Pixabay

So the Labor Day’s roots went back to Australia in 1856. Then there were rallies (митинги) in the United States and Canada and spread throughout the world. In Russia, this day was first celebrated in 1890. And already in 1897, the holiday acquired a political (политический) connotation (окрас).

For a long time, May Day was a symbol (символ) of revolution (революция) and class (классовая) struggle (борьба). Gradually, this day became one of the main public holidays. The biggest celebration was traditionally held on Red Square (Красная площадь). Undoubtedly, this was accompanied by numerous demonstrations (демонстрации) with slogans (слоганы) and portraits of politicians (политики).

The Soviet Union is in the past, but Russians continue to celebrate Labor Day for some reason. Today, it has lost its political meaning (значение). It is funny that people now just feast the “May holidays” (маяйские праздники) by combining May 1st and May 9th (Victory Day — День Победы). Traditionally, they go outdoors or to city parks and have some shashlyki (шашлыки, a barbecue-like dish). In this blog, you will find how Russians like to spend their time during these days. 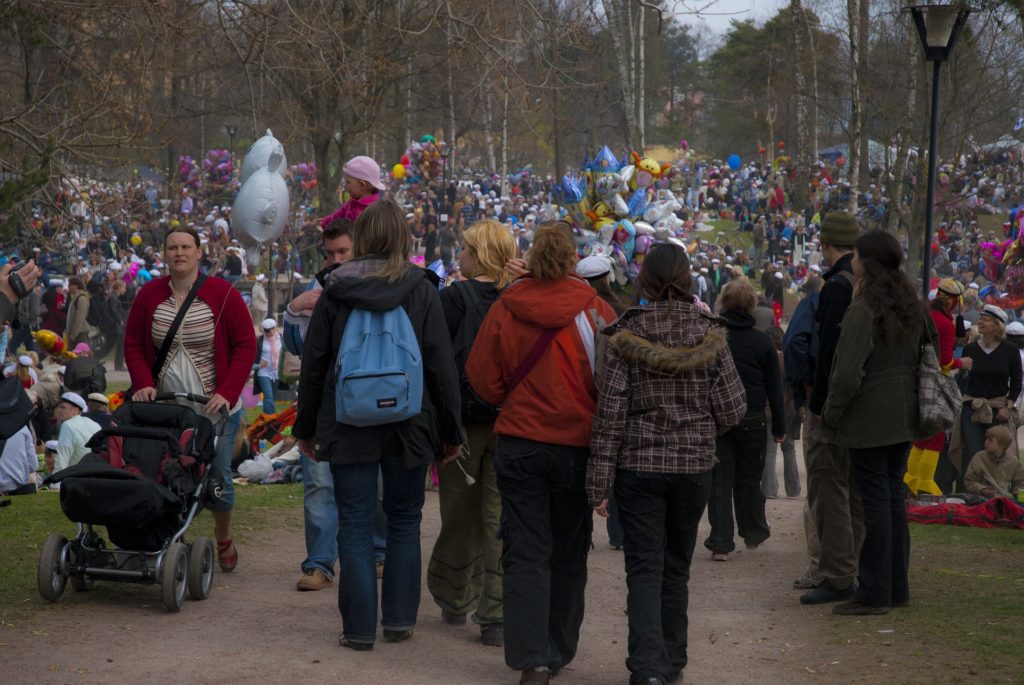 Image by TheDigitalTeacup from Pixabay

Last week, Russian president Vladimir Putin announced (объявил) that 4-7 May would be decreed days off (выходные дни) in addition to Spring and Labor Day and Victory Day. Officials proposed the extra days to avoid COVID-19 widespread in the first week of May.

Thus, in Russia this year, there are officially 10 paid (оплачиваемый) days off in May. It seems strange that you do not know much about why you have the right to rest (отдых) for a whole third of a month. Eventually, according to the TASS website, Russians in 2021 have 122 days off, excluding weekends (выходные дни).

Russians mostly like May a lot. Finally, it is getting warm outside, flowers are blooming, puddles on the roads are drying up (read about Russian roads HERE), and bonfires (костры) smell all around (in fact, most likely from the burning of those last year leaves and not from cooking delicious shashlyki).

Even though I am not in Russia, I will also rest on the first and ninth of May – they will be on the weekend. Out of habit, I’ll clean my patio, make a traditional Olivier salad, and watch some old Soviet movies.

And of course, I wish you a wonderful month!