Married With Children: Family in Russia Posted by Maria on Apr 13, 2015 in Russian life 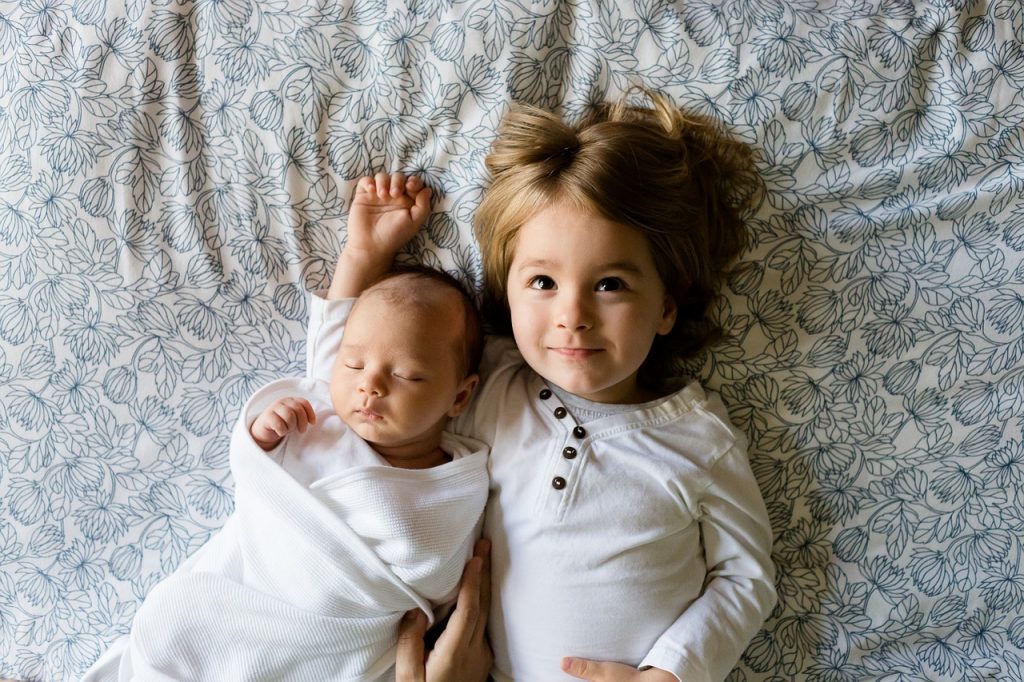 Family is one of these things that we often assume to be universal all around the world. Especially thinking about industrialis/zed countries like Russia, people from other such nations expect a typical family to be similar to what they are used to. This, of course, may not be true in all cases. It is hard to generalize, but here are some traits shared by many Russian families. 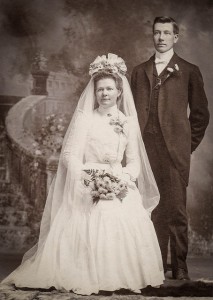 One of the first things people from abroad notice is how early Russians marry. The mean age at first marriage (сре́дний во́зраст вступле́ния в пе́рвый брак) was around 27 for men and 25 for women in 2011. While lower than for most nations in Europe, these numbers represent an upward trend from 24 and 22 years of age, respectively, in 1980.

There is still societal pressure to marry, especially on women,  before they turn 25, 30, or some other age after which the speaker feels the woman will be an “old maid” (ста́рая де́ва). At the same time, divorce (разво́д) rates are fairly high in Russia.

Large families are uncommon in Russia. An average Russian woman has 1.61 children. The average first-time mother is 27.6 years old at the birth of her child. This age, too, is rising comparing to earlier decades.

The government has been struggling to push some incentives for people to have more children, but only 3 percent of all Russian families have more than 2 children. A family with three or more minor children gets the official status of a “multi-child family” (многоде́тная семья) and is entitled to various benefits.

An important difference between many industrialis/zed nations and Russia is that living with your parents is still very much acceptable in Russia. Moving out to go to university or start working is not an obligatory rite of passage, unless you have a compelling reason to do so — for instance, if your university is in a different city.

Housing scarcity in the USSR may be part of the reason. However, living with your parents is socially acceptable and even desirable, although this trend is changing in large cities. Marriage and childbirth does not necessarily change the dynamic, either. The newlyweds (молодожёны) often move in with one of the couple’s parents and raise children under the same roof. Of course, many married couples yearn to have a place of their own.

At the same time, that means that grandparents are very much involved in raising their grandchildren. They don’t just come down for the holidays and bring gifts for the kids. They watch the children when the parents are working, cook for them, and share the chores with the parents. Children and grandchildren are expected to take care of the older generation in their final years. Putting your grandma in a nursing home (дом престаре́лых) is frowned upon — probably also because Russian nursing homes are not a place you want to be.

How does this compare to your expectations of or experience with Russian families? Are there things that are similar between families in Russia and your country? For more family-related vocabulary, see this post.