No, this is not a Russian bar or a metal band name, though last I checked it’s up for grabs. We are talking about more простонаро́дные фразеологи́змы о сме́рти (more informal idioms about death). So, today’s blog is an add-on to the one about death euphemisms and to the one about verbs that mean “to die”. And while these five euphemisms do mean “to die” they are very informal and should be reserved for humorous situations as opposed to actually talking about a loss of a loved one.

Before we begin, here’s a refresher on the rest in the series of “talking about death in Russian”:

How do you say ‘to die’ in Russian? 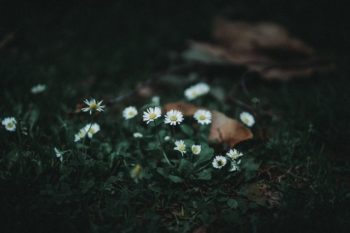 Photo by Wade Gan from Pexels

When researching this idiom, I also saw that a new movie Breaking News in Yuba County (2021) was translated as «Да́ть ду́ба в о́круге Ю́ба». I thought it was a very clever way to add a nice rhyme to the translated movie title and pay homage to another ‘death-idiom’ movie title — The Bucket List (2007), known in Russia as «Пока́ не сыгра́л в ящик»).

*this euphemism makes no sense literally in both Russian and English 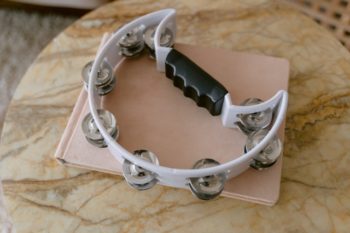 Photo by Tima Miroshnichenko from Pexels

Speaking of «Пока́ не сыгра́л в ящик», this way of saying “to die” also has a few speculative theories about its origins. The word ‘ящик’ usually means ‘a crate’, so it’s clear why it would be a code word for ‘a coffin’, but what about the verb ‘сыгра́ть’ (to play)? Based on this source, it has likely come from musicians performing funeral songs and therefore playing for the person in the coffin (игра́ть в ящик) as opposed to the audience.

This Russian phrase reminds me of the Greek myth about Procrustes (Прокру́ст) who was notorious for torturing and killing travelers by either cutting off their feet if they were too big for the bed or stretching them out if there were too short. Though I haven’t found a definite answer on how this euphemism came to be, it remains a common way to say that someone died. 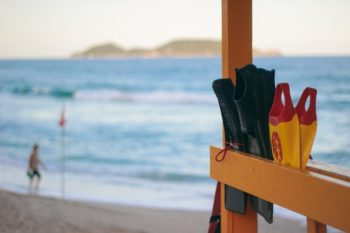 Photo by Cassiano Psomas from Pexels

Скле́ить ла́сты (lit. to glue hands together, though it sounds like ‘to glue swim fins together’)

This one is tricky because at first glance the literal translation might sound like “to glue together swim fins/flippers together” — those things people put on their feet when swimming to aid their movement in the water. Funny (and sadly) enough, the phrase has supposedly come from prison jargon in which ‘ла́сты’ (swim fins) mean ‘ру́ки’ (arms). And when someone died, their hands would be crossed over their chest and remain like that, as if glued together. 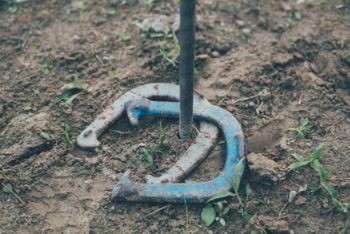 Photo by Laura Stanley from Pexels

Отки́нуть/отбро́сить копы́та/коньки́ (lit. to take off or to throw off one’s hooves or shoes)

Once again, there is plenty of anecdotal evidence on how these two euphemisms came to be. And  unlike the phrases above, they are very similar in the images that they convey when taken literally. ‘Откинуть копы́та’ likely became popular because taking off a horse’s hooves was closely associated with the animal’s death. Similarly, ‘отбро́сить коньки́’ is supposedly associated with a superstition that a person whose shoes get knocked off in a car accident is likely dead. And yes, ‘коньки́‘ here means ‘shoes’ and not ‘ice skates’.

Remember, these euphemisms should only be used informally and in situations where death-related humor is appropriate. These are absolutely not appropriate for expressing condolences.

On a lighter note, I have mentioned this in the comments as well, but when it comes to death euphemisms, I had two “oops, wrong language” moments. Curiously, my Russian-speaking friends were more receptive of me saying “толка́ет рома́шки” (pushing up daisies) than when I said “пну́л ведро́” (kicked the bucket). In my defense, mixing up idioms is a very common blunder among bilingual and multilingual people. What idioms have you mixed up before?