Previously, I told you about famous engineers and physicists. In fact, Russians have made tremendous contributions to inventions.

If you open the history of the space (космическая), aviation (авиационная), or military (военная) industry (индустрия), you will find many Russian names. 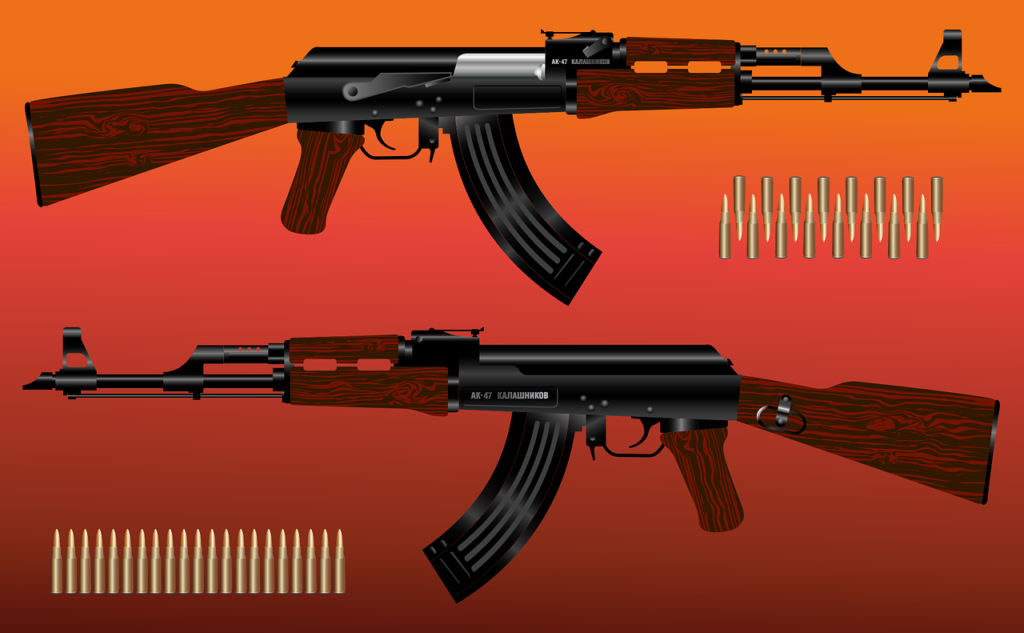 Image by Alexander Lesnitsky from Pixabay

To this day, the AK-47 is the most widely used firearm (огнестрельное оружие) in history. Perhaps you are wondering about the origin of its name. So, “A” is from the Russian “Aвтомат (Automatic).” Accordingly, “K” is the initial surname of the inventor Mikhail Kalashnikov (Михаил Калашников). And in 1947, he designed the accepted version of the weapon (оружие). During World War II, countries looked to develop technologies to arm their soldiers (солдаты). As a result, the AK-47 development was based mainly on the German Sturmgewehr-44.

In May 2012, Kalashnikov wrote a letter of repentance to the head of the Russian Orthodox Church, saying he regretted creating a weapon.

However, there are other famous innovators of the Russian land. Among them are scientists (учёные) and doctors (врачи). Here are just a few of the names below. 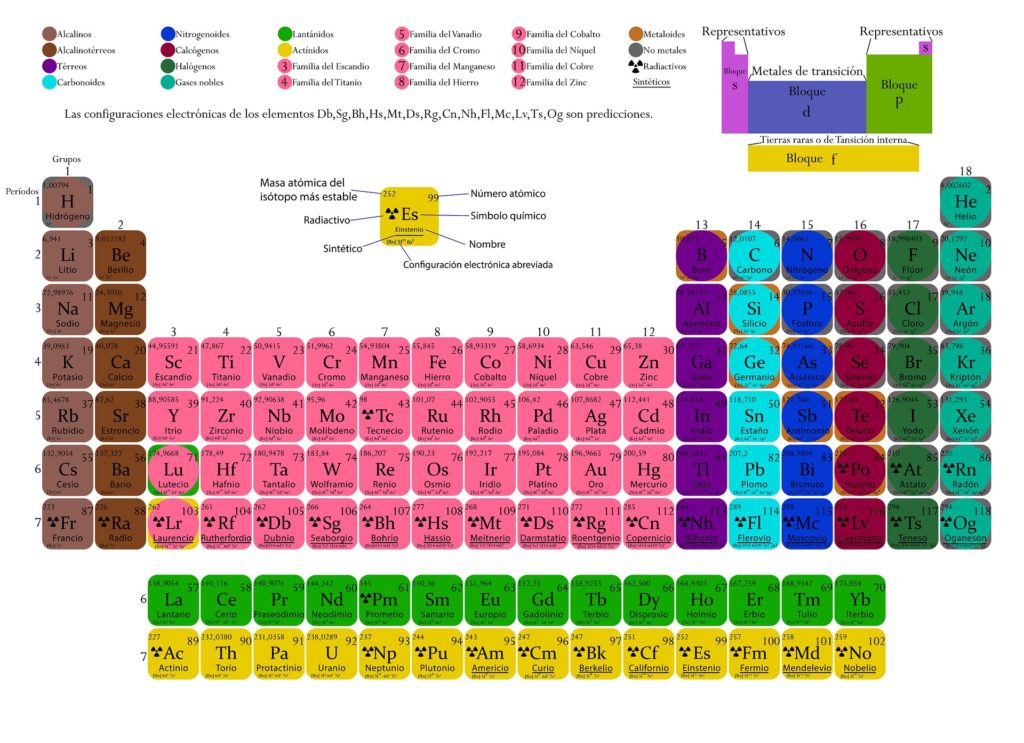 Image by Daniel-M from Pixabay

To illustrate their contribution, I will start with the well-known periodic table (периодическая таблица) of elements (элементов). It came into existence, all thanks to the Russian scientist Dmitri Mendeleev (Дмитрий Менделеев). While working on the book “Fundamentals of Chemistry (Основы химии),” he found that all the chemical elements (химические элементы) were arranged to increase atomic (атомный) weight (вес). Eventually, the table displayed a recurring pattern. In the end, he left some gaps for the elements he predicted would find their place in the future. He was right, of course. In addition, Mendeleev discovered the periodic law (периодический закон). This law organized chemical elements in the periodic table based on their atomic structures and properties.

In his honor, element number 101 was named Mendelevium. 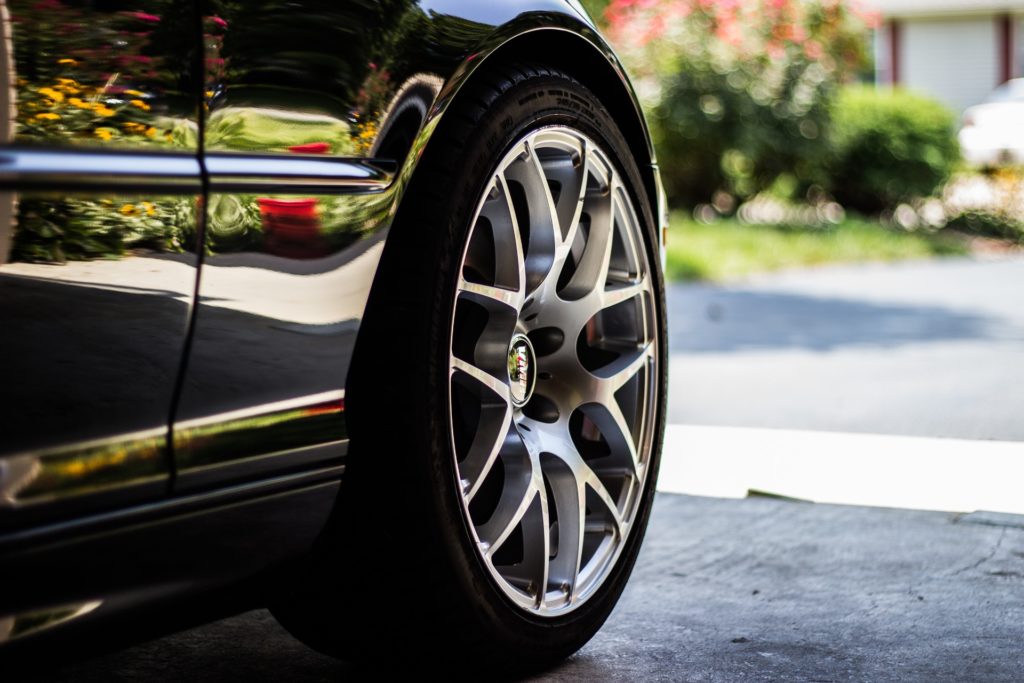 Undoubtedly, each of us knows and uses rubber in everyday life. In 1910, Sergey Lebedev (Сергей Лебедев) was the first to produce synthetic (синтетическая) rubber (резина) based on polybutadiene. However, he received a patent only in 1928. Later, Lebedev’s technique was industrialized and received the name “Lebedev’s process.” 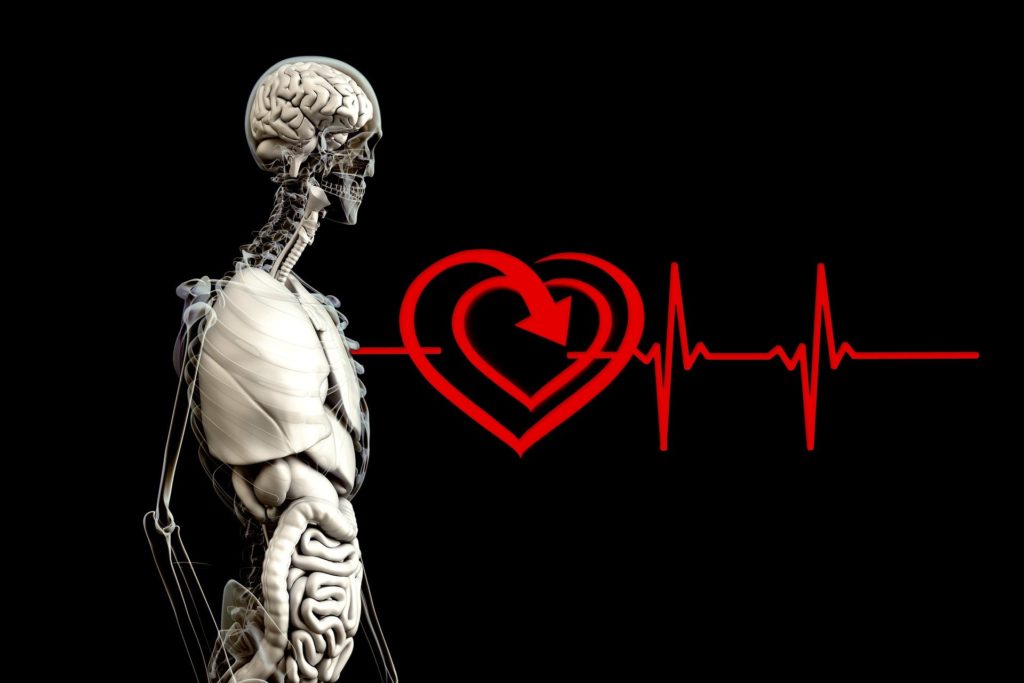 Vladimir Demikhov (Владимир Демихов) was an organ transplantation (трансплантация органов) pioneer. Surprisingly, he was a biologist (биолог), not a doctor. In 1937, he created the first artificial (искусственное) heart (сердце) in the world. At that time, he was a third-year student at Moscow State University. The heart was put in a dog that lived with the prosthesis (протез) for about three hours. In a couple of years, Demikhov successfully transplanted a heart and lung (лёгкое) from one dog to another. He also performed the first liver (печень) transplant.

Incredibly, the scientist even experimented with transplanting a second head to twenty dogs. By the way, one of them lived for almost a month.

Since then, surgery (хирургия) has taken on an entirely new direction in development. In summation, Demikhov’s ideas were a real breakthrough in organ transplantation. 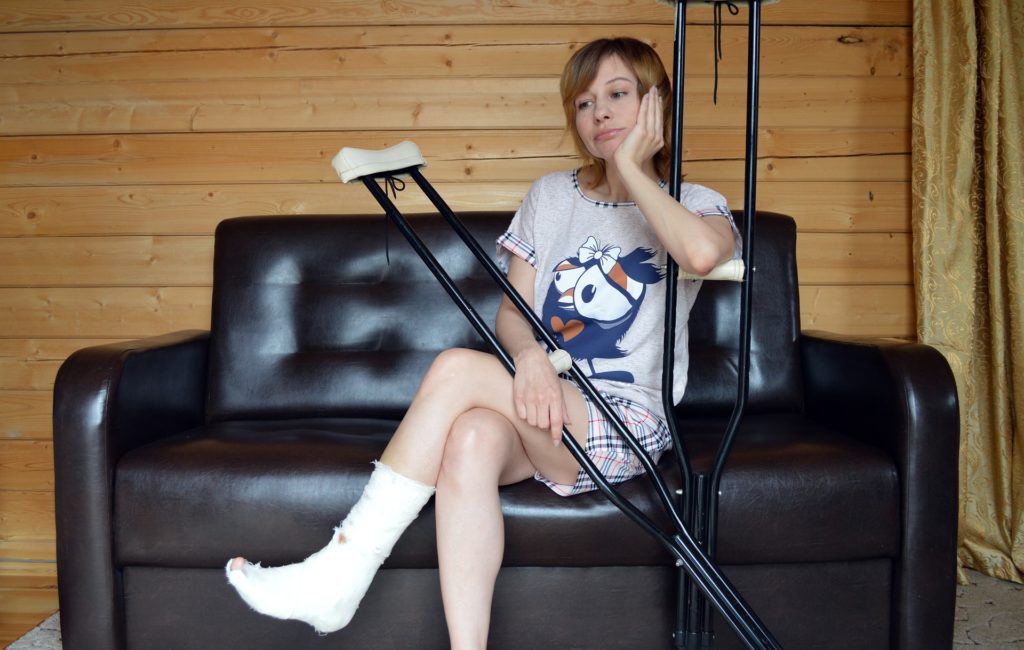 Image by Victoria_Borodinova from Pixabay

The Ilizarov apparatus (аппарат Илизарова) allows for bone (кость) correction. For example, it is used for extremely complex and open fractures (переломы). Also, in cases when it is necessary to restore the bone from its fragments. Moreover, the Ilizarov technique can help to save limbs (конечности) that might be amputated. Even if one limb is shorter than the other, it is possible to lengthen it. Russian orthopedic (ортопедический) surgeon Gavriil Ilizarov invented his frame (external fixator) in 1950.

I can proudly say that the doctor lived in the same city as me – Kurgan (the south of the Urals Federal District of Russia). The world’s largest orthopedic clinic is also located there.

Of course, within the blog’s framework, I could list only a small part of Russian inventions. If you would like to read more on this topic, leave your comments below. I will be happy to find and share such information with you.