Today I want to talk about one of the extremely important and debatable topics about Russia – the achievements of its citizens in innovations that have changed the modern world. 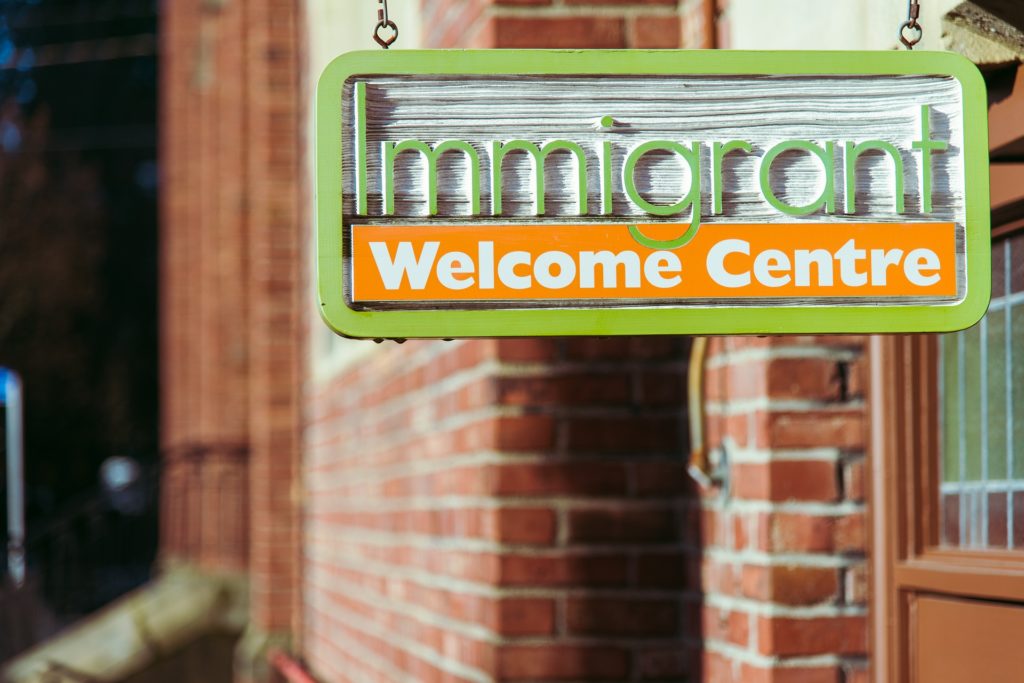 Image by Vlad Vasnetsov from Pixabay

On the one hand, Russia has long been known for its scientists (учёные), researchers (исследователи), and inventors (изобретатели). On the other hand, there is a sad fact called “intellectual (интеллектуальная) emigration (эмиграция)” or “brain drain.” Despite the importance of discoveries (открытия) in science (наука), Russia pays low money for it. Therefore, many of the greatest minds (величайшие умы) emigrate (эмигрировать) to other countries, where they are more appreciated.

To be honest, the low wage (низкая зарплата) is not the only reason for the outflow of intelligent (умный) people from Russia. There are some others as well. For example, the lack of government support and financial project implementation assistance (помощь). Or ethnic persecution (этническое преследование) that was widespread during the Soviet period. For instance, the family of Sergey Brin (Сергей Брин), one of the founders (основатели) of Google, moved in the United States.

As I mentioned above, this is a complex topic. Moreover, it also applies to doctors, teachers, artists, and actors (some of them moved back to Russia).

Now I will focus on the inventions themselves, given to the world by the great Russian and Soviet “bright minds (светлые умы).” 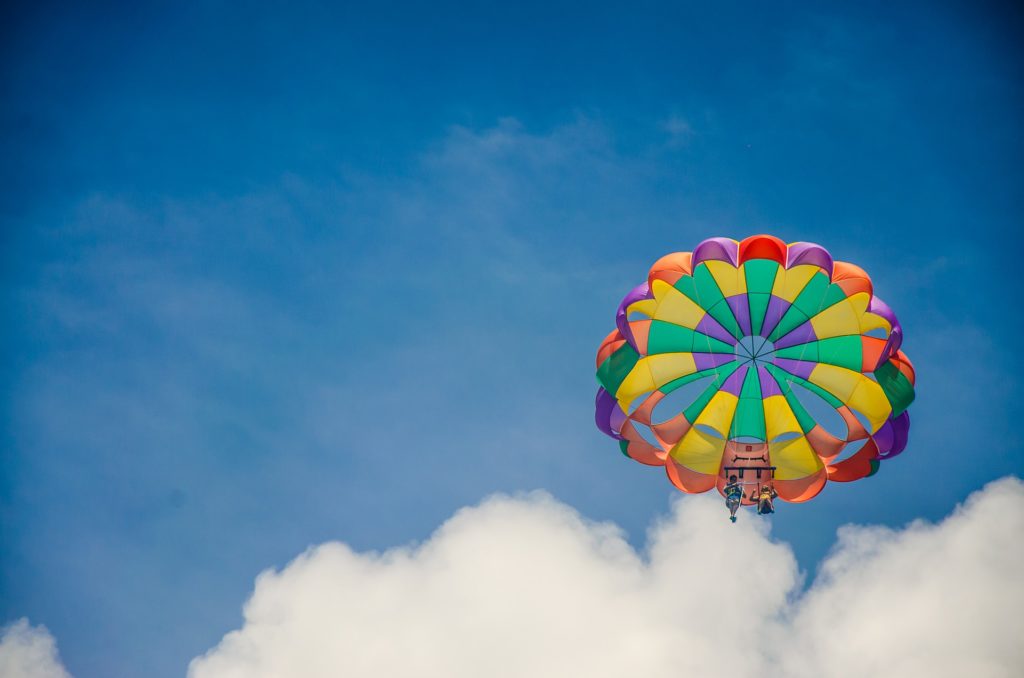 Image by PipeVasquez Vasquez from Pixabay

In fact, the first person to come up with a prototype parachute (парашют) was Leonardo da Vinci. Then a few more people modified the idea. But the parachute remained unreliable and cumbersome. Finally, in 1911, Gleb Kotelnikov (Глеб Котельников), a Soviet actor and parallel inventor, designed the knapsack-parachute. Europe immediately began using his project. However, the Soviet Union began using it only during World War I. 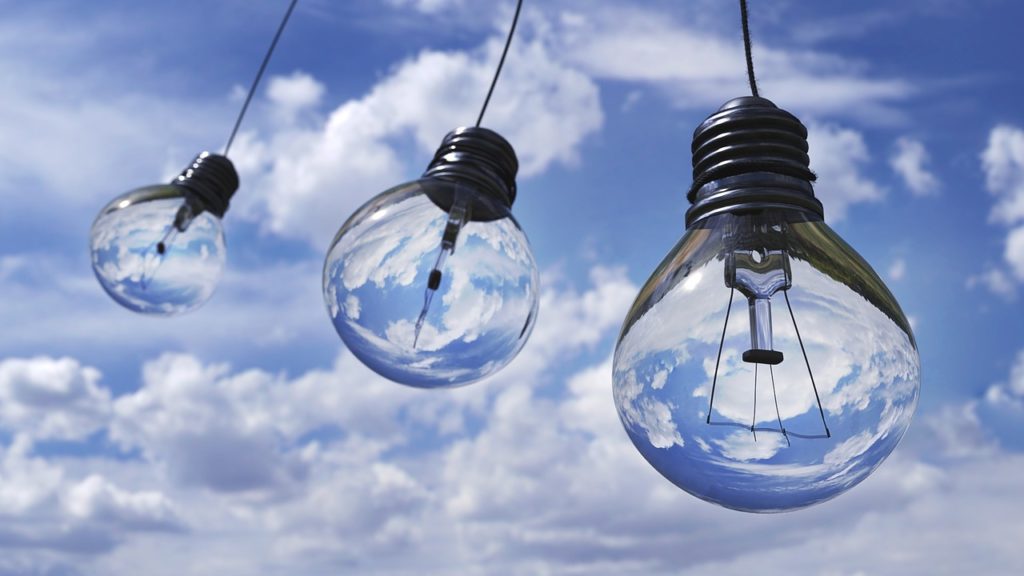 Image by Jukka Niittymaa from Pixabay

Probably most will now say that Thomas Edison invented it. However, a relatively small number of people know about Alexander Lodygin (Александр Лодыгин). In fact, he worked in parallel with Edison and made an equal contribution (вклад) to it. Lodygin received his incandescent bulb (лампа накаливания) patent (патент) in 1874. He was also the first to suggest using spiral-shaped tungsten filaments (a very thin carbon rod) in bulbs and pumping air out of them. In 1906, the well-known General Electric Company bought Lodygin’s patent. After the February Revolution in 1917, Lodygin emigrated to the United States. 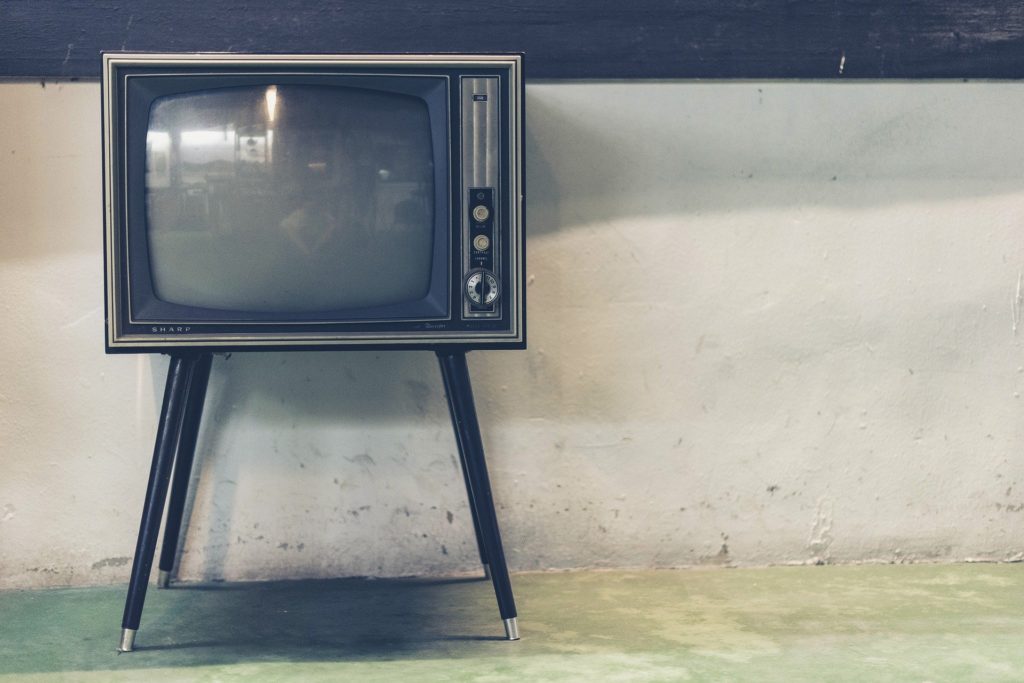 Image by Pexels from Pixabay

In 1907, the Russian physicist (физик) and inventor, Boris Rosing (Борис Розинг), applied to the invention of the “Method for the electrical transmission of images over a distance.” He managed to achieve the reception of images of the simplest figures on a kinescope (кинескоп) designed by him in his laboratory.

Yet his student, Vladimir Zworykin (Владимир Зворыкин), in 1923, filed a patent application for television, carried out entirely on the electronic principle. Nevertheless, he did it already in the USA. Yes, he was another genius (гений) who emigrated from Russia. 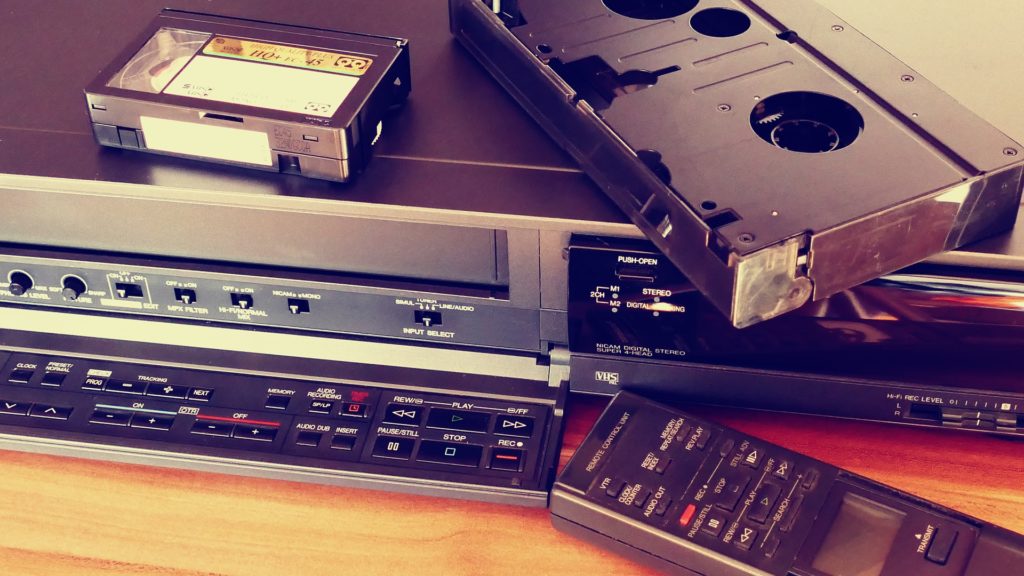 Image by InspiredImages from Pixabay

Alexander Poniatoff (Александр Понятов) was a student of Nikolay Zhukovsky (Николай Жуковский), a Russian modern aero- and hydrodynamics founding father. Guess what I’m going to say now? While he was studying in Russia, the authorities began to persecute him for participating in student gatherings in Moscow. Therefore, he moved to China. Then to Germany. Then to France. He eventually settled in the United States. There, in 1944, he founded his own company, Ampex (Alexander M. Poniatoff Excellence). It was they who released the first commercial VCR (видеомагнитофон). 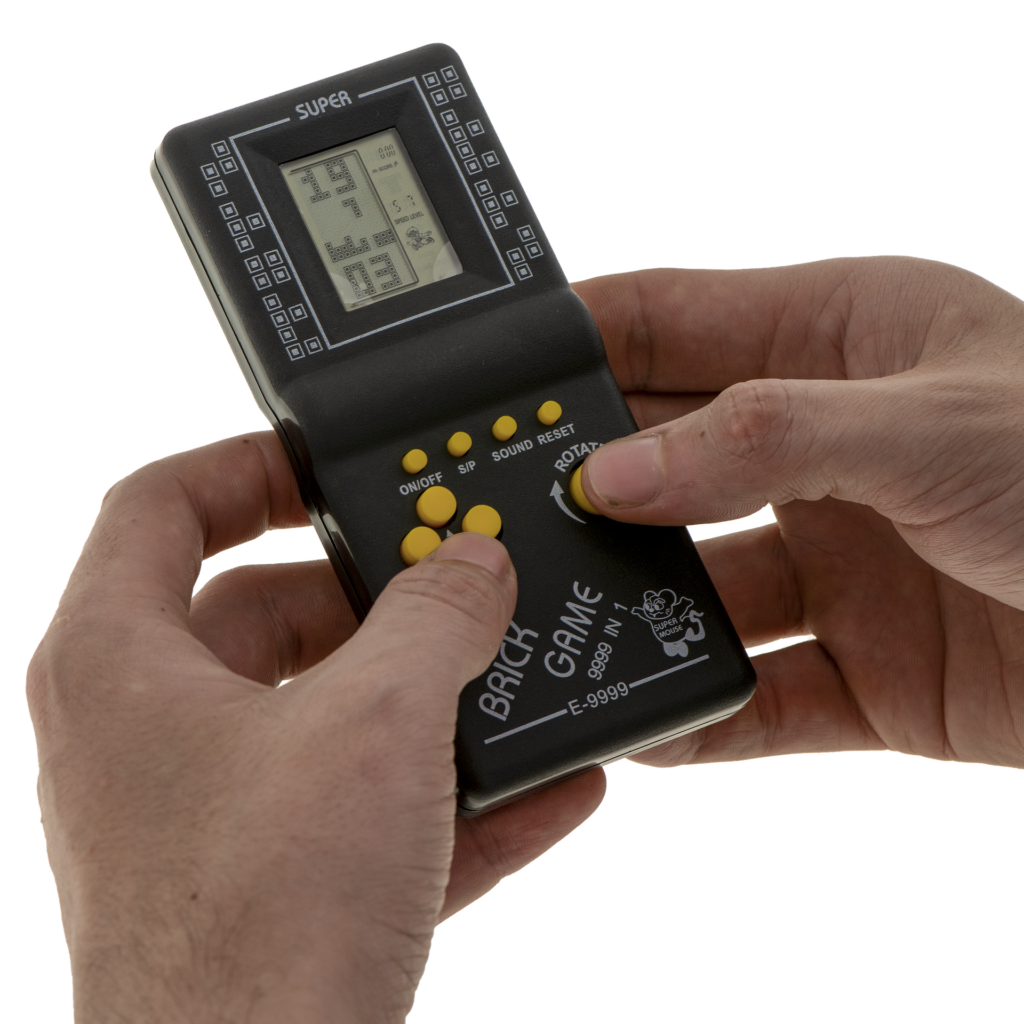 Image by Tomasz Brzozowski from Pixabay

The idea of Tetris (Тетрис) belongs to Alexey Pazhitnov (Алексей Пажитнов). As a child, he played the Pentomino puzzle (головоломка, пазл) game. Its essence was to assemble one big one from several figures. Alexey decided to computerize the game. However, Pajitnov modified it to a well-known version. He is also the developer of many other popular computer games. Even though Alexey created Tetris in Russia, he also emigrated. I think you have already guessed that that country was the United States. Already there, in 1996, he founded The Tetris Company.

On the contrary, I will end today’s blog by saying that not all geniuses leave Russia. Some still remain there. An example is Evgeny Roshal (Евгений Рошал), the creator of the RAR, WinRAR, and FAR file managers. Although, according to some sources, he lived in the United States for some time, and now he lives in Germany.

Let’s continue our conversation in the next blog.