5 Steps to Starting a Local Spanish Meetup Posted by Jakob Gibbons on Feb 15, 2017 in Learning

One of the most frustrating problems many language learners face is the lack of a community of speakers. We spend our days studying from books and courses, and maybe we even discover our new favorite Spanish TV show, but at the end of the day there’s no one to use our newfound knowledge with.

This year I moved back to the Netherlands, where I went from using Spanish every day in Colombia to only using it when I catch up on news in Spanish or read books by Latin American authors. After a few months I really started missing speaking Spanish, which is how a couple of other hispanohablante language nerds and I have ended up teaming up to organize a local Spanish language night.

If you live in a city of a million or more just about anywhere on the planet in 2017, chances are you’re closer to your local Little Havana or Nuevo Toledo than you realize, but even if you find yourself in a smaller town, you almost can’t escape Spanish speakers. If you’re desperate for compañeros to speak Spanish with, try taking some initiative in your own community. Here are a few steps you can take to start organizing a local Spanish night. 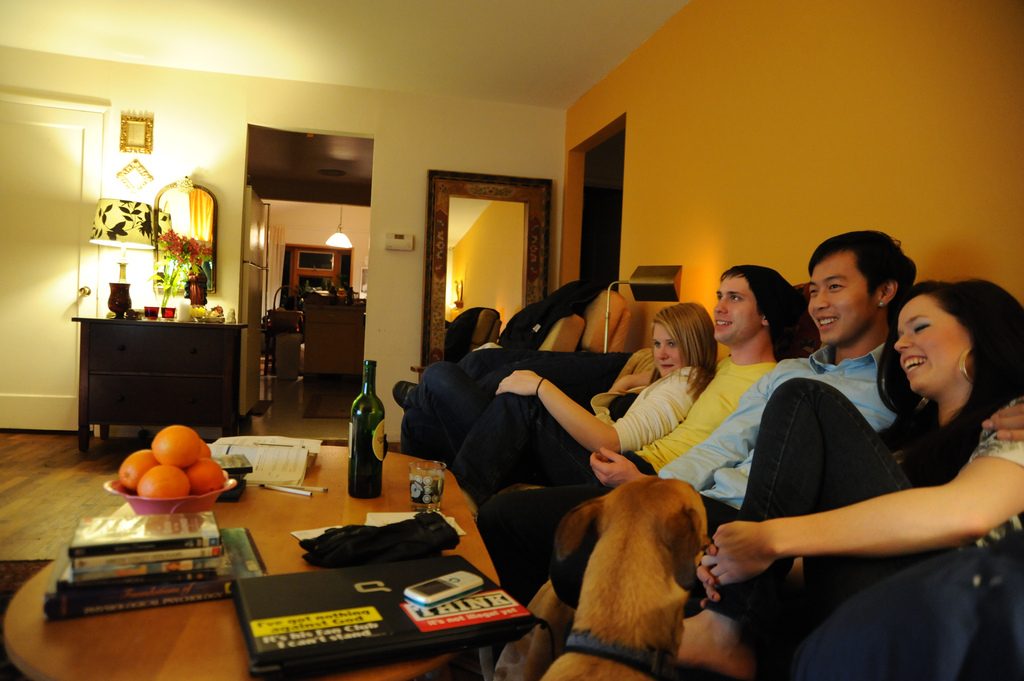 Who do you know who speaks or is learning Spanish? Find a couple of colleagues, classmates, or neighbors who can help organize and attend the meetups with you. If there are no Spanish speakers in your immediate social circle, you could start by checking community boards at your local library or searching local Facebook groups. Check our recent post on finding Spanish speakers in your community for more detailed tips on where to go recruiting.

It’s always easier to get the ball rolling with a couple of people giving their likes and positive comments on social media. Additionally, for smaller Spanish groups it can be really nice to watch them in someone’s home, and with a partner or two you’ve got a couple of extra living rooms to share the hosting burden.

Once you’ve assembled a small group of maybe 2-5 Spanish speakers, have a trial run Spanish night with just the couple of friends who are helping you organize. Meet up at one of your houses or a bar, and try to speak Spanish from the beginning, working through the initial weirdness of speaking a different language than you normally speak with them (after all, the organizers will want to set a good example for the rest). Have a few drinks and jot down some ideas for what to do, when, and where.

Once you and your co-organizers have a solid idea of what kind of Spanish night you want to organize, it’s time to hit the pavement and social media.

Write up an event description in English, Spanish, or both describing what you’ll be doing and why people should come: mention the authentic Mexican chilaquiles you’ll be serving if you’re hosting at home, or highlight the special on mojitos at the bar you’ll be meeting at. Post the event on Facebook, Couchsurfing, and Meetup, and share it far and wide. Search for local groups related to Spanish language or Latino culture on Facebook, and share your event with them. Attend other language exchanges in your city and invite the Spanish speakers and learners to join your event. Print some flyers and hang them at your local library or university.

Step 4: Meet up and speak Spanish

The details are totally up to the organizers.

You’ll usually want to set a precedent of speaking exclusively Spanish (or at least as little English as possible), but groups of beginner or intermediate learners may decide that an even mix of English and Spanish works better for them. You could organize the evening around cooking and eating a meal from a Spanish-speaking country, and follow it up with drinks and a good sobremesa. If conversation is going good then let it flow, but also be prepared to shift to a new setting like a nearby pub, or maybe to fire up some Spanish Netflix. 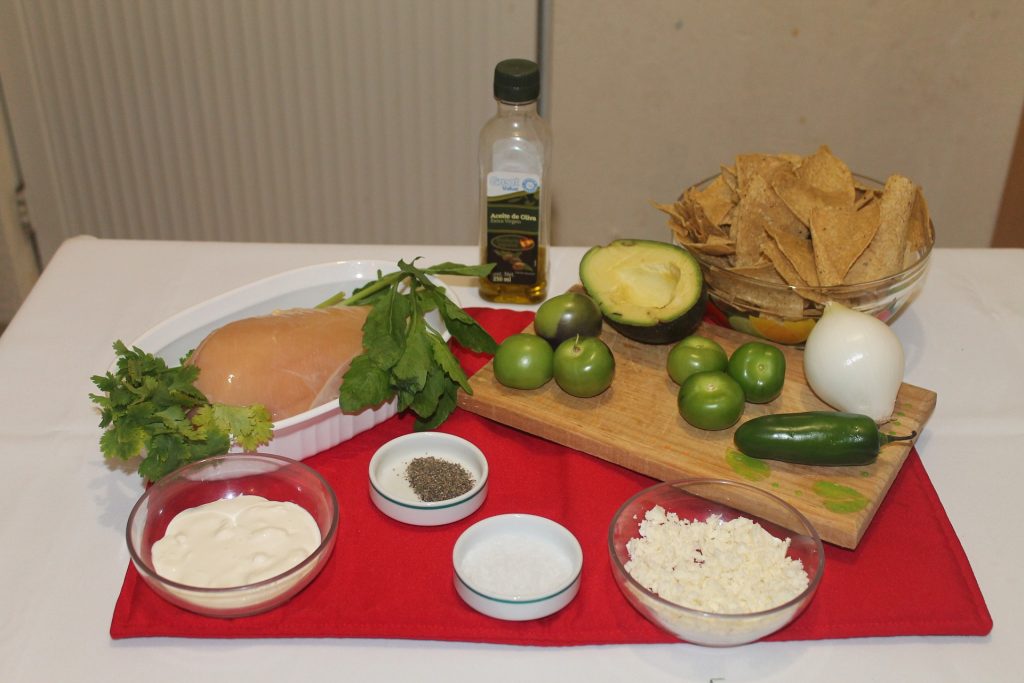 If your first meeting was a success, don’t rely on momentum to keep the event going. Sneak a photo of your opulent meal or new friends huddled together on a couch watching a Spanish movie and use it to promote the next event. If turnout wasn’t huge for the first one, try meeting every two weeks or once a month until interest picks up, and take suggestions from those who come about how they’d like to spend Spanish night.

Have you ever thought of organizing a Spanish night in your community to get some regular speaking practice? Tell us about your challenges and success stories in the comments!