Hilarious Spanish Mistakes Posted by sasha on Jan 31, 2018 in Uncategorized

When learning a language, you’re bound to make mistakes. Whether it’s mispronouncing a word, making a grammatical error, or using the wrong word entirely, errors are a natural part of language learning. Rather than beat yourself up about them, it’s better to laugh it off and learn from the mistake. Here are some hilarious Spanish mistakes that we can all laugh at and learn from. Read about real mistakes people have made as well as some descriptions so you can understand why they’re funny and how to avoid them. The stories come from a Facebook group I’m in about Puerto Vallarta. 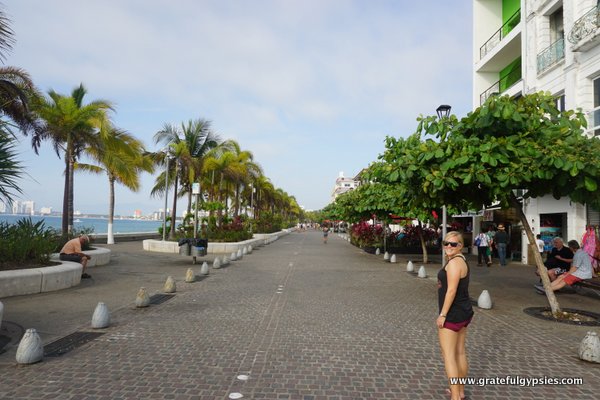 I was saying “Estoy mucho caliente“ instead of “Tengo mucho calor” for a week… the looks I got!

I said “Estoy caliente” to a Spanish man who was driving the tour bus I was on in Spain. He kept flirting with me. It wasn’t until I got home that I learned I was telling him I was horny/hot for him.

I said “Tengo caliente” in a group of Mexican friends once. Only once. Because once you’ve said that you never say it again.

Just like the way you form “I’m hot” in Spanish, you use the verb tener (to have) to describe being hungry. Tengo hambre means “I’m hungry” (literally “I have hunger”). This can easily cause confusion with the word hombre (man), leading many to say “I have a man” instead of “I’m hungry,” or even worse:

Instead of tengo hambre I used the verb quiero meaning I want and it came out like quiero hombre or I want a man instead of I have hunger aka I’m hungry.

After my Spanish class, I told my teacher “Tengo hombre!” He responded with, “Congratulations! What’s his name?”

A lot of Spanish words sound just like their English equivalent – computadora, sofá, música – the list goes on and on. This can be helpful for native English speakers learning Spanish, but it can also lead to some funny mistakes. For example, you might think the Spanish word embarazada means “embarrassed.” Wrong! It means “pregnant.” Talk about a big mistake! A few people mentioned this rather embarrassing (not pregnant) moment:

Embarazada does not mean embarrassed, it means pregnant. In my early Spanglish youth I once said, “Estoy embarazada,” at a social function to the horror of my parents.

I tried to ask someone for directions to “Puta Azul” (I meant Punta Azul) then I tried to say “I’m embarrassed” and said “Estoy embarazado” (I’m pregnant). They had a good laugh.

In my Spanish Class at UNR before moving to PV, we had to give a speech in front of the class. I said I was embarazada thinking it meant embarrassed. Everyone was laughing & congratulating me, until the teacher translated to me what I said. Passed the class with an A though!! 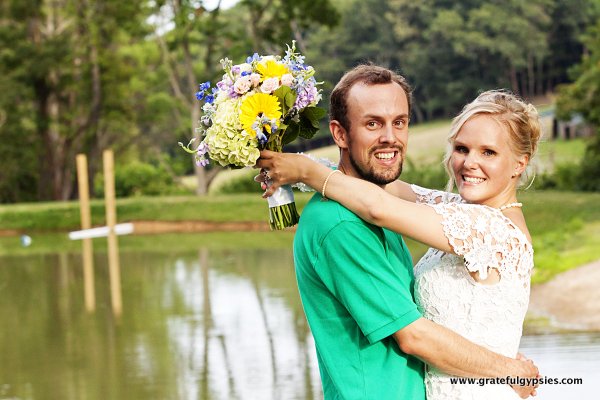 I told some friends that I was going home because I was “muy casado” (very married) instead of “muy cansado” (very tired).

Instead of “Estoy cansado” (I am tired), I very earnestly said “Soy cansado” (I am boring/tiring). That’s when I learned about the intricacies of “estar” versus “ser” (and I’ve still been getting it wrong ever since).

Penne is Not a Pasta in Mexico

One of the most hilarious mistakes that people mentioned in the thread was the use of the word pene. Lovers of Italian food know penne as a tasty type of pasta. Well, in Spanish the word pene means penis… I’m sure you can imagine what kind of awkward encounters this can lead to!

20 some years ago first time at La Dolce Vida restaurant and I asked this young waiter “Que grande es su penne?” My girlfriend being Mexican enlightened me as to what I had asked… extremely red faced for most of the evening.

I asked the waiter about their gluten free pasta and what type it was and he looked uncomfortable as he said pene and I laughed because I knew what that meant.

While we’re on this topic, it should be mentioned that the Spanish word for “comb” is peine, leading to even more confusion and hilarious mistakes:

There was a lady friend, eager to practice her Spanish with me (I’m fluent). She asked me “Me prestas tu pene?” (Can you lend me your penis?)… never ever open my eyes so wide. I replied back, “Come again?” then she pointed to my comb. Ahhh, you mean “Mi peine.” Pene = penis;, peine = comb.

I’d never go in and try and buy a comb. ALWAYS mess up that word and end up asking for a penis.

Those not familiar with using a Spanish keyboard may often just type n instead of ñ. It may not seem like a big deal, but it can be. Like when you want to say “Happy New Year!” (Feliz año nuevo) but end up saying “Happy New anus!” (Feliz ano nuevo).

There were plenty of other hilarious Spanish mistakes mentioned in the group. Here are some of my favorites:

A friend wanted to take a picture with me, but I said no, because I wasn’t wearing any butter… mixed up maquillaje (makeup) for mantequilla (butter).

Mixed up caballo and caballero…. Asked the vendor where I could buy a bracelet made of cowboy hair…. Imagine the look!

I was once telling a teacher I worked with incarcerated teenage “panaderos” (bakers) instead of “pandilleros” (gang members). He was fascinated that there was work for such a specific population in juvenile prisons!

For our first couple of years the hubs and I kept asking for cremations at Oxxo instead of lighters… incinerador vs. incendedor.

When I first came here in the 70’s, I wandered the streets with my husband and a baby stroller looking for “la lavanderia” (the laundromat). After asking directions many times and lots of right and left turns, we ended up at the laundry. But what I really wanted was “la panaderia” (the bakery). Imagine our disappointment!

On our first trip to Mexico, I bid our taxi drives “Buenas nalgas” instead of “Buenas noches.” My husband wondered why they kept giving me funny looks. Little did I know I told several taxi drivers in Puerto Vallarta that they have a nice ass!

If you’ve made some hilarious Spanish mistakes yourself, we’d love to hear from you! Leave a comment and let us know. It’s refreshing to see that other people fall flat on their face trying to speak Spanish sometimes, and we can all laugh together and learn from these funny mistakes.