Carnaval de Mazatlán Posted by sasha on Feb 7, 2018 in Uncategorized

When it comes to Carnaval celebrations, all the attention is focused on Mardi Gras in New Orleans and the huge party down in Rio de Janeiro. There are also several cities across Latin America that host incredible Carnaval celebrations. One such city is Mazatlán, Mexico. Let’s take a closer look at the Carnaval de Mazatlán. 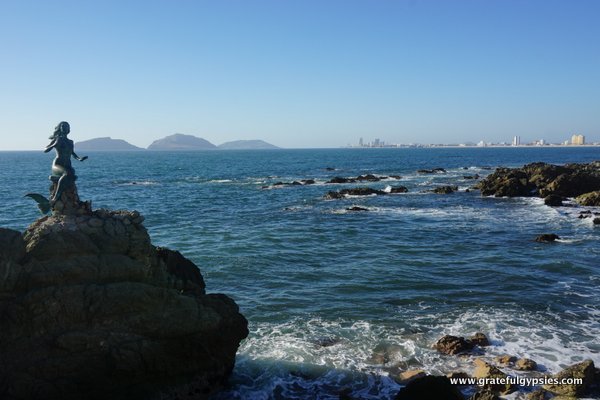 The first ever Carnaval in Mazatlán happened way back in 1898, making it the oldest Carnaval in Mexico. Carnaval takes place during the six days prior to miércoles de ceniza (Ash Wednesday). There’s a lot going on throughout this multi-day party.

Over the course of the Carnaval, there are several different special events going on day and night. Here’s a brief rundown of the events along with their Spanish names. 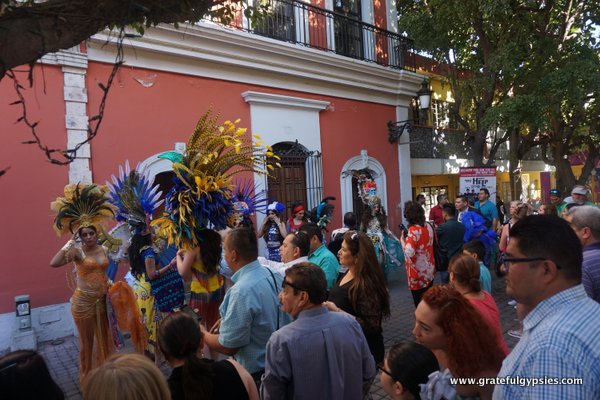 There’s a lot going on during Carnaval.

On Thursday night, there’s the Coronación del Rey de la Alegría (Coronation of the King of Joy ). Until 1965, he was actually called El Rey Feo (the Ugly King), but the name was changed in an effort to be a bit more PC. There’s also the Baile de Fantasía (Masquerade Ball) on the same night. It’s a big party with women competing for the right to ride on floats during the parade.

On Friday, there are the Juegos Florales (Flower Games). The name is a bit misleading, as it actually really isn’t focused on games or flowers. This event is all about culture and literature, with prizes handed out to writers in a variety of categories. There’s also a big concert with national and international acts.

Saturday is all about the Coronación de la Reina del Carnaval (Coronation of the Queen of Carnaval). It’s quite the production and is usually headlined by a major musical act. Check out a quick highlight from last year to get a glimpse:

That night on the Malecón, there’s the Quema del mal humor (Bad mood burning). An effigy – usually of a very unpopular figure – is burned to rid the city of bad vibes during its celebration. Not surprisingly, Donald Trump was the choice for the past two years. 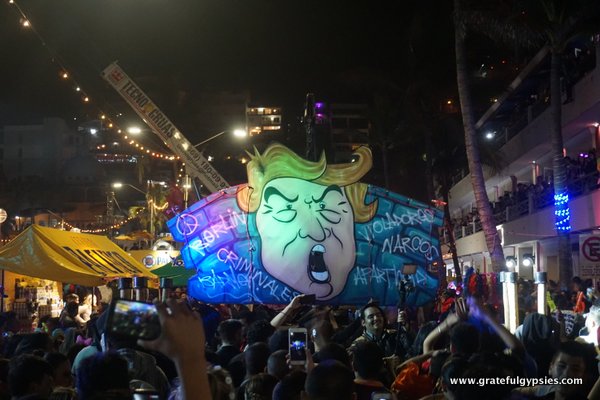 The Bad Mood Burning is YUGE!

Later on, there’s a massive fireworks show. There’s a history lesson behind the show, as it’s meant to depict the defense of the city when the French invaded in 1864. This really brings out the crowd, and it’s shoulder-to-shoulder all up and down the Malecón. 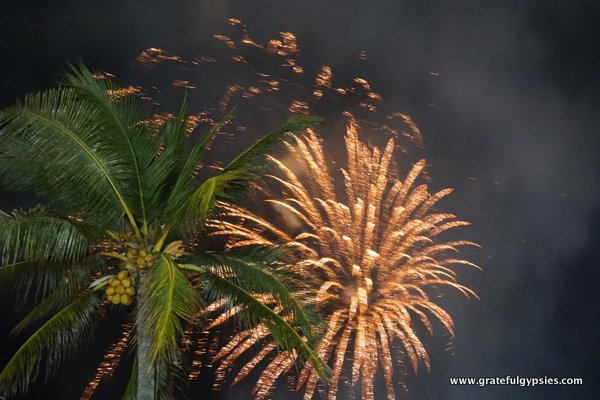 On Sunday, there’s the Primer Desfile de Carnaval (Inaugural Parade) with hundreds of performers and dozens of absolutely epic floats. You’ll have to get there early to get a good spot, so you might as well just go hang out on the beach, grab some lunch and drinks, and get ready for an amazing show. 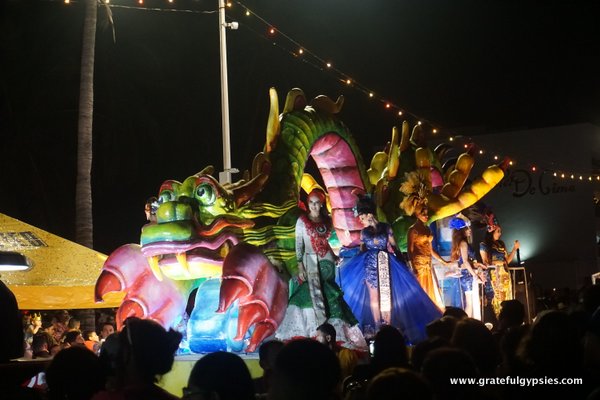 Mazatlán’s Carnaval has a different theme every year. Last year, it was alebrijes y dragones (alberijes and dragons). In case you were wondering, an alberije is a mythical creature in Mexican culture. The theme for the 2018 Carnaval is Pata salada: El circo de los talentos. Pata salada actually means “salty foot,” and this phrase is used to refer to those from the coast who get their feet salty from the ocean. El circo de los talentos means “the circus of talent,” because of all the amazingly talented people who have been involved with Carnaval in Mazatlán over the years. 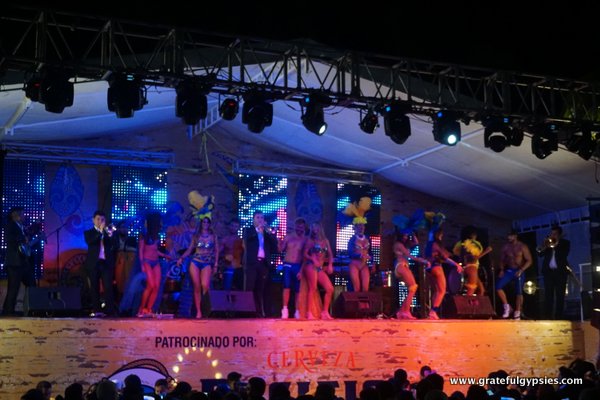 The party goes all night!

While this Carnaval is much more family-friendly than the ones in Rio and NOLA, that doesn’t mean people don’t party here. The Malecón is jam-packed with food and beer vendors, and there’s a different stage with live bands and dancers about every 100 meters or so. The music of choice here is banda, but that’s not all you’ll hear. There’s also traditional Mexican styles of grupera and mariachi, as well as plenty of pop and rock. The beer flows like water, and they are pouring up liter margaritas here. Be careful – one of these will rock you! When you get hungry, you can get popcorn, cotton candy, hot dogs covered in a variety of toppings, and of course, todos los tacos (all the tacos). 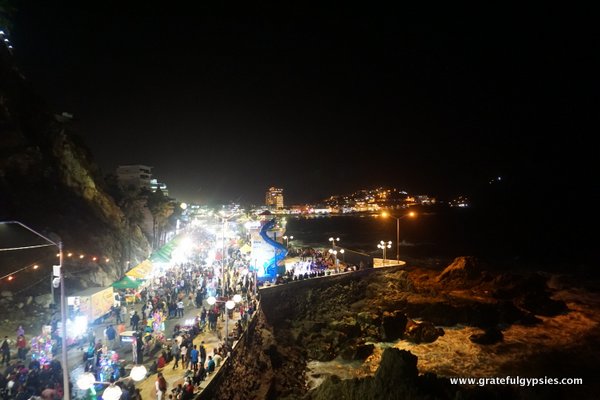 It’s so much fun… you should check it out!

Carnaval in Mazatlán is a great event to experience. During the day, you can relax on the beautiful beaches of Stone Island. Head to town later on to take in some of the cultural events, and maybe buy a ticket for one of the big shows. Then hit the Malecón at night, grab a few tacos and beers, and it’s time to party! I was so happy with my decision to visit Mazatlán for Carnaval last year as a warm-up for the biggest one out there as I head to Rio in a few days. Do yourself a favor and add Carnaval in Mazatlán to your list. It’s one of the best parties I’ve ever been to and I’m sure you’ll love it!